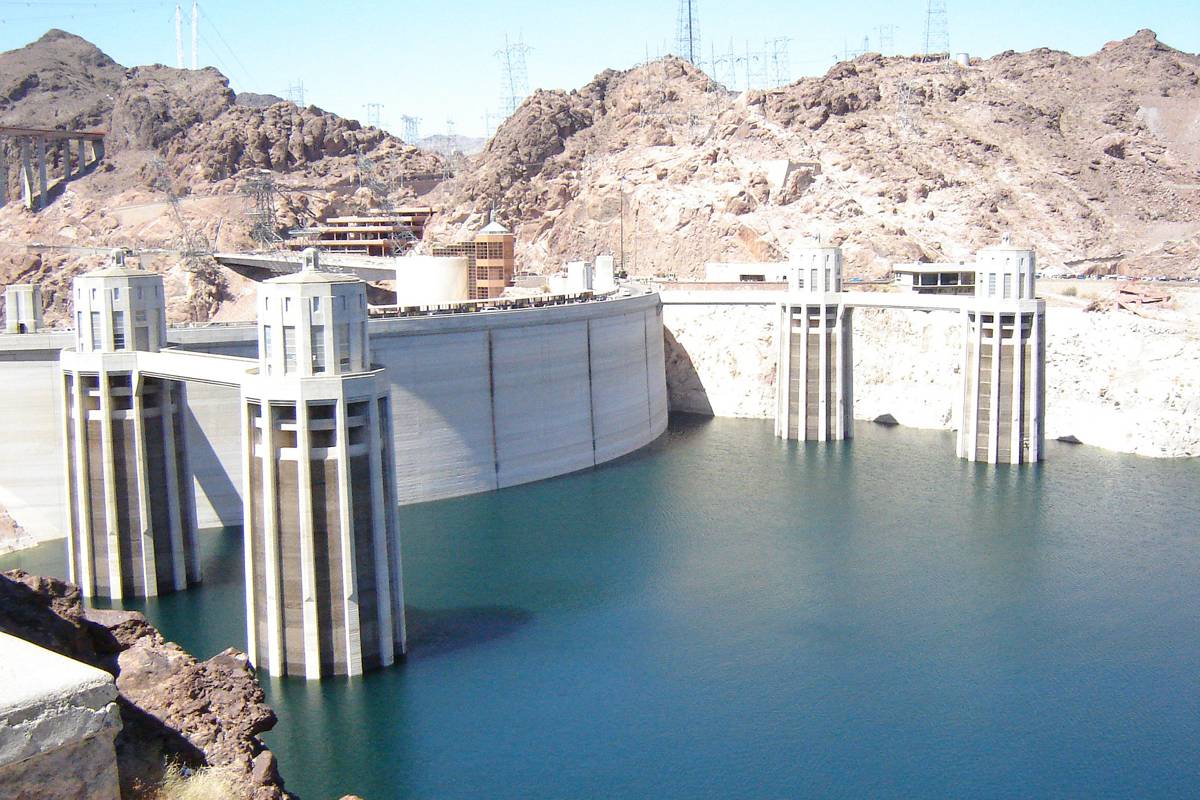 The Asian Development Bank (ADB) has approved a $300 million loan to finance the construction of a 300-megawatt hydropower plant that will increase the share of clean energy in Pakistan and improve the country’s energy security.

The plant will add 1,143 gigawatt-hours of clean energy annually to the country’s energy mix, enhancing the energy sector’s reliability and sustainability. The plant, which will incorporate seismic strengthening and climate-proofing measures, will be built on the Kunhar river near Balakot City in Khyber Pakhtunkhwa Province and commissioned by 2027.

Pakistan is rich in hydropower resources but only around 16% of its identified hydropower potential has been harnessed. The country’s power sector is reliant on imported fuel-based power generation and is burdened with a stressed transmission and distribution network. To balance the energy mix and reduce its dependence on imported fuel, the government has committed to increase its untapped renewable energy potential in hydro, solar, and wind.

Balakot Hydropower Plant will also generate economic activity and improve the skills of local communities. During construction, the project will generate more than 1,200 jobs, about 40% of which will be sourced locally, and provide livelihood skills development for women.

A community development program will help to improve livelihood opportunities for affected households and adjacent communities, including women and vulnerable segments of the population. This will help to build economic resilience and improve the capacity of affected people to cope with climate change, natural disasters, and other risks.

The plant will substantially increase the revenue of the state-owned Pakhtunkhwa Energy Development Organization, which is responsible for operating hydropower plants in Khyber Pakhtunkhwa. It will help reduce average daily load shedding in the province and serve the national demand.

The government will invest $175 million in the project. It has also requested a $280 million loan in project co-financing from the Asian Infrastructure Investment Bank.