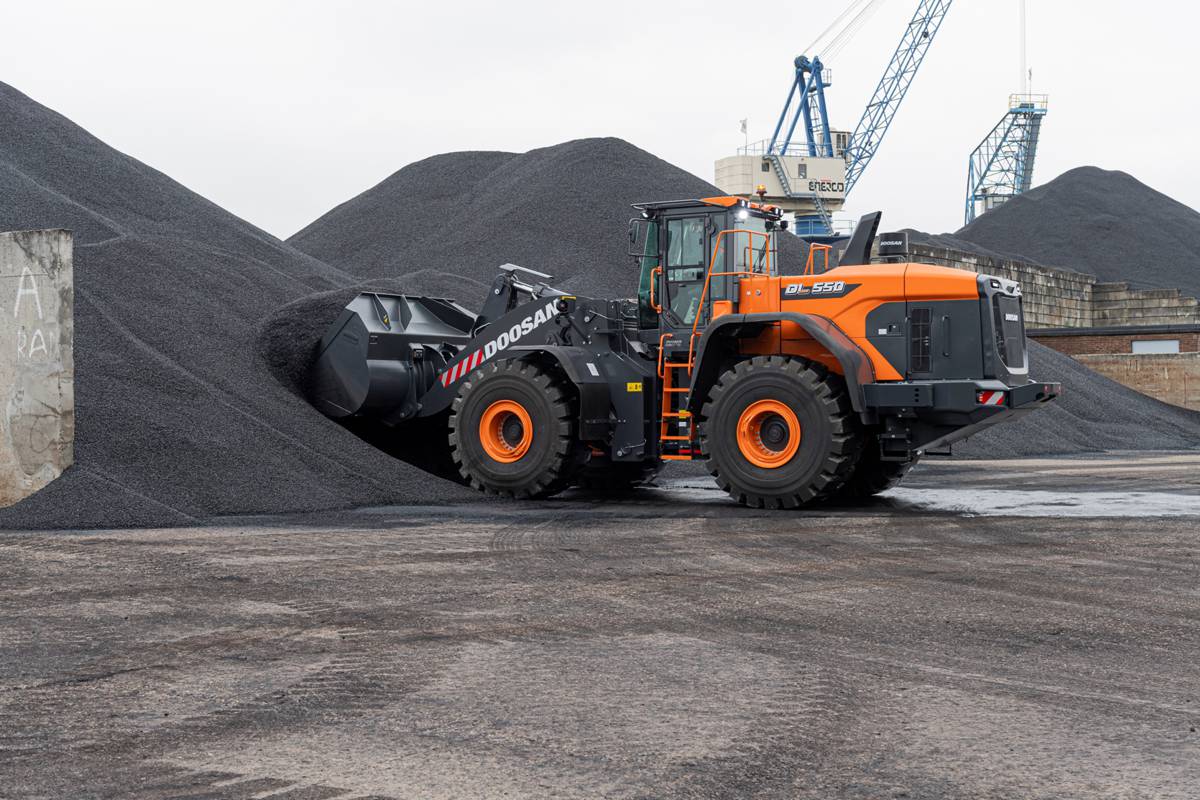 Both of these companies are well established in the sales and service of construction, quarrying and mining equipment.

They are offering customers in their areas the entire Doosan range, both the compact and heavy lines, including wheel loaders, articulated dump trucks and mini, crawler and wheeled excavators, as well as all attachments, accessories and spare parts available from Doosan.

Customers benefit from the superb on-site service networks offered by Lang Maschinenpark and Eisenwagen Baumaschinen, covering everything from emergency repairs to routine maintenance.

The companies’ factory-trained engineers have many years of hands-on experience of repairs and servicing of all types of plant and machinery. 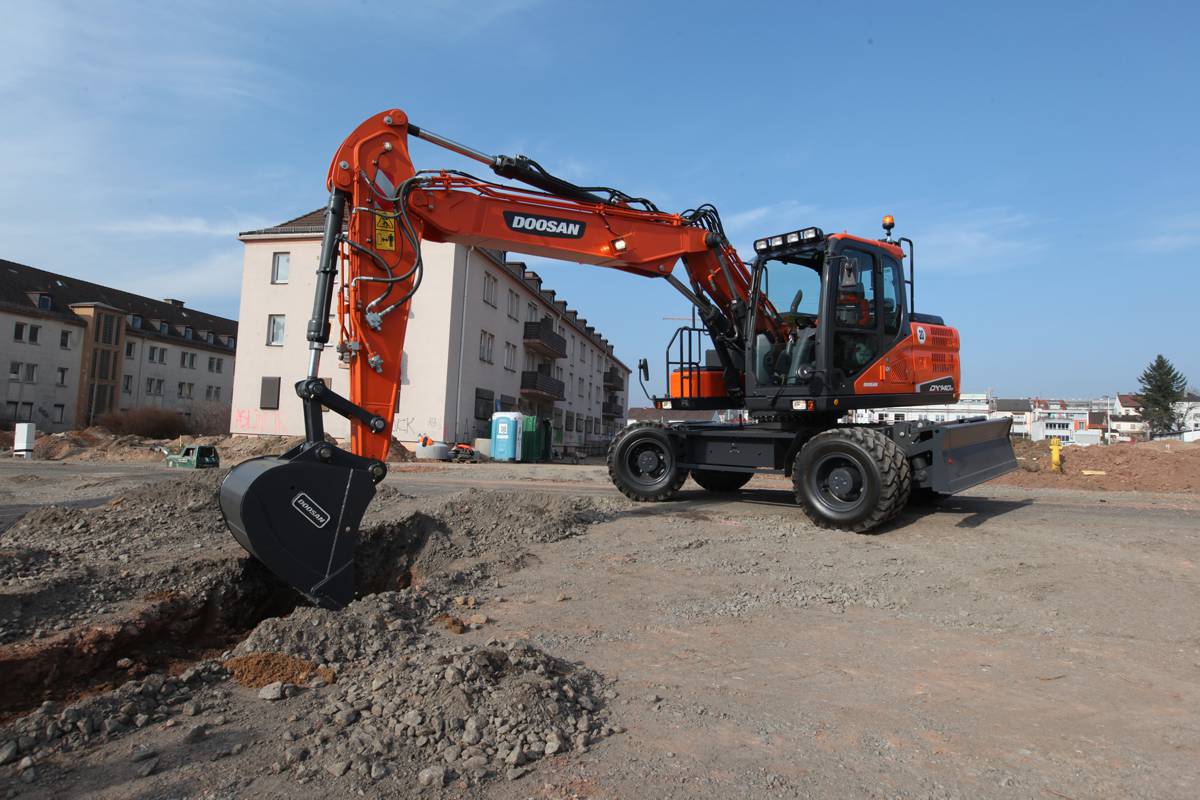 Lang Maschinenpark, based in Petting in Upper Bavaria, is covering the South-East territory of Germany on the border with Austria, including the areas of the (‘Landkreise’) municipalities of Berchtesgadener Land, Miesbach, Rosenheim and Traunstein as well as the city district (‘Stadtkreis’) of Rosenheim. 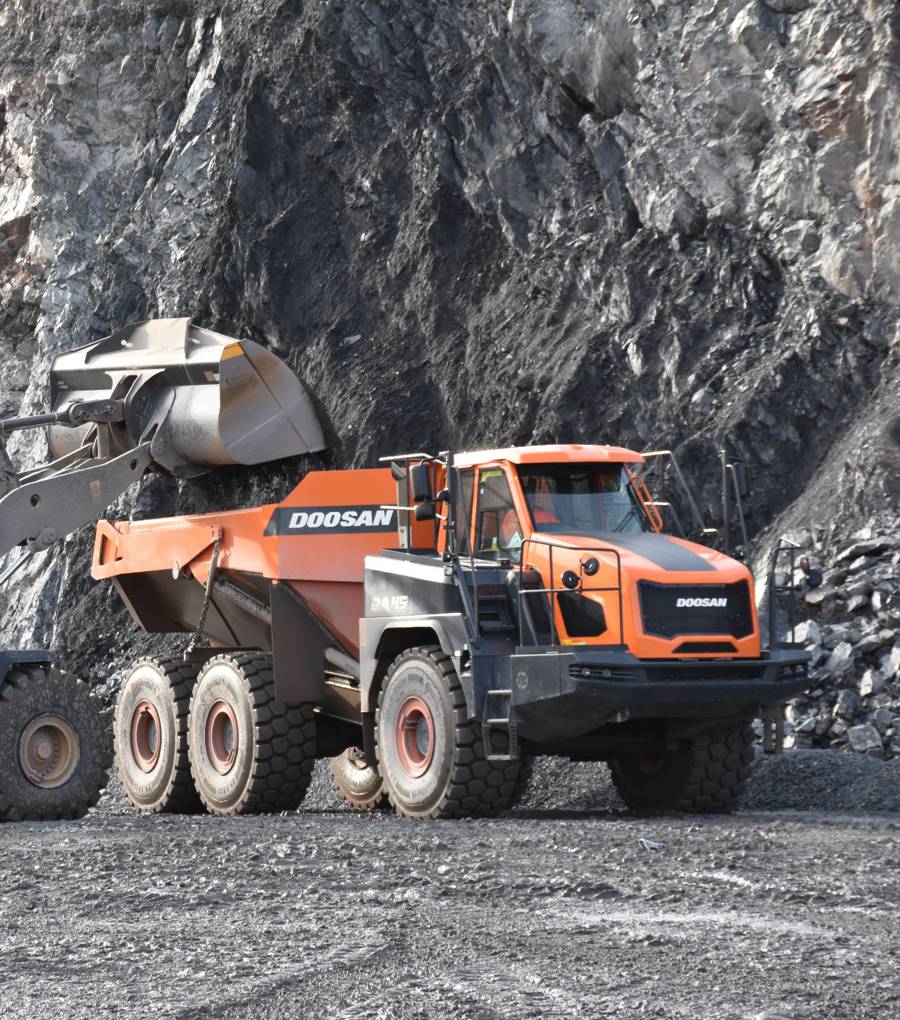 This area is shared with another of Doosan’s Austrian dealers, Kaiser, as both companies are appointed in this territory as non-exclusive dealers. 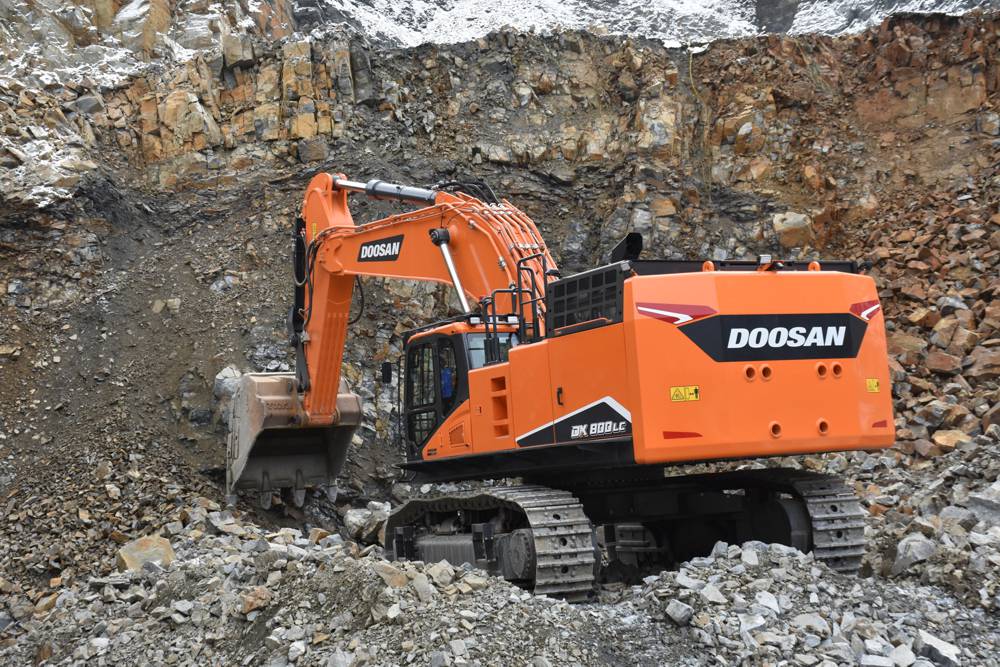 The appointments of Lang Maschinenpark and Eisenwagen Baumaschinen follow on from important changes made in the Doosan dealer networks elsewhere in Europe.

In France, SOMATEC MTPI and SOFEMAT have been appointed as new Doosan dealers in the East and West of France, respectively. With these changes, the Doosan dealer network in France now includes 21 independent dealers covering all of the country and its overseas territories.

In the UK, Doosan has appointed Leicester-based Pioneer Plant Ltd for the East Midlands territory, offering over 40 years of plant dealership experience for both new and used equipment. With the addition of Pioneer Plant, the Doosan dealer network for the UK and Ireland now comprises 20 independent dealers.