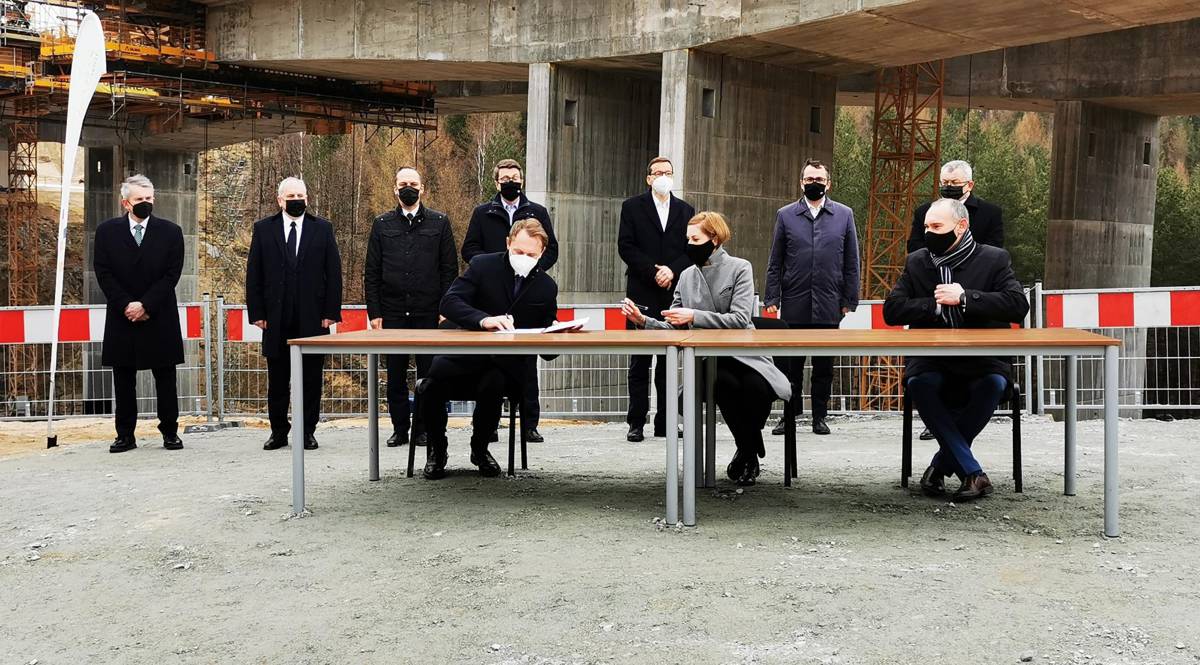 Ferrovial, through Polish subsidiary Budimex, has been awarded the construction of a section of Expressway S6 in Poland for 581 million zlotys (equivalent to approximately €128 million).

Poland’s General Directorate for National Roads and Motorways has selected the company to build a 16.3-kilometer section of road between the cities of Luzino and Szemud, in northern Poland.

The work to be executed by Ferrovial’s subsidiary includes building a four-lane highway as well as 25 separate engineering structures. The work is scheduled to be completed in the first quarter of 2025.

The contract is part of the Tri-City Metropolitan Bypass project, which includes the construction of a two-lane motorway approximately 31 kilometres in length in order to improve  communication between the ports of Gdynia and Gdansk.

In addition to reducing travel times and vehicle maintenance costs for road users, the project is expected to improve road safety and have a positive impact on the environment.

Poland: a strategic market under Horizon 24

Early in 2020, Ferrovial unveiled its Horizon 24 Plan, which centres the company’s priorities on the development, construction and management of sustainable infrastructure and designates Poland as one of its core markets.

This contract underscores Budimex’s position as one of the leading companies in this industry in Poland.