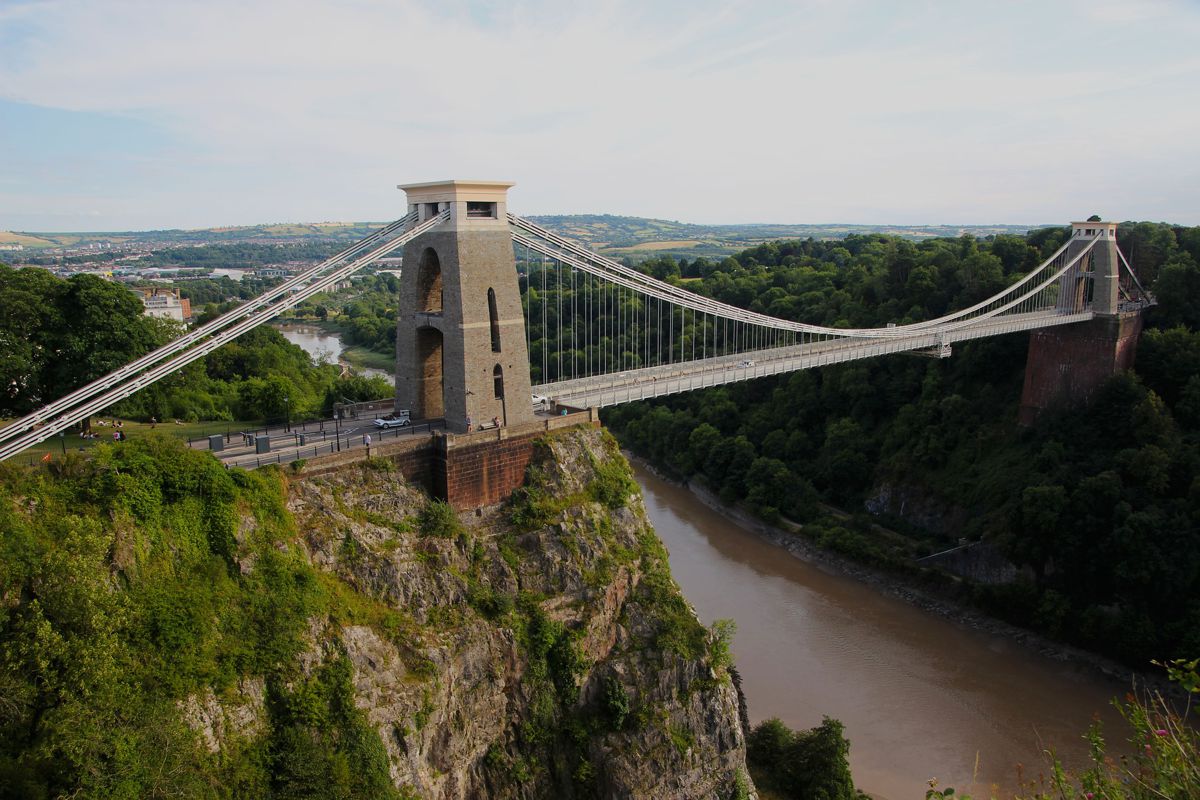 The cities defined by their bridges

The cities defined by their bridges

Cities are defined by a variety of factors. People, culture, and architecture all play a role in making one location recognisable from others. Engineering monuments have a significant part in representing a city, acting as symbols of historical growth and industry for local people.

This idea extends to bridges, where structures crossing rivers and large bodies of water become definitive of a city. They are more than monuments, being used by generations of families for transport and recreation. In this sense, some cities rely on their bridges for identity in architecture, work, and life.

Here, we explore some bridges that have come to play a larger part in defining their city. 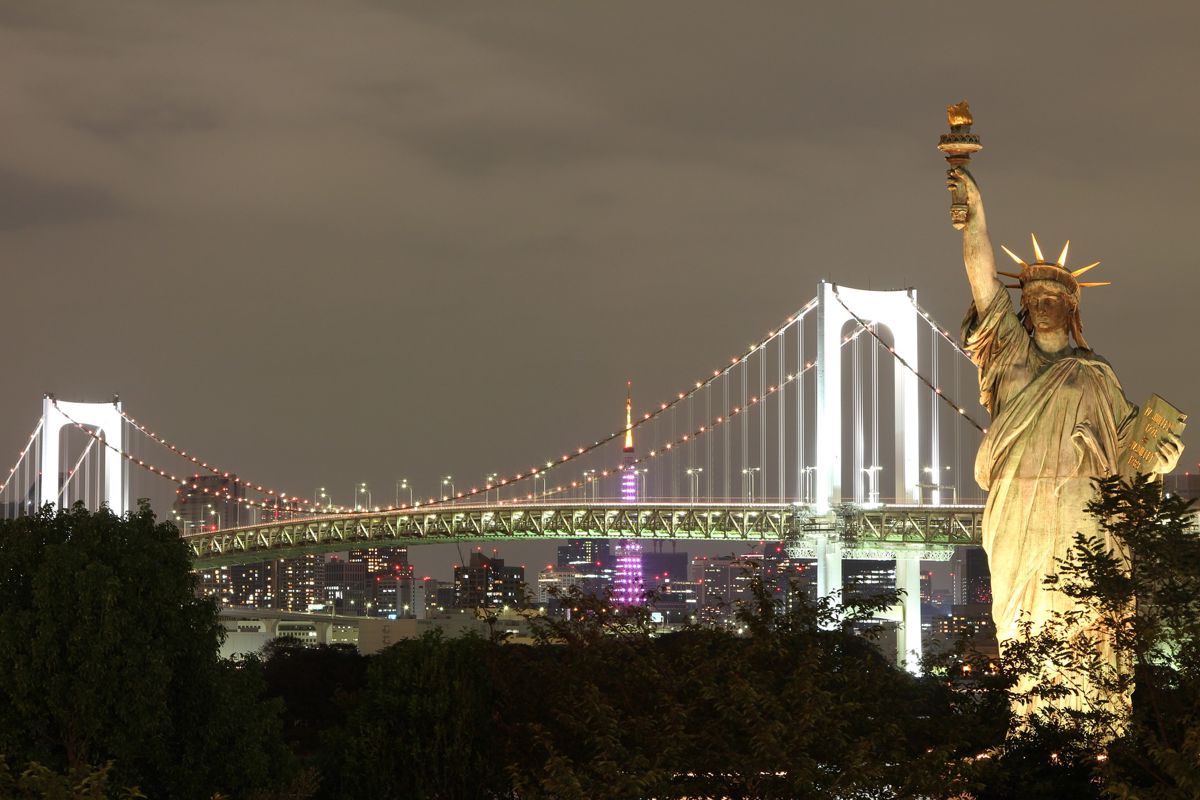 This cable-stayed suspension bridge is a true monument of the city that never sleeps. Spanning the East River, Brooklyn Bridge connects Manhattan Island and Brooklyn on Long Island. The bridge plays a significant part of the local and national heritage, designated as a National Historic Landmark, a New York City Landmark, and a National Historic Civil Engineering Landmark. In short, it’s an important landmark.

Since its opening in 1883, Brooklyn Bridge has become a symbol for New York City. Its gothic revival arches have long been used as an establishing shot in film and TV series. Meanwhile, its grand design has inspired a variety of art and literature. It represents ease of access to the city, where residents and commuters have helped the city to grow and thrive into one of the world’s main metropolises. 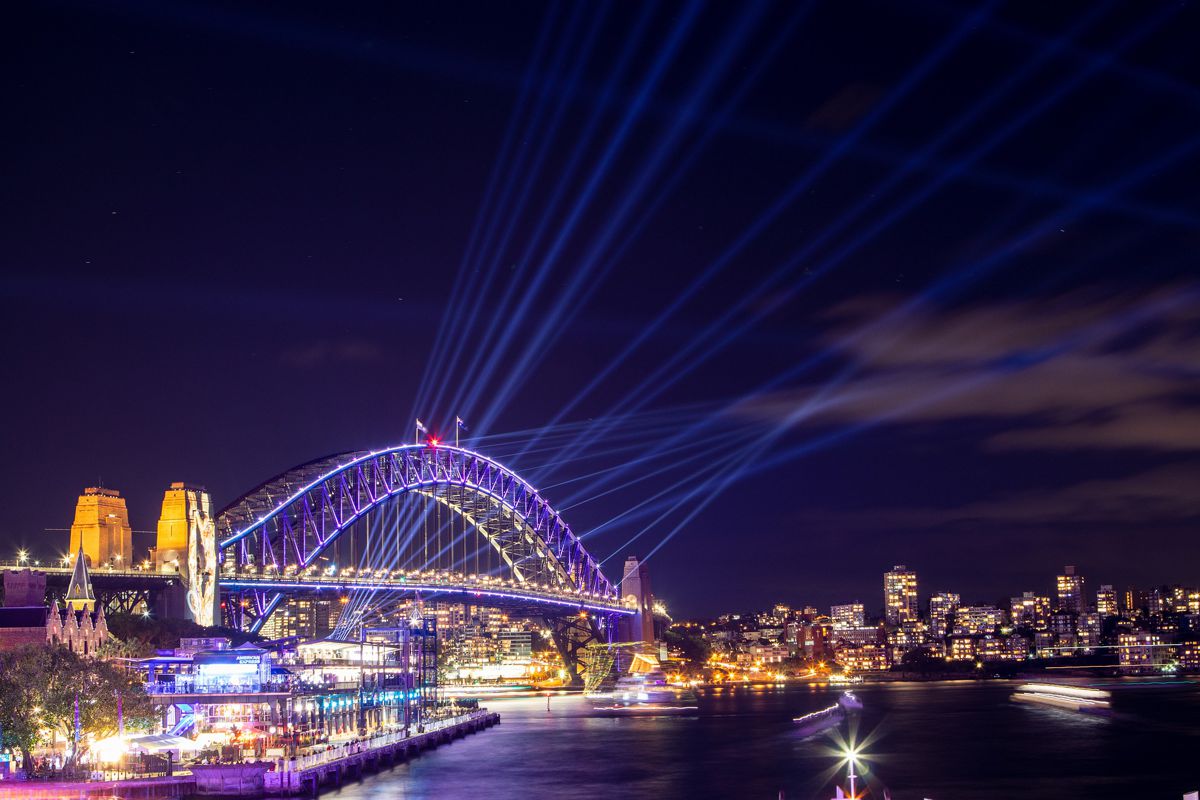 As a key monument of the Sydney Harbour, the eponymous bridge is a recognisable symbol of the Australian city. Across the world, people start their New Year’s celebrations with the enormous firework displays along the waterfront and on the bridge.

Sydney Harbour Bridge is the tallest steel arch bridge in the world at 134 metres, with 52,800 tonnes of structural steelwork. Ultimately, the bridge’s construction represented the beginning of exciting growth for the city, which has become a cultural capital for the country, attracting 4.1 million international tourists every year.

If you’ve ever had a postcard from Bristol, then you’re likely to be familiar with the Clifton Suspension Bridge. Not only is it a cultural symbol for the city, but it also represents the industrial progression of the country during the nineteenth century. Based on a design by Isambard Kingdom Brunel, considered one of the most prolific figures in English engineering history, the bridge is now a grade-1 listed building.

Clifton Suspension Bridge has played a large role in the culture of Bristol, being used for the first modern bungee jump in 1979 and being used as a handover location for the Olympic torch relay in 2012.

Set upon the River Tyne, Newcastle’s bridges are monuments to the industrial and cultural history of the Northern English city. Seven famous bridges link Newcastle and Gateshead, among other regional towns along the Tyne, but the most recognisable is the Tyne Bridge.

With similar features to the Sydney Harbour Bridge, including a large steel arch and pairing towers, many construction techniques were first practised on the Tyne Bridge. Since its completion in 1928, it has been a symbol for the city and used as a focal point for many celebrations in the region. Participants in the world’s largest half marathon, The Great North Run cross the iconic bridge as part of the route in the point-to-point race, and in 2012, the bridge featured large Olympic rings to celebrate the international tournament. 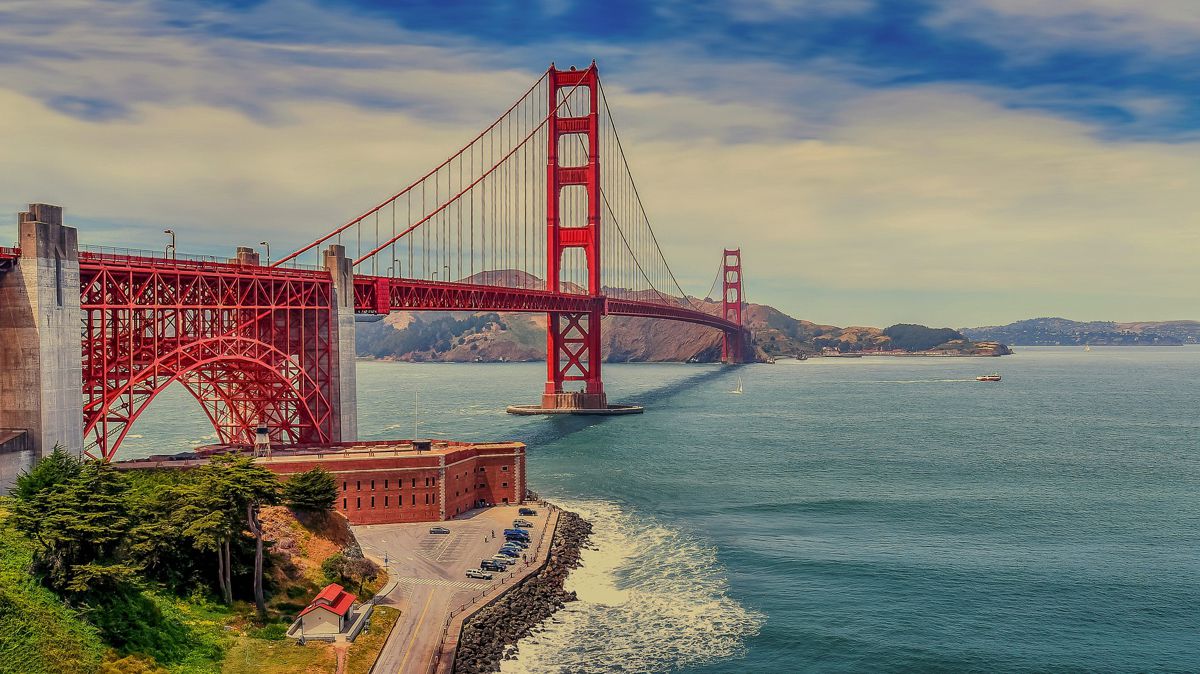 Carrying around 112,000 vehicles every day, the Golden Gate Bridge represents the fast-paced and exciting lifestyle of San Francisco in California. It is not only recognisable for its bold red colour but for also for its demanding suspension bridge design.

When it was opened in 1937, it was both the longest and tallest suspension bridge in the world, spanning 1,280 metres with a height of 227 metres. It has since been named as one of the Wonders of the Modern World by the American Society of Civil Engineers.

The preservation of existing structures combined with the construction of new bridges around the world will continue to characterize the landscape of our cities. Innovative designs and new engineering approaches will help shape the culture and recognisability of cities, defining the history of these locations for generations to come.