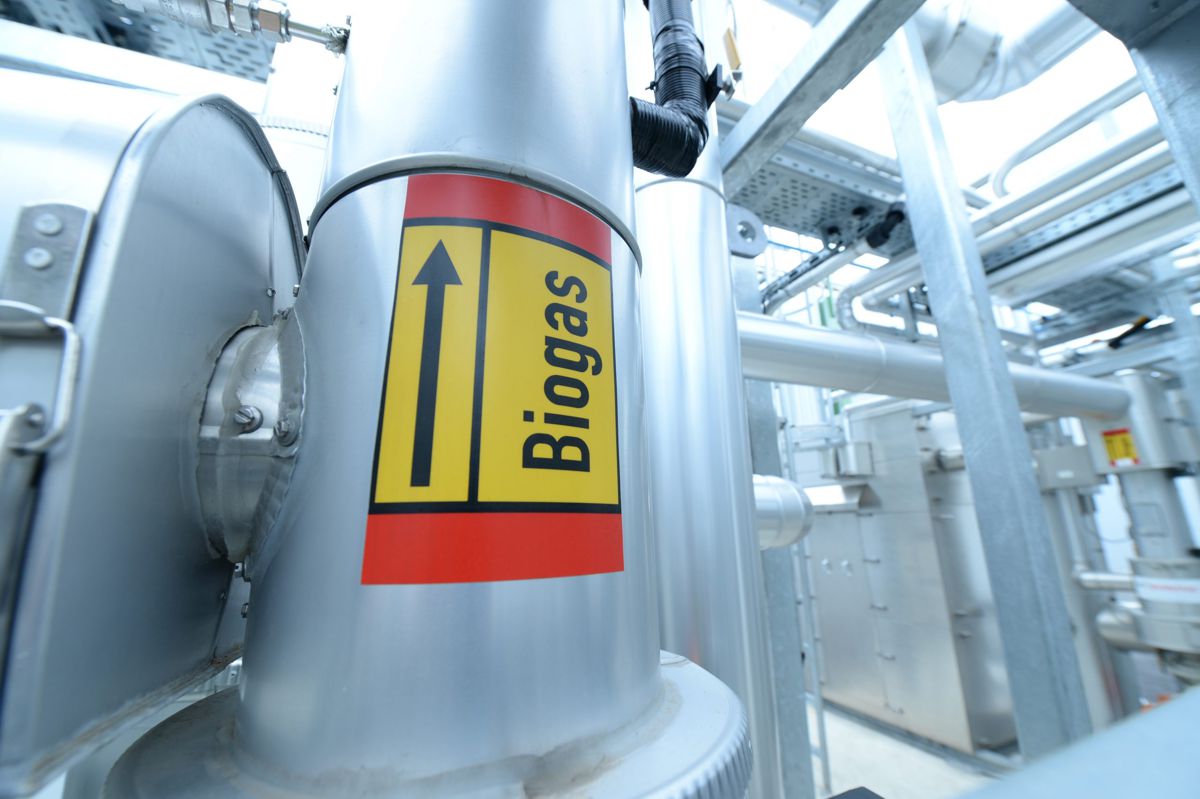 The new biogas plant in Kalamata is the second of its type being built on the Greek peninsula of Peloponnese in quick succession, underscoring the cleantech company’s firm commitment to supporting the production of regenerative energies in Europe.

Zurich / Kalamata. Within only a couple of weeks, Hitachi Zosen Inova (HZI) doubles up in Greece. The Swiss cleantech company was awarded with the contract to deliver the core module for a Kompogas® plant in the Peloponnese area. This will be the second plant being constructed on behalf of TERNA ENERGY on the Greek peninsula.

Following on swiftly from the contract to supply two Kompogas® core modules to Tripoli, the new project is centred on the port city of Kalamata around 60 km to the south-west. The energy supplier is currently undertaking an ambitious reorientation of its waste management operations in the region Peloponnese as part of a national waste management plan in line with European Union guidelines.

The Greek plan has set targets to be met in waste management by 2025, including higher recycling rates and lower overall greenhouse gas emissions.

Charalabos Charalabidis, Project Manager at TERNA ENERGY says, “Our work in this region will play a crucial role here in terms of implementing renewable energy solutions in the waste treatment sector. The proven Kompogas® technology and the experience after our first successful implementation in Epirus meet our needs as regards the wide range of organic waste and enables us to use resources very efficiently and sustainably with a view to the shift toward a circular economy.”

Some 20,000 tons of organic waste from local households will in future be used for power generation. After being converted into 2.7 million Nm3/a of biogas in a PF1500 steel digester, it will yield around 6,000 MWh of electricity. This is enough to power approximately 1,500 households in the four districts of Kalamata for a year.

Stefano Boscolo, Director RG Sales Products and Systems at HZI, explains the advantages of the decision in favour of the HZI technology: “Particularly with such a varied mix of waste, the robust Kompogas® process has shown itself to be impressively stable and reliable.” Installation of the digester will begin this summer, and it will enter operation in the fall of 2022.

0 0 0
Previous : Xerotech and Agder partner to electrify mining and construction fleets in Scandinavia
Next : Mecalac launches new site dumpers in the UK