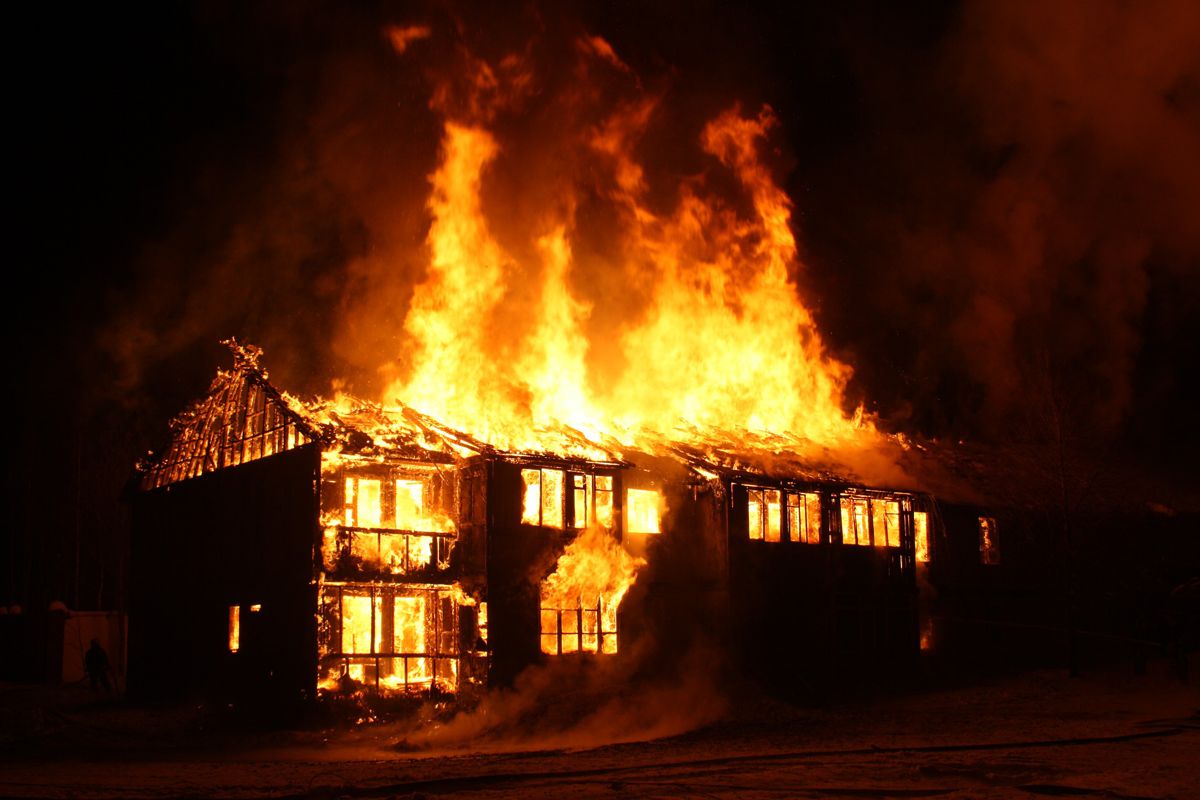 Four years on from the Grenfell Tower tragedy, there are many thousands of people still living in high rise residential buildings clad in flammable material (ACM).

The British Safety Council has been campaigning for leaseholders to be protected from all remediation costs that have arisen through no fault of their own.

The Government’s Fire Safety Bill, aimed at making homes safer, was passed on 29 April without further amendment or more financial protections for leaseholders. It means leaseholders in high rise buildings over 18 metres (six storeys or more) will not have to pay for removal of the cladding, while leaseholders/ tenants in high rise buildings of 11-18 metres (four to six storeys) will have to pay up to £50/month towards a loan scheme for the cost of removal. This means that leaseholders are trapped in homes they cannot sell, because lenders will not offer mortgages until the cladding is removed.

The British Safety Council continues to believe that making leaseholders pay for the cost of removal of unsafe cladding is a grave injustice and that the Government should meet all the costs upfront and then recoup them from property developers. We are therefore calling on the Government to revisit its proposals and develop a scheme that more accurately matches the scale of the issue. While the Government has so far committed £5bn towards the cost of the removal of unsafe cladding, the Housing, Communities and Local Government Committee believe the true cost is closer to £15bn.

Mike Robinson, Chief Executive at the British Safety Council, commented: “It is indefensible that the Government has not protected all leaseholders of properties with unsafe cladding from paying the cost of its removal when the fire safety problem was not of their making. Leaseholders and tenants are already paying unaffordable sums for 24/7 fire wardens, to patrol their buildings and ensure they are safe.

“The passing of this bill will not relieve the mental health issues many leaseholders and tenants are already suffering, now further exacerbated by the threat of bankruptcy now hanging over them due to the high cost of the remedial work.

“The issue of the cost of who pays for the work to remove unsafe cladding has now overshadowed the primary purpose of the legislation to ensure effective fire safety regulation in the built environment.”

Nigel Glen, CEO of the Association of Residential Managing Agents (ARMA) said: “We believe leaseholders should be protected from cladding remediation costs which is why we fully support the recent report from the Commons Select Committee with its sensible demand for the establishment of a Comprehensive Building Safety Fund.

“This will cover full remediation and associated works of affected buildings regardless of tenure and will be risk based rather than determined by height, thereby shielding leaseholders from life changing bills. We need to get people safe now, the Government can decide who will pay for it later.”