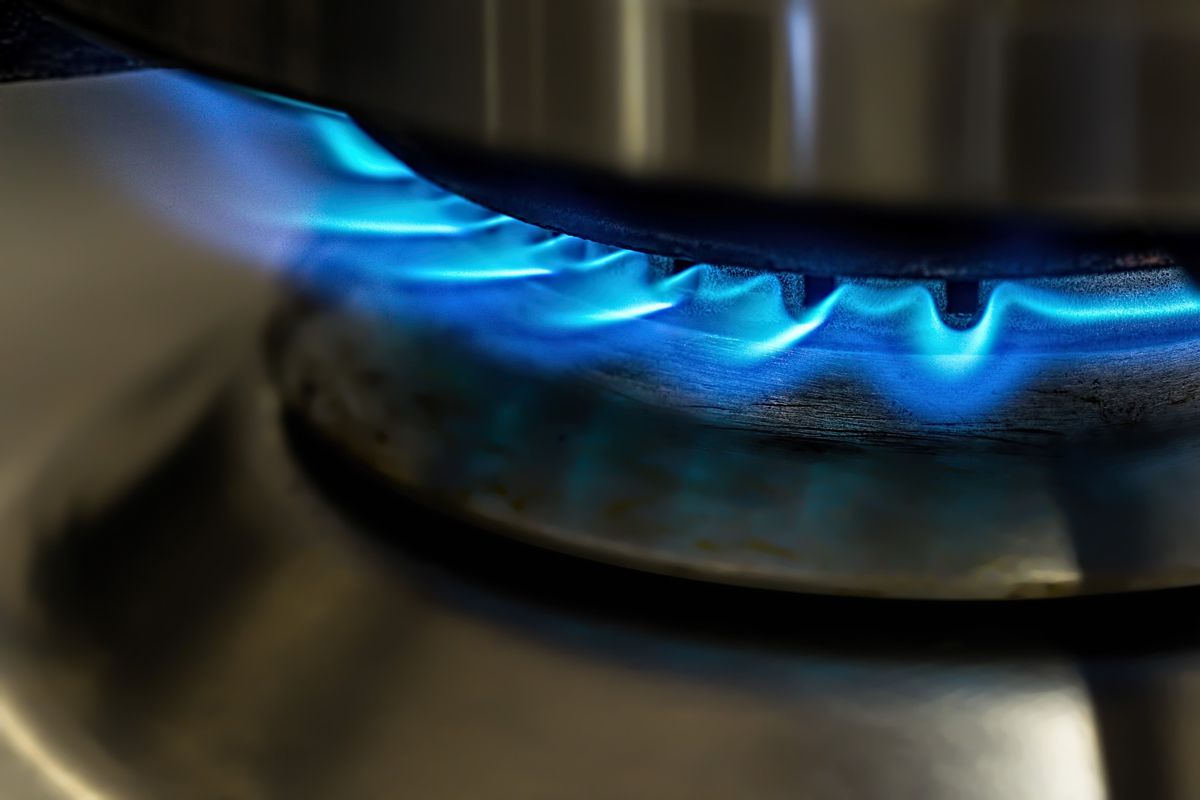 There are a number of complex factors at play when it comes to the provision of affordable housing, from planning and development to budgeting. But one surprise way in which the UK could pave the way for more affordable housing is investigating heating oil Vs LPG.

Here, we explore how LPG is assisting in the provision of affordable housing for UK buyers and why it could be an open-goal for the sector and government in the desire to hit targets and meet housing demands.

Affordable housing: the state of play

The new Affordable Homes Programme is set to deliver “up to” 180,000 new affordable housing properties, “should economic conditions allow”. In a bid to further boost availability, the government stated that councils which don’t build enough new homes will lose the right to determine the location of subsequent new houses. This ruling is part of a planning policy framework which details regulations regarding the number of homes that each council must construct — which considers localised aspects of an area including local house costs and average wages. Essentially, if a location has a particularly high level of unaffordability, that council will need to build a greater number of new, affordable homes.

The knock-on effect of this is that councils may be pushed towards building new homes in rural locations instead of packed cities and towns. This focus on building affordable homes in rural areas has been accepted positively by CPRE, the countryside charity, who published guidance in summer 2020 about what is needed to make this a reality.

The provision of rural affordable housing is one solution to the problem of availability, but it poses another question around how those homes are powered.

How can LPG support the building of new affordable housing?

According to the Climate Change Committee, the number of homes in the UK not connected to the mains gas grid is around four million. The Non Gas Map, which was created in collaboration with the Department for Business, Energy and Industrial Strategy, says the reliance on the mains grid varies significantly across the UK. Certain locations — such as Northern Scotland and Mid Wales — appear to show less dependence on being connected to the main network, while others, including North-East England and the Home Counties, have a greater percentage of homes that rely on energy provided by mains gas.

A sufficient energy supply is one of the foremost concerns around building new homes in rural locations. However, we can see that there is an opportunity to construct homes in areas that aren’t connected to the mains network, granted that an equally-efficient alternative is implemented in its place. But how will this encourage affordable housing growth?

The ability to power homes with LPG may provide more opportunity for development and construction companies to build affordable housing in rural areas. Currently, a small number of major commercial developers create the majority of the UK’s housing. By using LPG as an easy alternative to main network connection, we can widen the number of locations that a housing project can take place. Consequently, more small- and mid-size companies should have a greater chance of securing a plot for development in the sector and we may see a growth in affordable housing as a result.

LPG – via an oil to gas conversion – can also make building affordable housing in rural areas more cost-effective due its easy portability and storage solutions. Keeping production costs as low as possible is essential and the ease of supplying and stockpiling LPG may help developers keep a track of energy costs and ensure that mains grid issues, such as power cuts, won’t affect productivity — another potentially costly side-effect.

With a number of government commitments to climate change in place, including the ambitious target of reaching net-zero emissions by 2050, there’s a UK-wide focus on reducing our carbon footprint. In an industry like construction and housing, it’s easy to adopt less environmentally friendly products and practices.

0 0 0
Previous : Asphaltica and Oil-Non-Oil team up for 24-26 November 2021 event
Next : Balfour Beatty appoints Lord Allen as their new Chairman