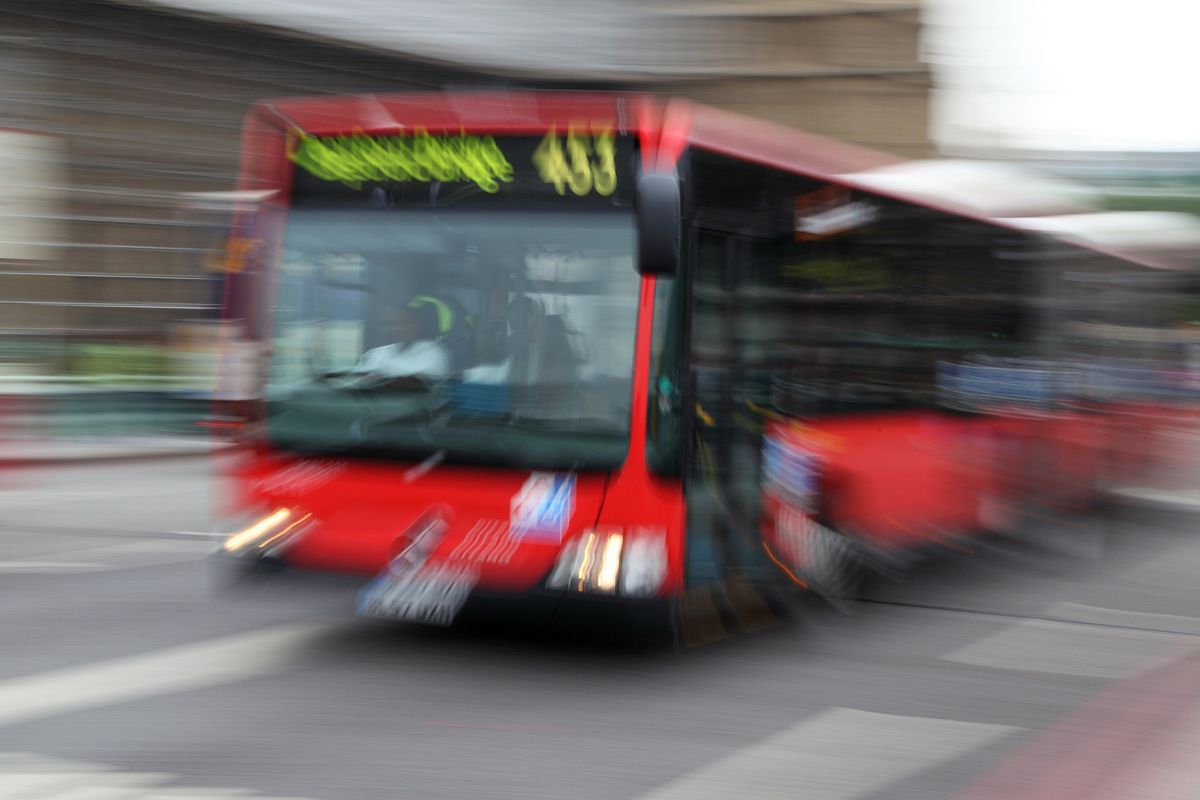 The UK is set to have the largest electric bus fleet in Europe by 2024, with the number of buses projected to grow by close to 180% from approximately 1,000 to 2,800 vehicles, according to forecasts by Accuracy, the global independent advisory firm.

Poland currently has the second-largest fleet of Zero Emission (ZE) buses in Europe with around 800 ZE buses. The Netherlands and Italy have the third and fourth largest fleets with around 600 buses each. Germany only has 550 in its urban fleet, the fifth largest in Europe. France is currently in sixth place with around 500, around half the number of ZE buses in the UK currently.

Across Europe, the number of electric buses is forecast to increase by 189% over the next three years with substantial growth in France and the Nordic countries. Despite this, those countries are still forecasted to trail the number of UK ZE buses in 2024.

The number of urban electric buses in the UK has been boosted by investment by Transport for London (TfL). At the beginning of 2021, TfL’s fleet featured more than 400 buses fully powered by electricity. This included the UK’s first full routes serviced entirely by electric double decker buses. Around 300 additional Zero Emission buses are expected to join the fleet by the end of the year.

In January, the Department for Transport announced Coventry and Oxford are set to become the UK’s first all-electric bus cities, replacing up to 500 buses across the two cities. Initiatives such as this are helping UK cities build up their fleet of electric buses faster than others in Europe.

In March, Prime Minister Boris Johnson unveiled a £3bn National Bus Strategy, pledging to deliver 4,000 new British-built electric or hydrogen buses. Up to £120m of this funding is available through the zero-emission-buses regional (ZEBRA) scheme, allowing local transport authorities to bid for funding to purchase Zero Emission buses. The scheme is set to deliver up to 500 ZE buses to local authorities.

Despite investment into the sector, passenger numbers on buses dropped 80% due to coronavirus last year. This has had a knock-on effect on profits, meaning some companies have struggled to invest in ZE buses which can have double the upfront cost of the equivalent diesel models.

Accuracy says Governments across Europe will need to continue to invest and stay on the path to net-zero and help manufacturers hit production targets as passengers return to public transport. The UK recently surpassed France as Europe’s second largest electric car market, with around 31,800 electric cars sold in the first quarter of 2021.

Aurélie Quéromès continued: “The pandemic has had a huge impact on public transport across the world, so it is more important now than ever that Governments continue to commit funds to Zero Emission infrastructure projects.

“Manufacturers of electric buses may need support in the short term to help restart the supply chain of ZE buses. Therefore, Governments and private investors could aim to bridge the funding gap between operators and manufacturers to ensure they meet climate change targets in time.”