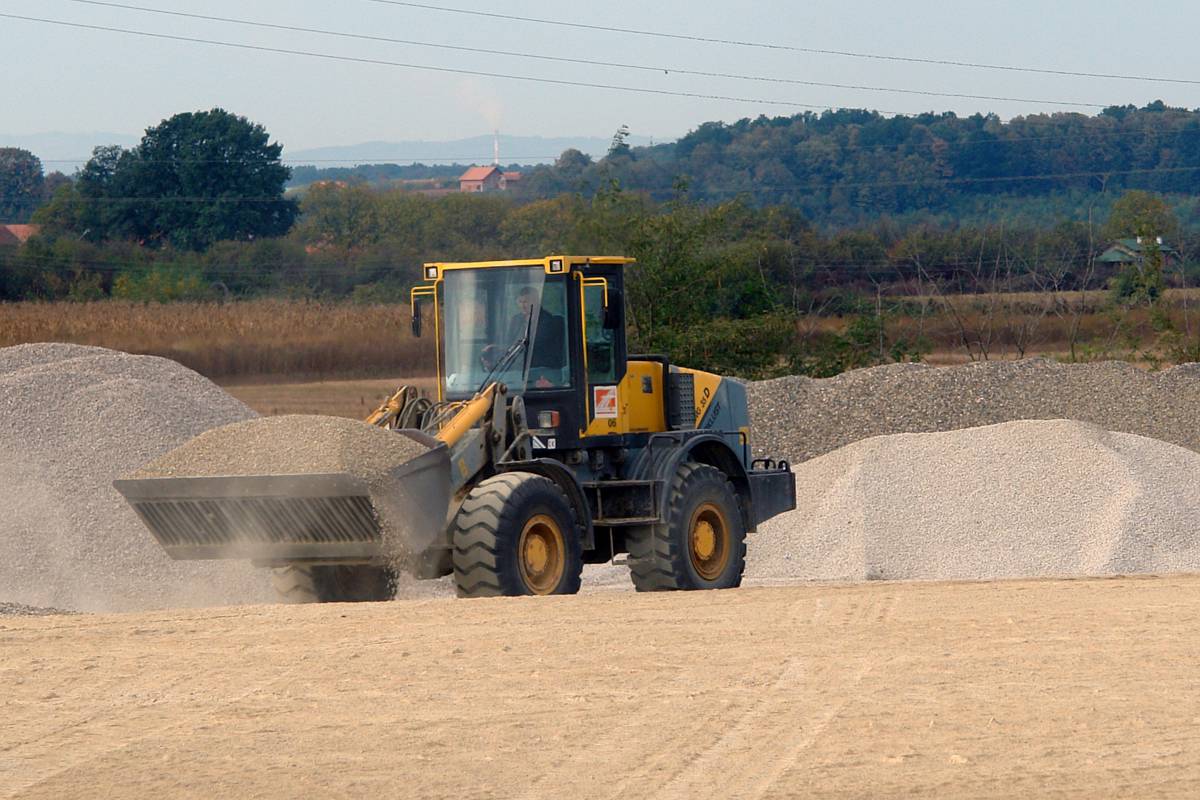 The construction equipment rental market will be prominently driven by the robust adoption of technologically integrated equipment in rental fleets.

Technological innovations, including telematics and driver assistance systems will further propel the business outlook. In addition, renting of construction equipment will gain ground owing to maintenance and high purchase cost of new equipment.

Several dynamics such as heavy taxes and expensive equipment insurance will boost the trend for rental equipment. Moreover, burgeoning population and urbanization have expedited investments across North America, Europe and Asia Pacific. According to the World Bank, urban population in China was pegged at 60.3% in 2019, up from 59.1% in the preceding year.

According to an estimate, construction equipment rental market size is forecast to expand at a notable rate by 2026. Robust trends which are likely to have an overarching influence on the global front are delineated below:

Loaders to be sought-after in North America

With the expanding consumer base of earthmoving & roadbuilding equipment in the U.S., Canada and Mexico, loaders will witness bullish demand in the region. The trend for loading materials such as clearing rubble, trucks and digging will bolster the product adoption to move and lift heavy objects. The North America construction equipment rental market share from the loaders subsegment will grow at a significant rate in the next few years, partly attributed to the innate ability of these machines to shift materials from one place to another.

End-users will exhibit increased traction for industrial trucks as they can boost productivity and reduce human efforts. Considering the uptake of material handling and cranes, leading companies are poised to up their investments in industrial trucks.

Industry participants are expected to focus on expanding footprint in North America, with Canada slated to witness increased demand for construction equipment rental services. So much so that the government is dwelling on boosting investments in the region. To illustrate, the government of Canada earmarked USD 81.2 billion to foster the Canada initiative—emphasizing growth of public and commercial infrastructure.

The current trend alludes to rising prominence of strategic collaboration, mergers & acquisitions and partnerships. Specifically, BakerCorp International Holdings, Inc., was acquired by United Rentals in July 2018 to expand its consumer base across the region. Meanwhile, Ahern Companies partnered with Trackunit in June 2020 for telematics.

Concrete equipment will be highly desirable in the U.K., Germany, Italy, Denmark and Croatia following the demand for advanced concrete machines on construction sites. Demand for asphalt pavers, for instance, will be pronounced in soaring road building activities across the region. Prominently, Polish government announced the highway development plan in 2014 to expedite the development of more than 1,800 km of new highways by 2021.

Stakeholders are slated to further their investments in earthmoving and road building equipment on the heels of soaring adoption of excavators, backhoe and loaders across the region. These machines will gain prominence for digging trenches, grading soil and removing dirt and rocks. The Europe construction equipment rental market share from the earthmoving and road building equipment in Europe will grow at a robust pace by 2026.

Italy is likely to witness increased investments in the backdrop of the demand for equipment rental services in the construction industry. Moreover, favorable government initiatives on infrastructure development will further the global construction equipment rental market outlook. Specifically, Milan Bergamo airport rolled out an investment plan of USD 503.09 million in Italy to be completed through 2030.

Rising demand for residential and commercial spaces in Russia has further triggered investments in the region. Burgeoning urbanization will prompt industry players to infuse funds in the region. According to a study, more than 74% of the Russian population lived in urban areas in 2019.

Material handling and cranes to thrive in Asia Pacific

With bullish projection of the construction industry in India and China, the trend for material handling and cranes will boost the revenue stream in the region. Rising adoption of material handling equipment in the freight transport sector will bolster rental equipment services.

Earth moving and road building equipment will rise in prominence in the wake of increasing adoption of excavators and backhoes to augment construction activities. Thriving investments in public infrastructure activities, including refurbishment of ageing buildings and road buildings in Japan and China will augur well for the construction equipment rental market size expansion.

Even though the COVID-19 pandemic will mar the industry outlook, robust demand for equipment rental goods and services will surge dramatically in the ensuing period. For instance, construction projects such as Navi Mumbai International Airport, Pune Metro Rail and Chenab River Railway Bridge in India have added fillip to the global construction equipment rental industry.

Leading companies have upped their investments in Asia Pacific to gain a hold in the global front. For instance, Nishio Rent All Co. Ltd. acquired United Power & Resources in July 2019 to expand its penetration in China. Besides, JP Nelson Equipment and Kanamoto Co. Ltd. joined hands to launch a subsidiary in November 2018 and started operation in Malaysia.