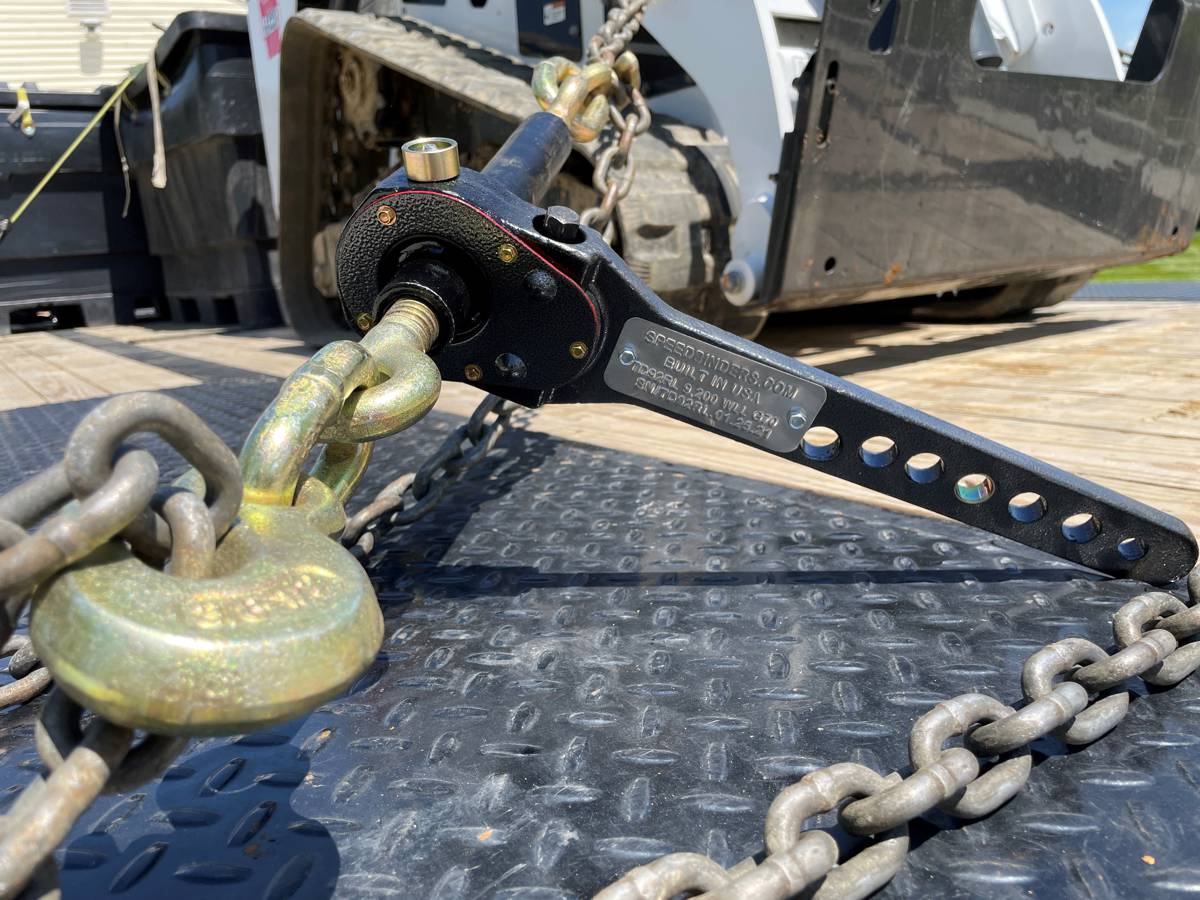 Photo Credit To The Crosby Group

The Crosby Group, a global leader in lifting, rigging, and load securement hardware, today announced that it has acquired Speedbinders.com.

US-based Speedbinders is a designer and manufacturer of pioneering load binders for heavy duty load securement. The Speedbinders products not only provide faster tie-down and release times for drivers, but also safer load securement with reduced strain and injuries. 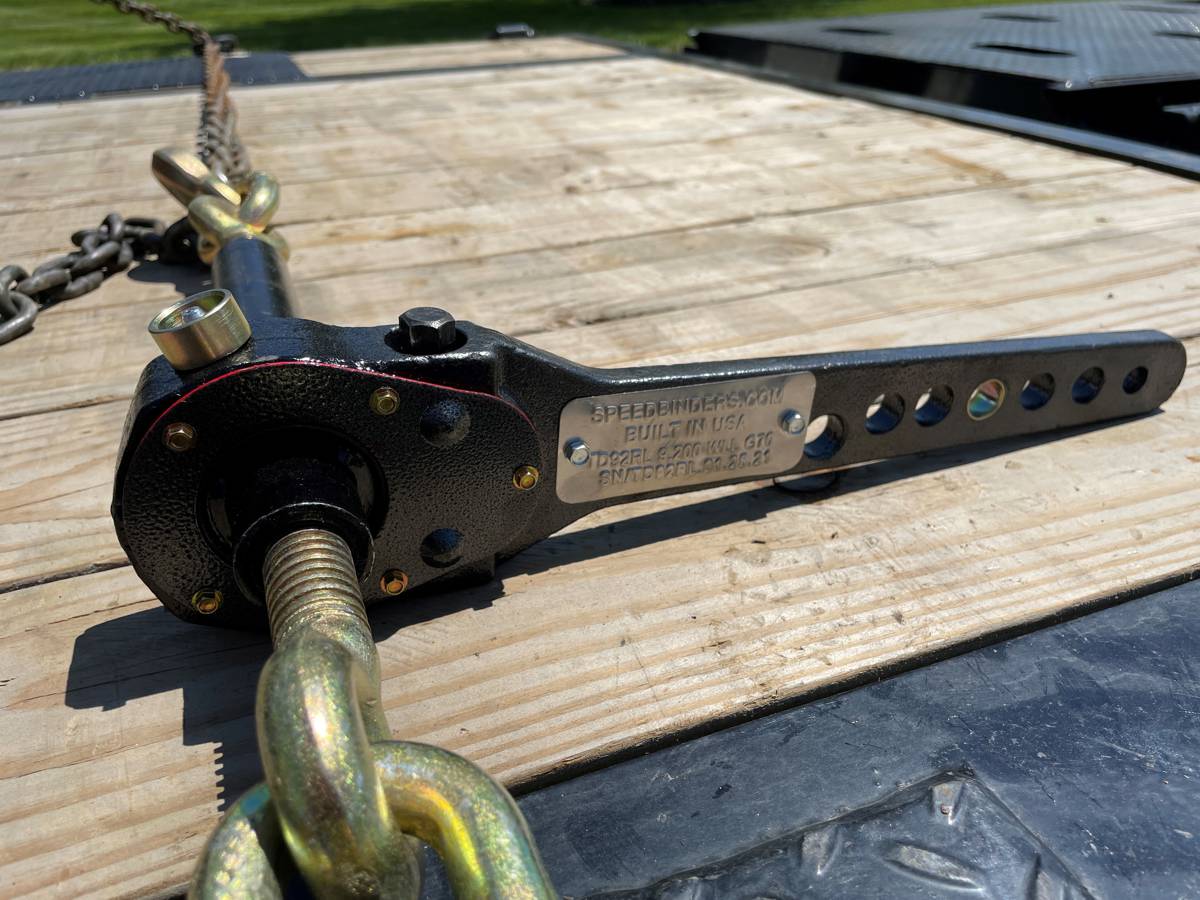 Robert Desel, CEO of The Crosby Group, said: “We are thrilled to expand our best-in-class load securement portfolio with Speedbinders.  The Torque Drive technology’s dual focus on enhancing worker safety and improving productivity for drivers is a winning combination for the industry.”

Desel continued: “Speedbinders will provide additional opportunities for our valued channel partners, and together, we will bring this innovation to end-users worldwide.” 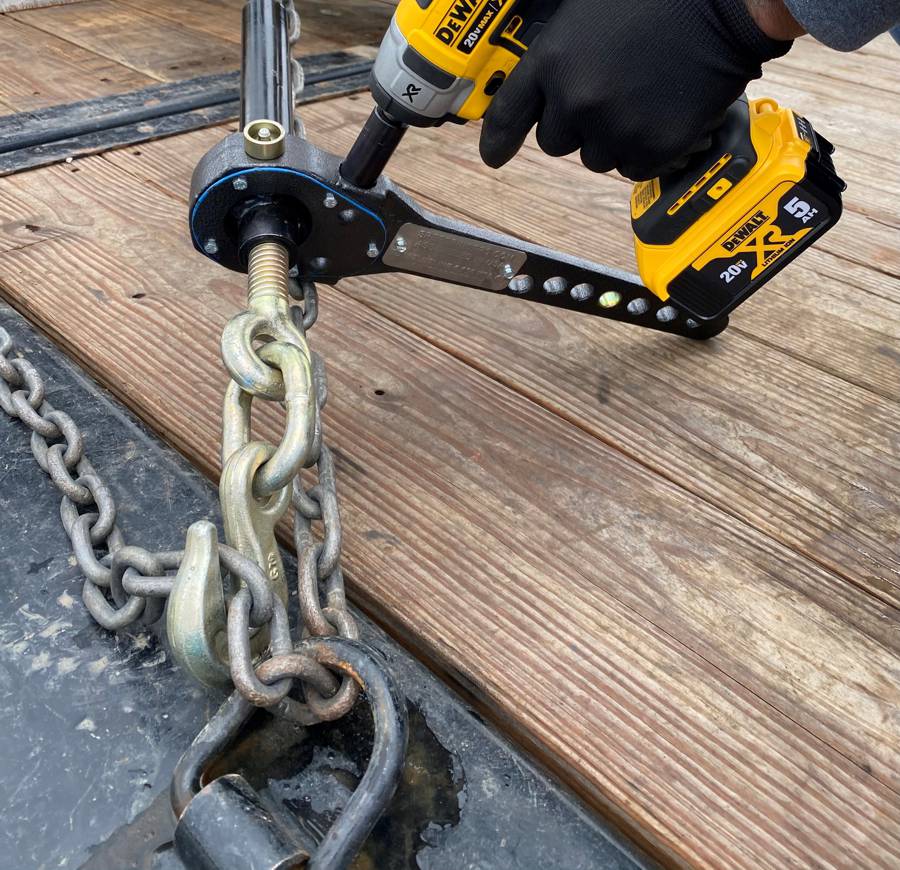 Speedbinders’ solutions include Torque Drive load binders which use a portable power drill to secure loads, eliminating the need for repetitive, manual operations common with lever and ratchet binders.

Steve Helline, Founder of Speedbinders added: “It has been an incredible journey to see this business from concept to significant adoption and now a partnership with a world leader in load securement.  I can’t think of a better steward of my business going forward and I look forward to supporting the continued adoption of Speedbinders in the market.”