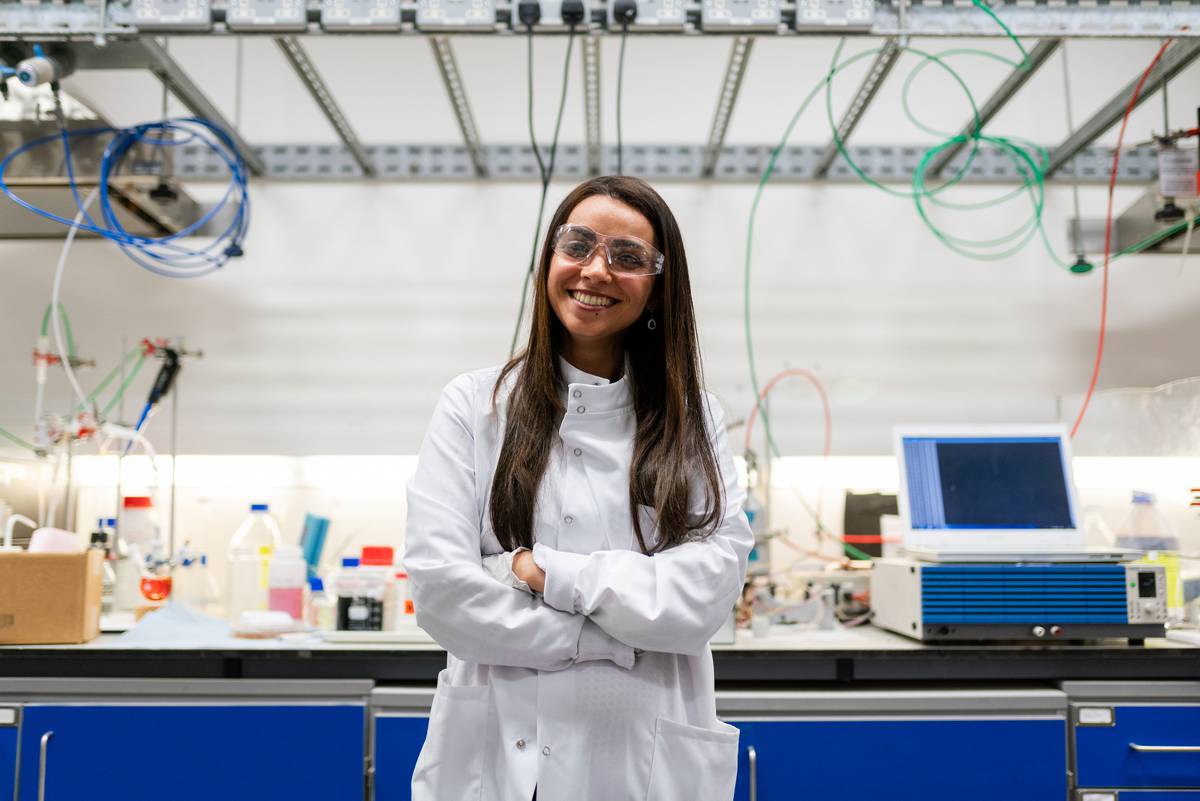 The taskforce is at the epicentre of the Government’s commitment to use a skills-based economy to drive growth, productivity and ‘levelling up’ in Global Britain.

Commissioned by WorldSkills UK, chaired by former Director General of the CBI John Cridland CBE with global consultants EY as a Founding Member, the taskforce will generate a longer-term vision for productivity and prosperity from now until the end of the decade.

Dr Neil Bentley-Gockmann, OBE, CEO of WorldSkills UK, who is overseeing the taskforce, believes that the time is right to put the development of world-class skills for key internationally traded sectors  – such as advanced manufacturing, engineering, digital, creative and life sciences – at the centre of the drive to boost recovery and growth. 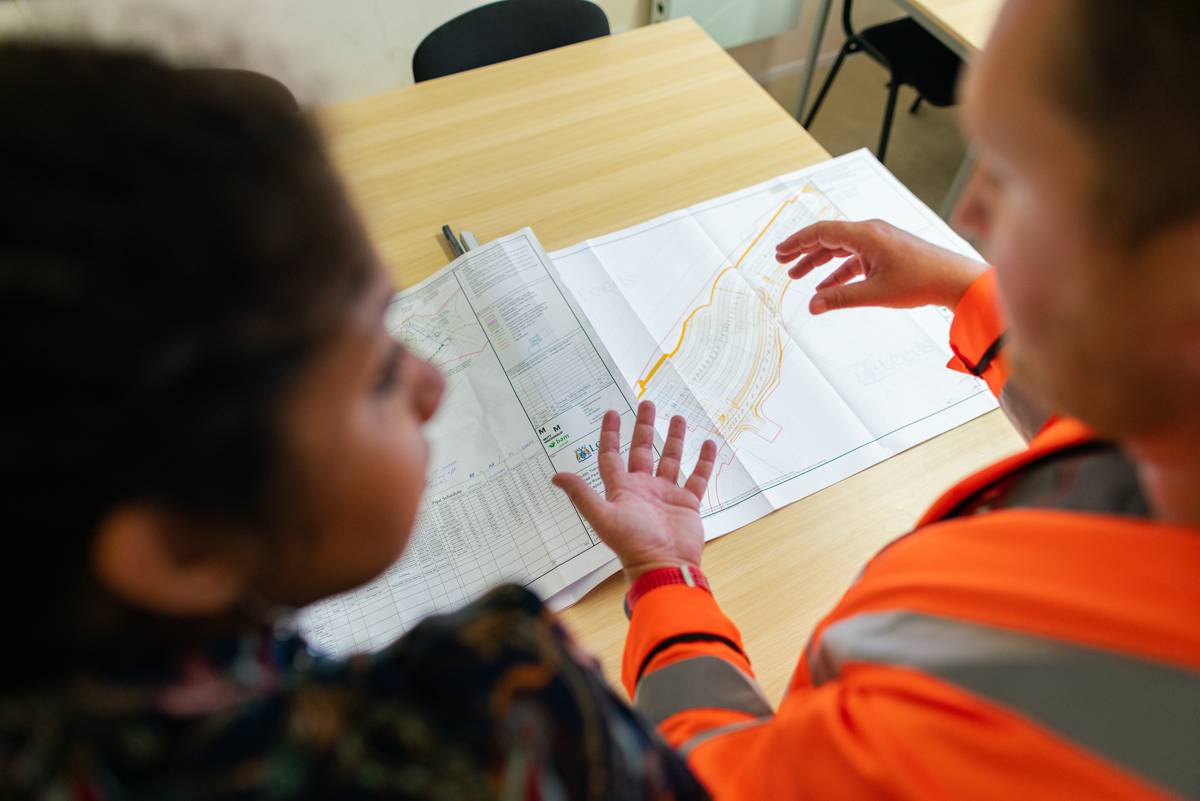 WorldSkills UK has undergone a period of radical change during the COVID pandemic and now uses its unique insight into international skills benchmarking and best practice to transfer knowhow in the development of  world class skills into colleges across the country.

He said: “For UK industry to attract the inward investment we need to grow, be internationally competitive and create high quality jobs  – we have to develop world class skills.  Failure to do so means we will not only fall behind our global competitors, but also let down the next generation. The Taskforce will put in place a roadmap to help ensure Global Britain prospers in the post pandemic economic surge through to 2030 powered by growing world-class talent .”

Taskforce Chair John Cridland said: “With global competition for inward investment getting fiercer every year, the UK must be able to add world-class skills to its international calling card. We have much work to do.”

The launch, held during a virtual International Skills Summit, hosted at Dudley College of Technology in the West Midlands, marks intensive months of activity by the taskforce before the report will be delivered to governments and business. 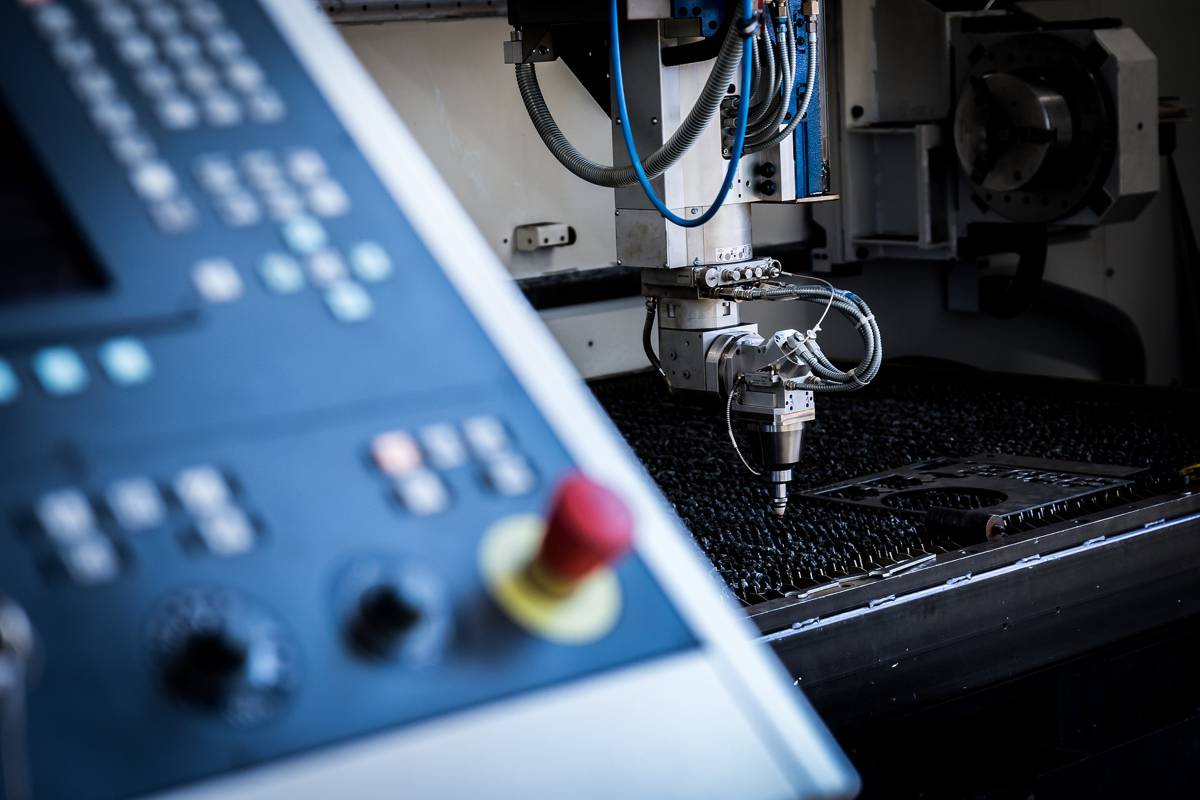 The Taskforce will build on the work of WorldSkills UK’s Centre of Excellence – partnered and funded by educational charity and awarding body NCFE – which is mainstreaming world-class skills as mastered by the best of the best from around the world by developing a cadre of world-class technical educators in colleges across the UK.