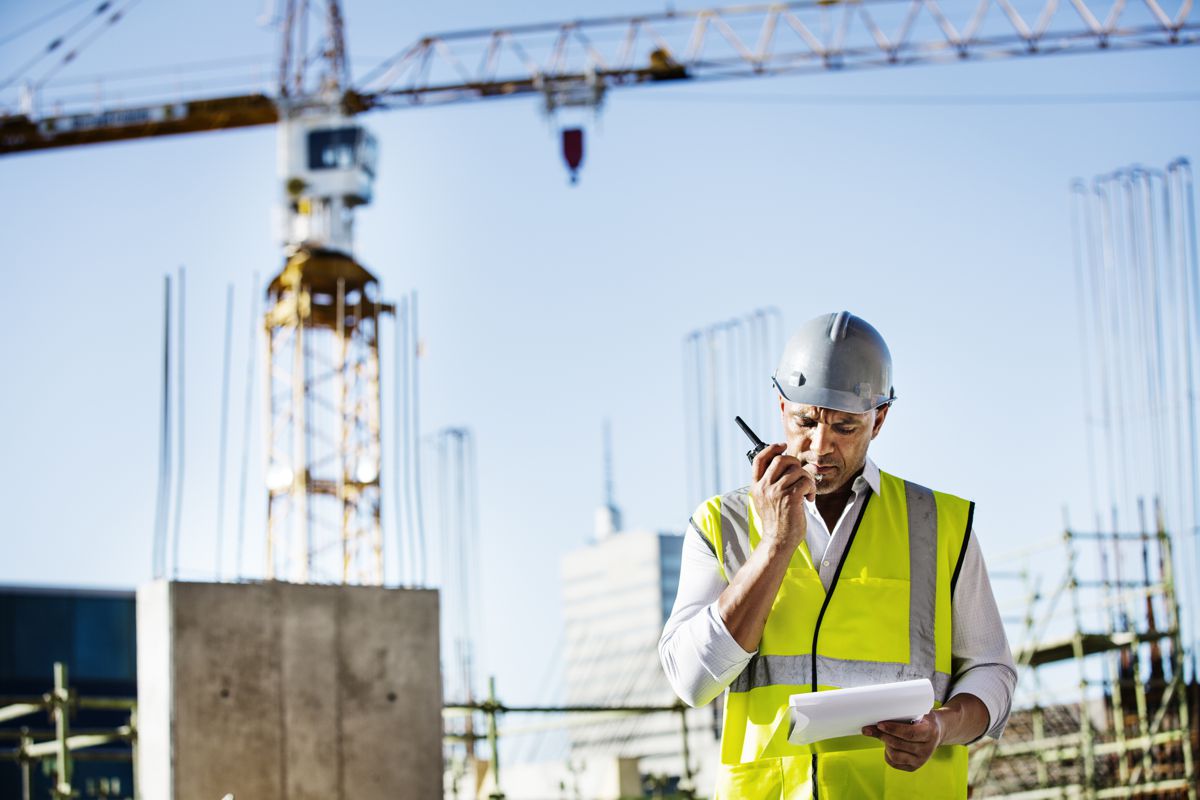 Reliable communications are at the heart of safe, modern day traffic management. But with the radio spectrum filling, communications congestion can hinder reliability and site safety. Dr Darren Hudson of Traffic Group Signals explains why the adoption of Active Channel Management is the answer.

Wherever temporary traffic control is used, a stable and reliable communications system is required. It’s the key to risk reduction, especially in high-traffic areas. Yet, today’s traffic management systems are struggling to operate without disruption, with surrounding equipment an ongoing threat to reliability and safety.

At the heart of this growing issue is the use of Ultra High Frequency (UHF) radio signals by traffic light systems. The nature of temporary traffic lights means that radio messages are exchanged between the traffic light units on a constant basis due to safety monitoring. So, when the radio signal is disrupted by nearby equipment it can lead to a serious safety problem for the site where the signals are located – with signals sometimes switching off completely or becoming stuck on red.

That’s not to mention the potential problems traffic signals may cause to the range of external equipment that’s using the same radio frequency as the signals themselves. 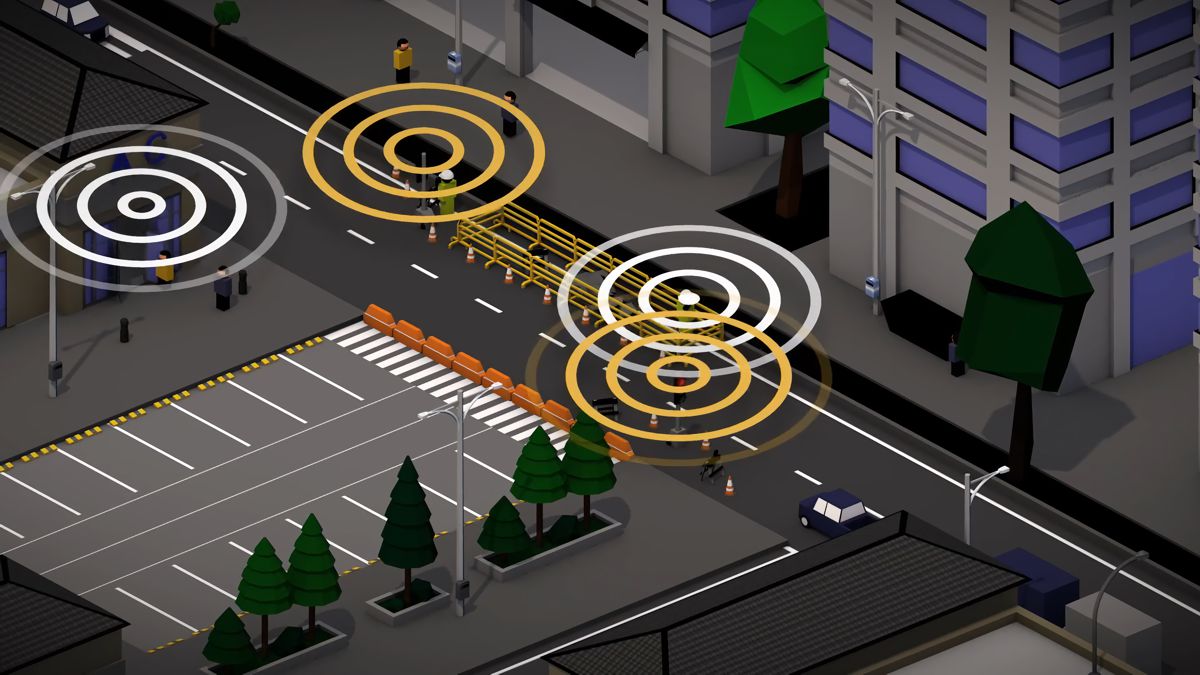 There are more connected devices than ever filling the radio spectrum, which is at the heart of reliability issues for both portable signals and external devices being used in proximity to the site environment.

Until the 1990s, all radio transmitting and receiving devices in the UK required an annual post office licence. Today though, transmission is deregulated and used by an increasing number of systems which has led to a steady increase of radio connected devices. Everything from traffic bollards and walkie-talkies to internal PA systems and Utility and Bank Telematics can all reside on the same frequency band as portable traffic signals – causing issues in a variety of areas.

In city environments especially, the rise of the IoT is just another factor that’s increasing the number of devices using these communication channels. So, when it comes to the deployment of temporary traffic sites in these heavily congested radio environments, signals are automatically competing for channel space. What’s more, traffic signals are often deployed with no form of radio spectrum survey, which when performed can be impractical. Even when a survey is performed, chances are high that equipment can later begin operating in the area which was not present, or not actively transmitting at the time of survey. In fact, many sources of interference are either sporadic, such as walkie-talkies, or timed to occur only at specific times of the day, such as bank telematics.

Aside from the clear disruption to operations, sites that suffer from radio interference can fear both logistical and safety concerns too. At a basic level, congestion can cause heavy on-site disruption and a decline in safety levels for road users, on-site operatives and even pedestrians. For road users, signal failures can have a severe impact, with offline signals causing discrepancies in the infrastructure of the site – resulting in traffic jams and in some cases collisions. 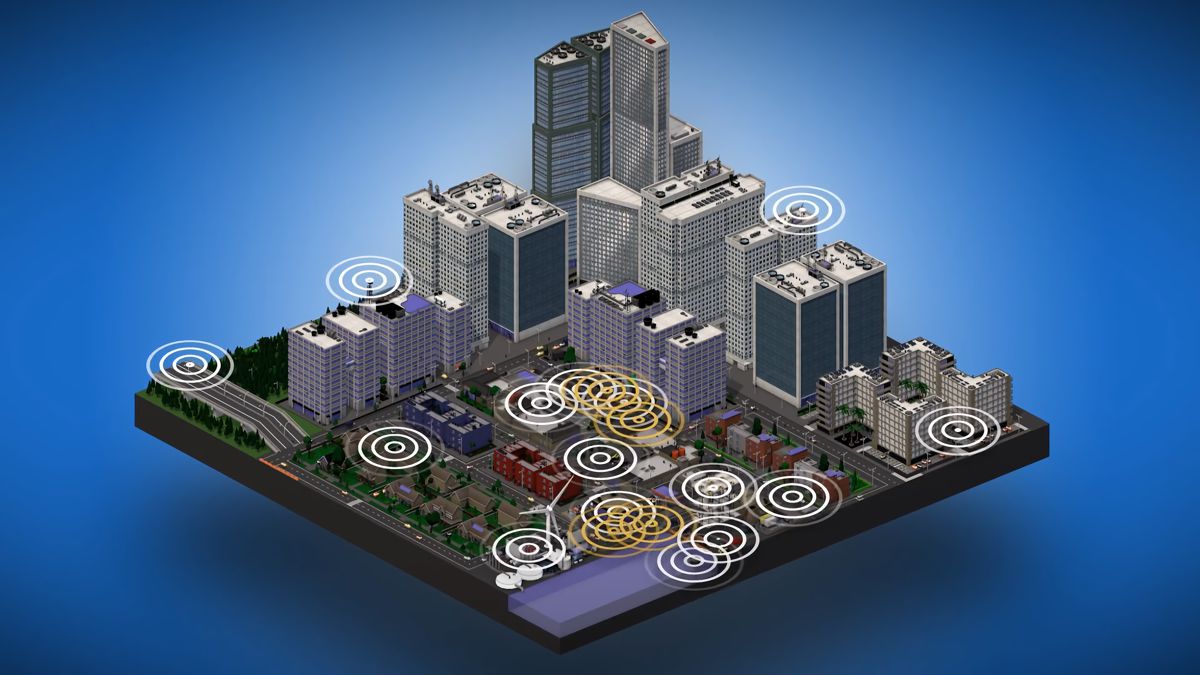 To overcome the challenges presented by radio interference, experts in traffic management have now developed a system which enables temporary traffic lights to actively avoid radio channels where it can detect other services transmitting.

The revolutionary system, aptly named Active Channel Management (ACM) is now being adopted by sites across the UK and is improving the reliability of portable traffic solutions and site safety for a number of sectors. With water, gas, electricity, construction and maintenance companies all needing to regularly establish temporary traffic controls, relying on temporary signals that do not use this technology can lead to a range of problems.

There are an increasing number of examples of these problems in action. In a recent case, a water company using temporary traffic lights suffering failed communications between a pumping station and a reservoir due to the use of temporary signals. This, a potentially huge problem, was one that could have been avoided by adopting signals with Active Channel Management.

In other situations, two-way radios are often used on large construction sites due to the range that they offer. Where portable or temporary signals are used on a site though, there is always the potential of a conflict between these signals. The longer timescale nature of large construction projects also means that there is an ever-increasing likelihood of a problem with nearby signals at some stage throughout the project.

The radio spectrum is filling up fast, and the likelihood is that this won’t slow down anytime soon – especially in growing city environments. However, the adoption of this new technology could be the answer for all sites moving forward – with enhanced communications and more complete data proving ever more important for site performance also.

It’s increasingly important for decision makers at temporary traffic management sites to look beyond the limitations of low-cost, low-functionality signalling equipment. The active responsibilities to site safety and the general logistics of these sites requires a more robust and ultimately safer solution such as the one Active Channel Management offers.

Only when this technology is readily adopted will sites begin to see the clear safety advantages, as well as a decrease in overall disruption and in some cases financial loss. The future of radio-controlled traffic signals is here, and it’s now a better time than ever to make the change.