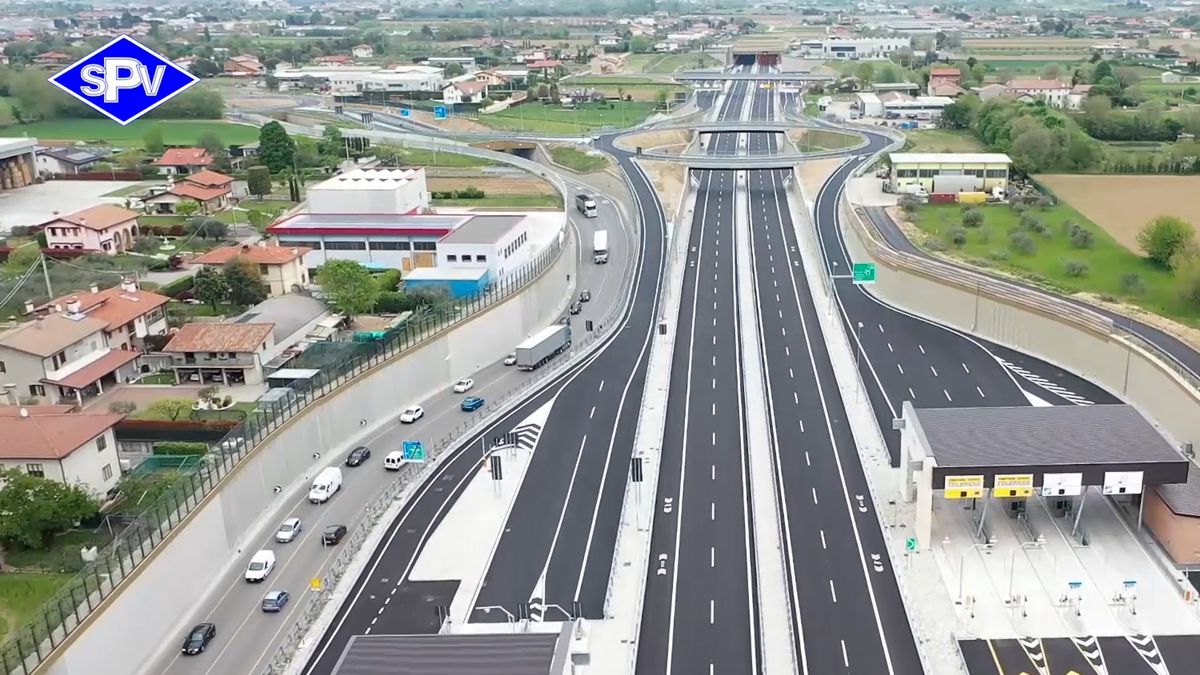 Today, the SIS consortium, consisting of Fininc (51%) and Sacyr (49%), has put the fourth section of the Pedemontana-Veneta highway into service, by opening the 35-kilometer Bassano Ovest-Montebeluna toll section.

With the opening of this new section, a total of 60 km of the main axis are now operational along with 68 km of secondary roads. This new section provides continuity to the other sections already in service, and includes 12 artificial galleries with a total length of 3,400 meters: Trevignano (750 m), Ca’ Dolfin, Cassola (730m), Loria Mussolente (330 m), Torrente Viazza, Altivole (490 m), Noaje, San Pietro, Zilio, Brentella, Caravaggio y Via Feltrina.

The concession company, Superstrada Pedemontana Veneta, is responsible for designing, building, financing, operating, and maintaining the toll road for a 39-year term from the completion of construction. Taking total scheduled investment into account, the project is 94% complete. 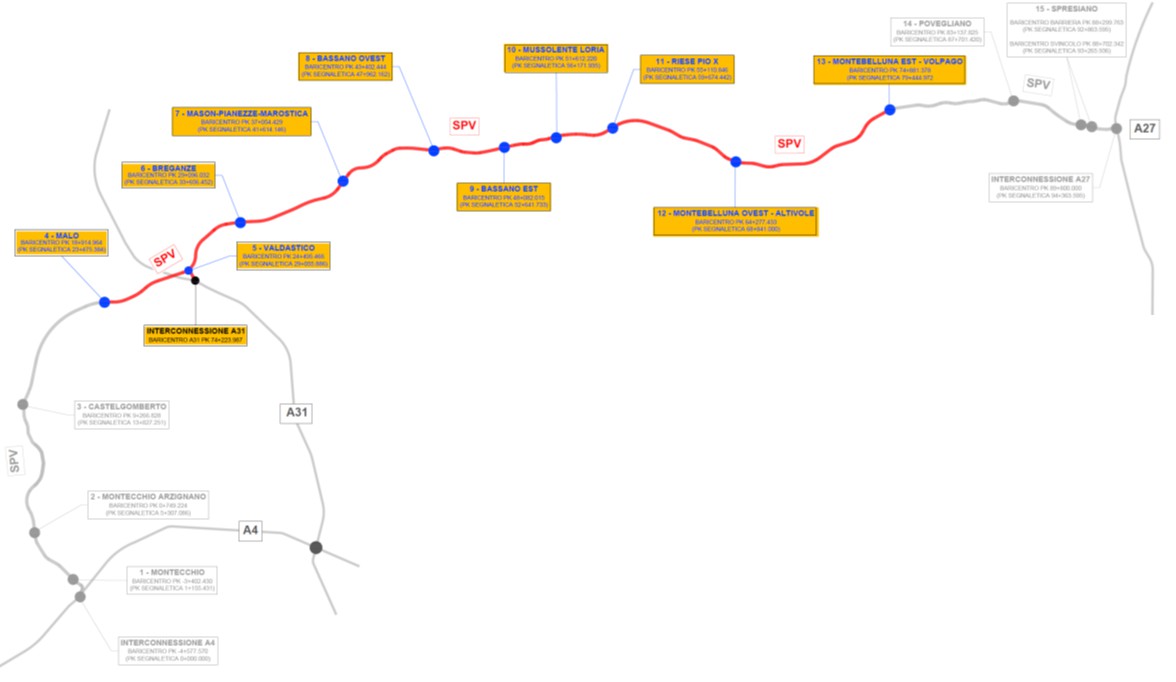 The Pedemontana-Veneta highway is one of the most important infrastructures under construction in Italy and one of the main projects in Sacyr’s portfolio, with scheduled investment of 2.6 billion euros and revenue portfolio of 12 billion euros, approximately.

The project calls for 162 km of construction: 94 km correspond to the main highway, which connects 34 municipalities and the industrial area of Vicenza and Treviso, and 68 km correspond to secondary access. The roadway will include two tunnels, Malo (6 km) and S. Urbano (1.5 km), in addition to eight viaducts.

The highway is part of the European TEN-T and is considered a strategic asset of national importance, as it is located between the existing A4 and A27 highways, traversing the Veneto region and passing through the provinces of Vicenza and Treviso.

The initial estimate of daily traffic for the entire highway is 27,000 vehicles, 20% of which is expected to be heavy traffic. 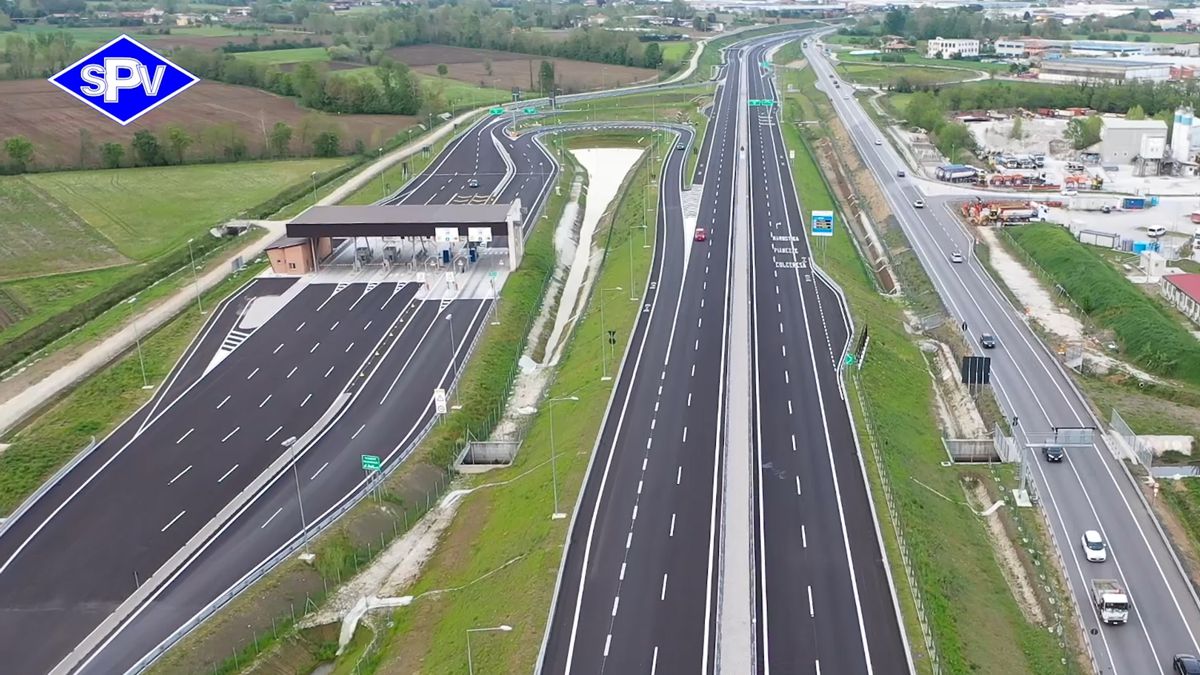 In its more than 30 years of activity, Sacyr Concesiones has demonstrated proven experience, as well as technical and financial capacity with a committed global investment of 27 billion euros.

The concessions company specializes in greenfield projects, where it handles design, funding, construction, and asset management.