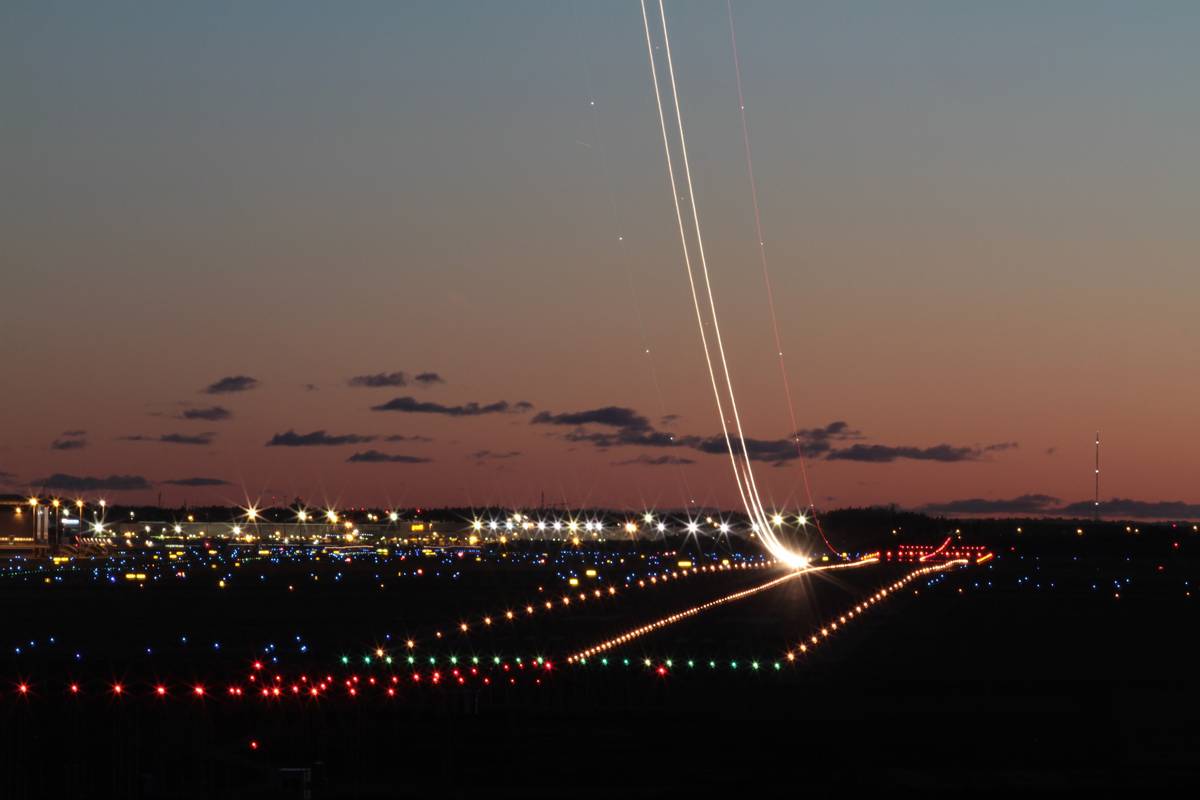 The Board of Directors of Ferrovial today appointed Luke Bugeja as CEO of Ferrovial Airports, in place of Jorge Gil, who has held that position since December 2012 and  will remain on for several months to ensure a smooth handover.

Bugeja has over 30 years’ experience in the aviation  industry and the airport infrastructure.

Luke Bugeja (Melbourne, 1968) has spent most of his career in the aviation business, and has experience in the operational, commercial and financial aspects of airports, airlines and investment funds. Most recently he was an operating partner at Hermes GPE, responsible for their transport investments. Previously, he held senior executive positions at OMERS (Ontario Municipal Employees Retirement System), Ontario Airport Investments and Macquarie Bank Limited/MAp Airport.

Over a period of 14 years, held senior positions at Changi Airports International in Singapore, London City, Brussels and Bristol airports. He has 16 years’ experience in the airline business, having worked at Virgin Blue and Qantas Airways. He holds an MBA from Deakin University and a Diploma in Tourism and Travel from William Angliss College, both in Melbourne.

“Luke Bugeja has extensive international experience in the various segments of the aviation business, including airports, airlines and investment funds. His track record makes him the ideal person to lead Ferrovial’s airport business, an area we wish to expand in the coming years. We are confident that he has the skills to ensure success in forthcoming concession process within our strategy of sustainable transport infrastructure,” said Ignacio Madridejos, CEO of Ferrovial.

Before his appointment as CEO of Ferrovial Airports, Jorge Gil (Madrid, 1972) was Head of Finance and Capital Markets at Ferrovial and Head of Corporate Development at Cintra. He joined Ferrovial in 2001 after graduating in Business and Law from ICADE.

“I would like to pay tribute to Jorge Gil’s outstanding contribution to Ferrovial over the last 20 years, at Cintra, in the finance area and, most recently, in the Airports division, where he stabilized our investments in times of difficulty, such as the financial crisis and the pandemic. I am convinced he will be successful in his future endeavors, and he has our very best wishes in this connection,” said Ignacio Madridejos, CEO of Ferrovial.