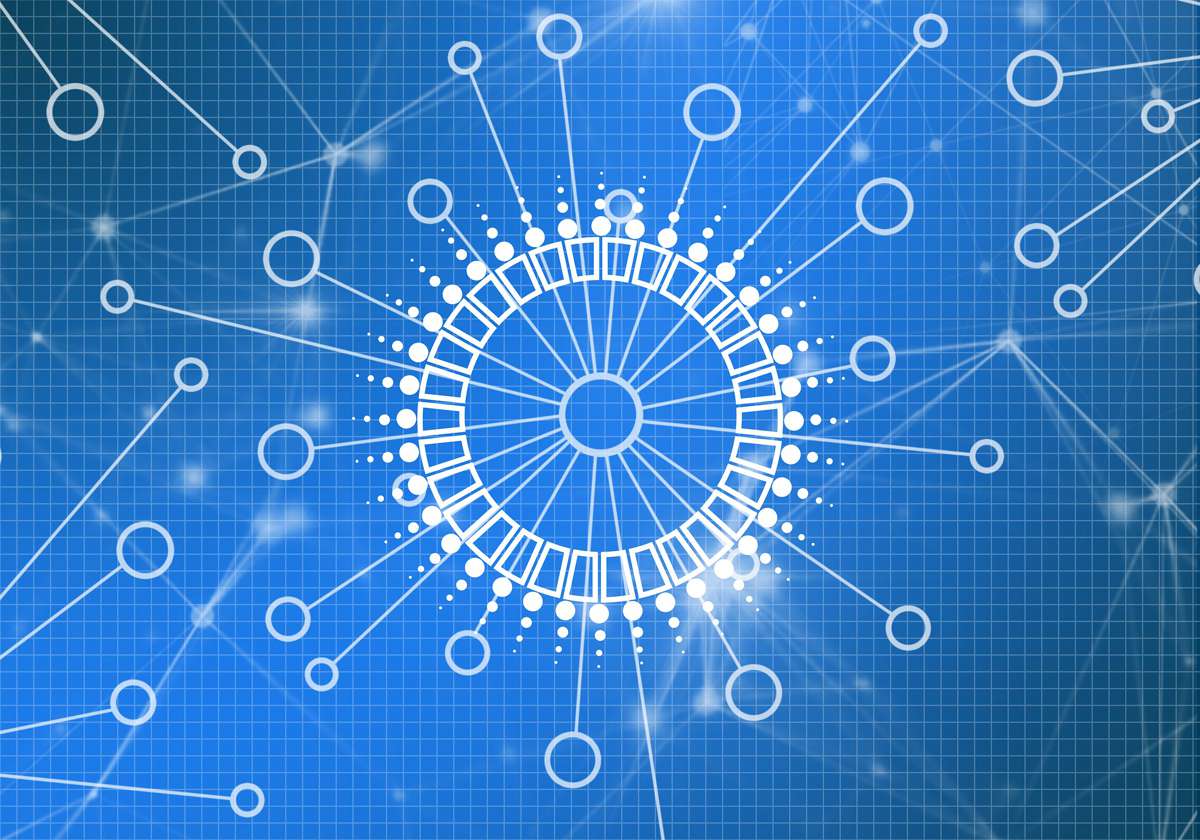 The study was produced by the EIB’s Innovation Finance Advisory team in close collaboration with DG CONNECT under the InnovFin programme – a joint EIB and European Commission initiative to support Europe’s innovators.

Artificial intelligence and blockchain technologies have the potential to revolutionise the way we work, travel, relax, and organise our societies and day-to-day lives. Already today, they are improving our world: artificial intelligence was crucial in speeding up the development and production of COVID-19 vaccines, while blockchain has the potential to not only disrupt the financial system, but also help us track and report greenhouse gas emissions better, optimise commercial transport and create genuine data privacy protection. The further development of both technologies – guided by ethical and sustainability principles – has the potential to create new pathways for our growth, driving technological solutions to make our societies truly digital and greener, and ultimately keep the planet habitable.

The report launched today shows that in comparison to major global competitors, the European Union is falling behind in developing and deploying artificial intelligence and blockchain technologies. To catch up, however, the European Union can build on its leading role in high-quality research and its vast pool of digital talent.

“The real added-value of artificial intelligence and blockchain still lies ahead of us – in industrial, business and public applications. This is where Europe can catch up and even take the lead,” said EIB Vice-President Teresa Czerwińska, who is responsible for the EIB’s innovation investments. “At the same time, we need to make sure that the development of these technologies is focused and respects our European values. We need to increase our joint efforts. To make this happen, our study shows that amongst other things, we need to invest more and faster, especially in later-stage startups. With the EIB Group, EU countries have the ideal instrument at hand to boost and scale up the development of data-driven solutions, bring excellence in research to the market and help build a greener, smarter society and thus a stronger Europe.”

“AI and blockchain technologies are critical for fostering innovations, competitiveness, and sustainable economic growth. They offer unprecedented opportunities as key enablers of the digital and green transformation. It is thus essential to boost investments in both the development and adoption of these breakthrough technologies in Europe,” said Roberto Viola, Director General of DG CONNECT ,Directorate General of Communication, Networks, Content and Technology, at the European Commission.

Is the European Union keeping up in the global artificial intelligence and blockchain race?

The study shows that the highest number of small and medium-sized enterprises (SMEs) involved in artificial intelligence and blockchain can be found in the United States (2 995), followed by China (1 418) and the EU27 (1 232). The United Kingdom is another notable player (495). Within the EU27, the highest number of companies is located in Germany and Austria, followed by southern Europe, France and central, eastern and south-eastern Europe (EU13).

For available financing, it already seems to be a two-horse race between the United States and China: together they account for over 80% of the €25 billion in annual equity invested in artificial intelligence and blockchain technologies, while the EU27 only accounts for 7% of this total, investing around €1.75 billion per year. Overall, according to the study, the estimated investment gap in artificial intelligence and blockchain technologies in Europe could be as much as €10 billion annually.

One explanation for this gap is the limited role played by large institutional investors such as pension funds, insurers and endowments in financing later-stage startups involved in artificial intelligence and blockchain.

Can the European Union catch up?

The study shows that the business environment overall in the EU27 harbours strong potential for competing with the United States and China. The EU27 has more specialised researchers than its peers, and typically produces the most technology-related academic research. Some Member States are performing strongly in the digital segment, indicating that the region is in a good position to deploy artificial intelligence and blockchain technologies across different sectors.

Europe also has the largest talent pool of researchers in artificial intelligence, with an estimated 43 064 in the field (of whom 7 998 are in the United Kingdom), compared with 28 536 in the United States and 18 232 in China.

What should the European Union do to catch up?

The study identifies three major areas that need to be addressed in Europe’s artificial intelligence and blockchain landscape. The challenges encompass development, market deployment and the wider EU innovation ecosystem. Accordingly, more financing needs to be made available for developing and scaling up EU businesses. It highlights the need of joint European efforts to pool financial resources from the public and private sector to support the scale-up of the most innovative AI and blockchain ventures in Europe.

The deployment of both technologies also needs to be supported by backing their take-up on the market. And to expand further, Europe’s innovation hubs need to be better connected to increase the flow of talent, experience and funding access.

Read the detailed recommendations and the full report here