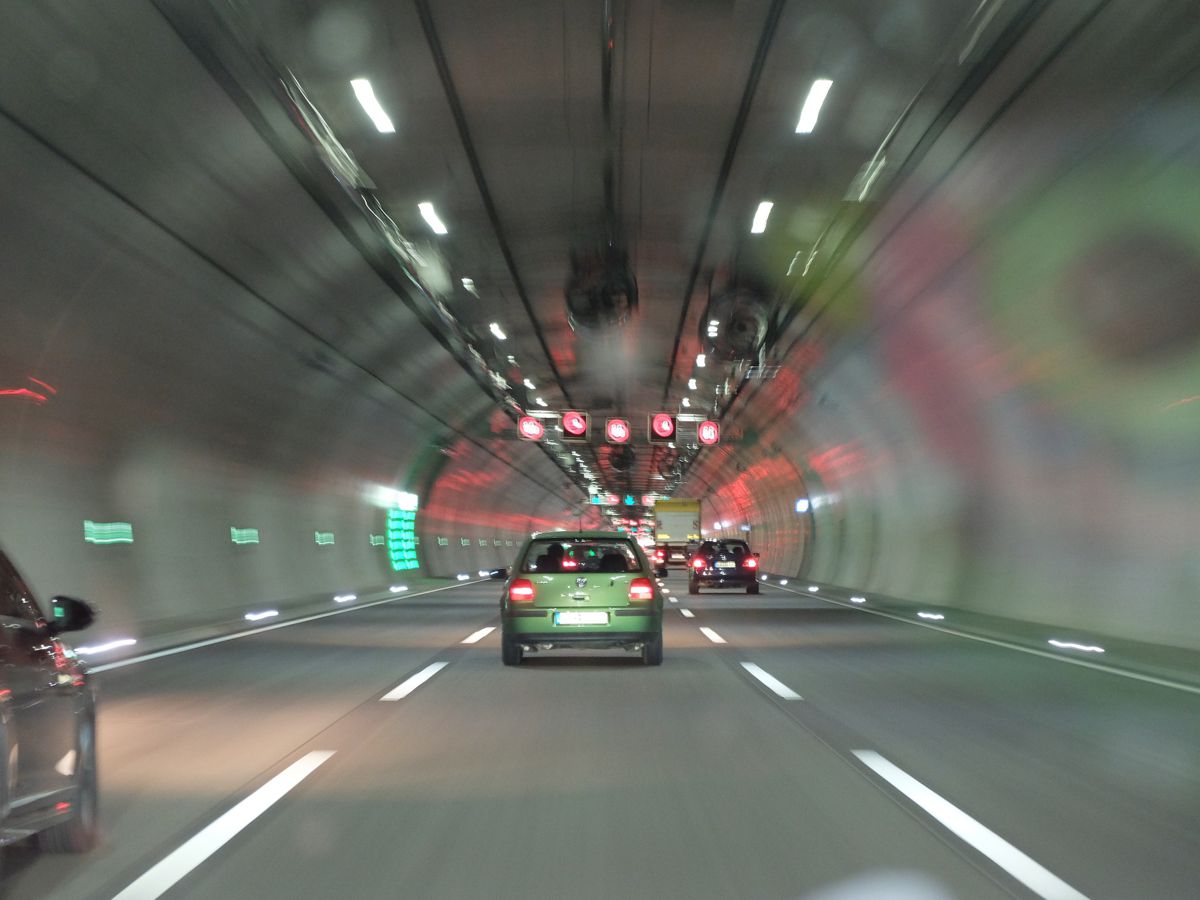 Currently being built under the River Thames, the tunnel is designed to intercept millions of tonnes of raw sewage spills from entering the river in an attempt to keep the city clean and protect both people and wildlife alike.

The Super Sewer will cost an estimated £3.8bn, and preparatory work began in 2015 with the project expected to be completed in 2025.

As part of a four-year contract, Zutec will be providing its Quality Assurance and Snagging & Defect Management tools, which will allow the project teams to streamline inspections and provide real-time visibility around quality assurance.

This is the latest in a series of major infrastructure project wins for the construction software company, one of which includes the HS2 project headed by Skanska, Costain and STRABAG (SCS).

Tom Boland, Global Head of Digitalisation at Zutec, said: “Zutec will enable BMB to easily carry out and check inspections on time while in the field, provide up-to-the minute status reports and ensure standards are being maintained throughout the construction and handover process. We look forward to working with Tideway’s joint venture partners over the next several years and being part of this phenomenal project.”