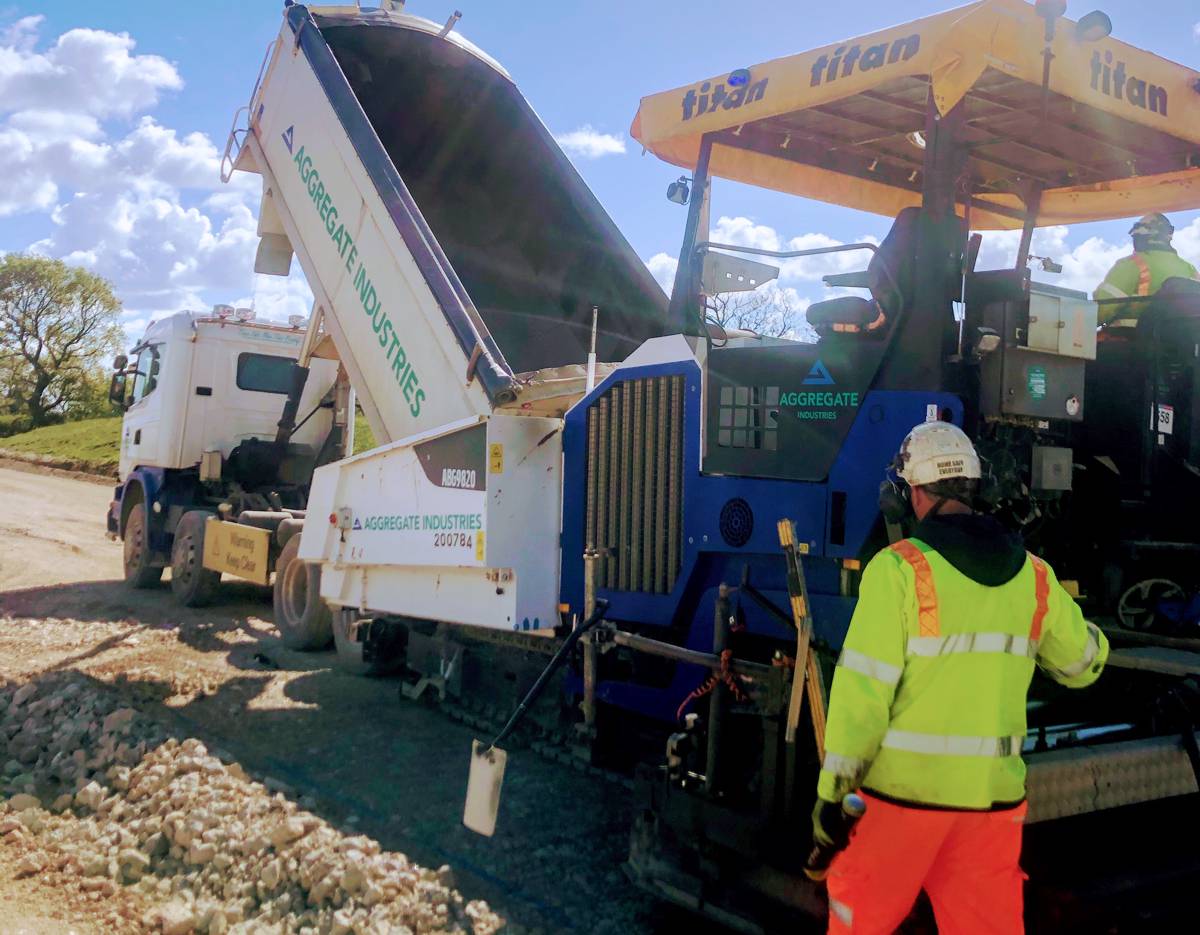 The contracting division of Aggregate Industries has announced that it has won and started working on the prestigious contract to construct the new Preston Western Distributor Road (PWDR).

The PWDR is the first major new bypass road to be constructed in the area since the ‘Preston Bypass’ – Britain’s first motorway was built in 1958. An eight and a quarter mile (13.3 km) section of motorway that ran around the east side of Preston, the Preston Bypass is now known as the M6.

The high-profile PWDR will flow to the west of the city, linking Preston and southern Fylde to a new junction on the M55.

Scheduled to open in early 2023, the £200m road scheme is the biggest new road programme in the Preston, South Ribble and Lancashire City Deal and is aimed at not only promoting new housing and business development, but also increasing capacity on the existing local road network.

Aggregate Industries was awarded the contract by Costain and Lancashire County Council and is the sole supplier on the scheme delivering all the ready mix and aggregates.

As part of the project, the leading construction material supplier will provide and lay over 90,000 tonnes of asphalt, which will be used to build pavements over the next 15 months.

Meanwhile, SiteBatch Technologies, Aggregate Industries’ specialised unit, which manufactures and supplies cementitious mixtures to large scale infrastructure projects such as this, has commissioned one of its mobile continuous mixing plants on site (in April), to supply 80,000 tonnes of hydraulically bound materials (HBM) to the project.

Paddy Murphy, Managing Director of Contracting at Aggregate Industries, said: “We’re delighted to be working on the PWDR, which once complete will greatly improve capacity on the local road network. Our aim is to deliver the works on time and on budget, identifying efficiencies where possible, whilst ensuring that we keep everyone safe by implementing industry-leading health and safety standards.” 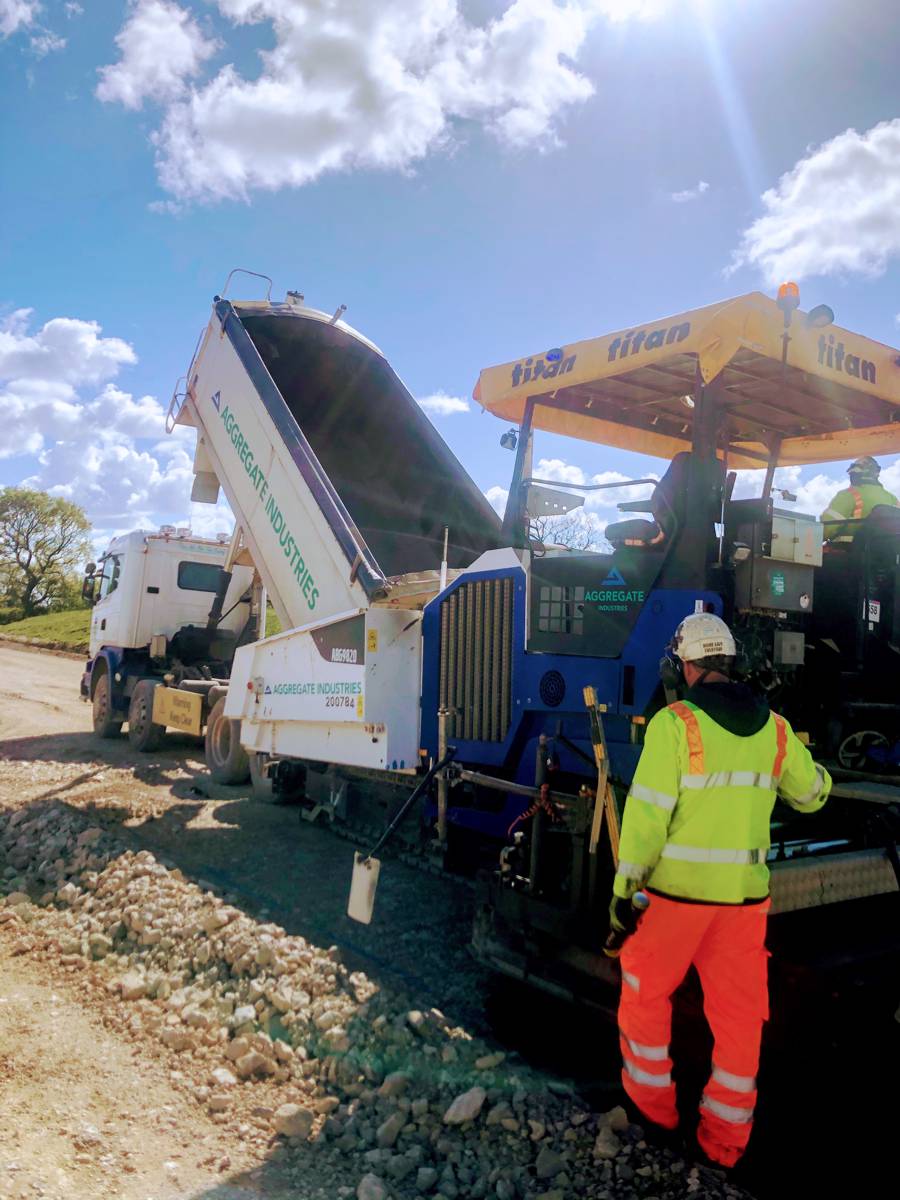