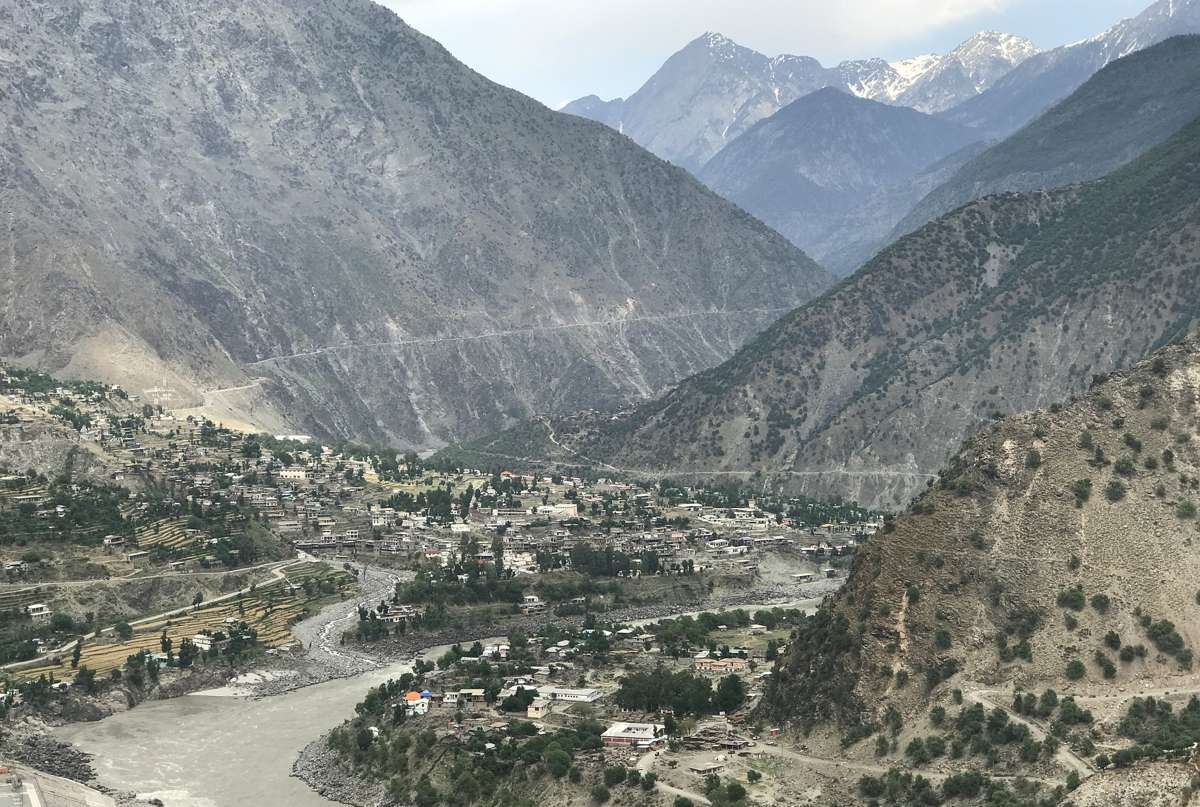 The Asian Development Bank (ADB) and the Government of Pakistan signed a $300 million loan to finance the construction of a 300-megawatt hydropower plant in Balakot, Khyber Pakhtunkhwa province.

“As Pakistan’s largest development partner in the energy sector, ADB has been supporting Pakistan as it aims to build its renewable energy resources and cut its heavy dependence on fossil fuels,” said Mr. Zhukov. “The Balakot hydropower project will play an important role in helping to advance this objective. ADB will continue to support Pakistan to diversify its energy sources, implement critical reforms, increase energy security, and grow the share of clean power in its energy mix.”

The project will help meet future national demand for clean and affordable energy and generate revenue for Khyber Pakhtunkhwa province. It is expected to be commissioned by 2027.