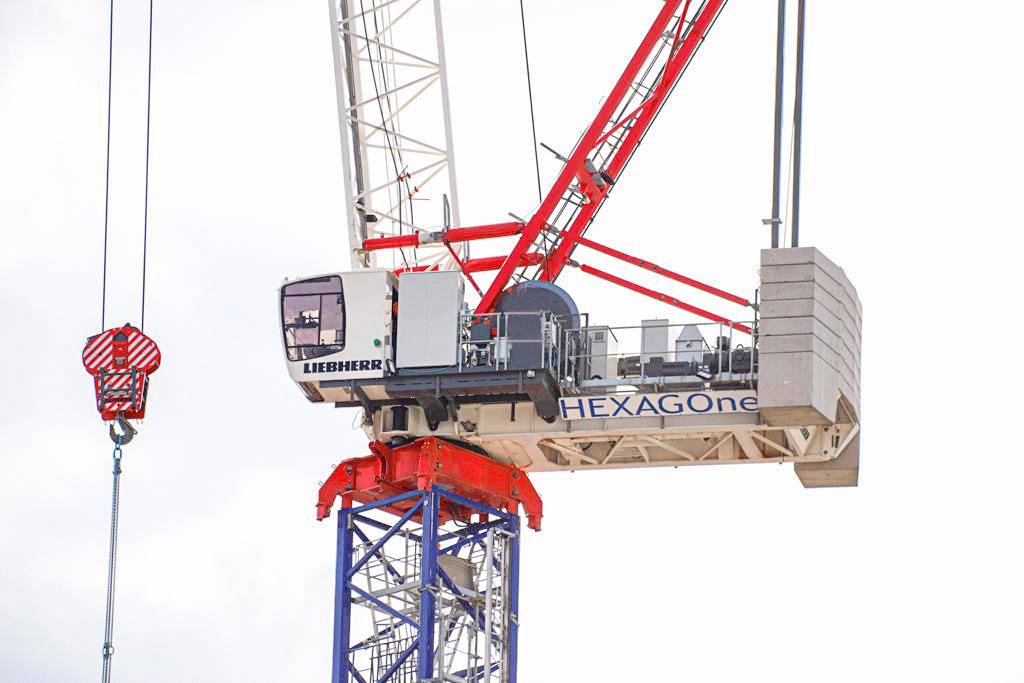 On 1 September 2021 Liebherr will hand over its rental business of tower cranes in the French region Ile-de-France and the North to Hexagone Services S.A.S.

According to Marco Guariglia, Sales Manager at Liebherr-Werk Biberach GmbH, “France has always been very important to Liebherr. With this step we will further strengthen our partners in the rental business and expand our market position.” 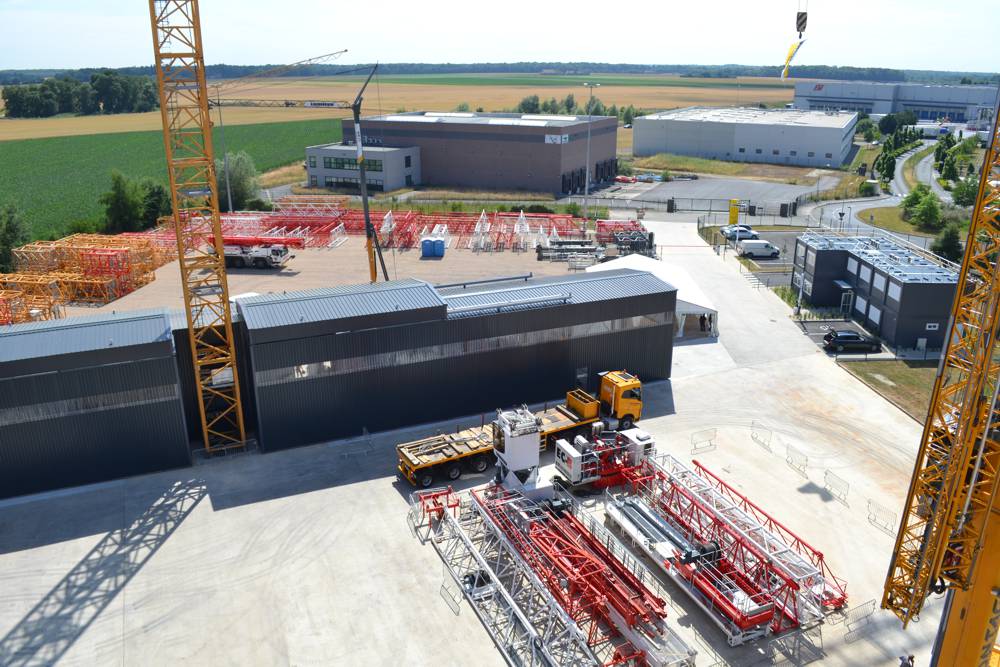 Hexagone has developed into a large rental company and will expand its activities in the Ile-de-France region and the north of France. “Since 2000 we, Hexagone, have been known as a rental company in France. We have grown significantly in the last 20 years and consider this operation as a confirmation of our philosophy”, says Erik van Audenrode, Manager of Van der Spek Belgium.

Christophe Zimmermann, Manager of Liebherr-Grues à Tour SAS, the Liebherr company in charge of the rental business of tower cranes in Ile-de-France up to now, considers this synergy between Liebherr and Hexagone as a result of the many years of successful cooperation. He also sees an opportunity for Liebherr to focus on the core business of crane sales and the premium service in Paris and Northern France.

The Liebherr subsidiary in Fontenay-Trésigny is being developed into the National Technical Centre for Liebherr Tower Cranes in France. In the future further growth in the country will be supported and accompanied from this location by services, training and the handling of the logistics.