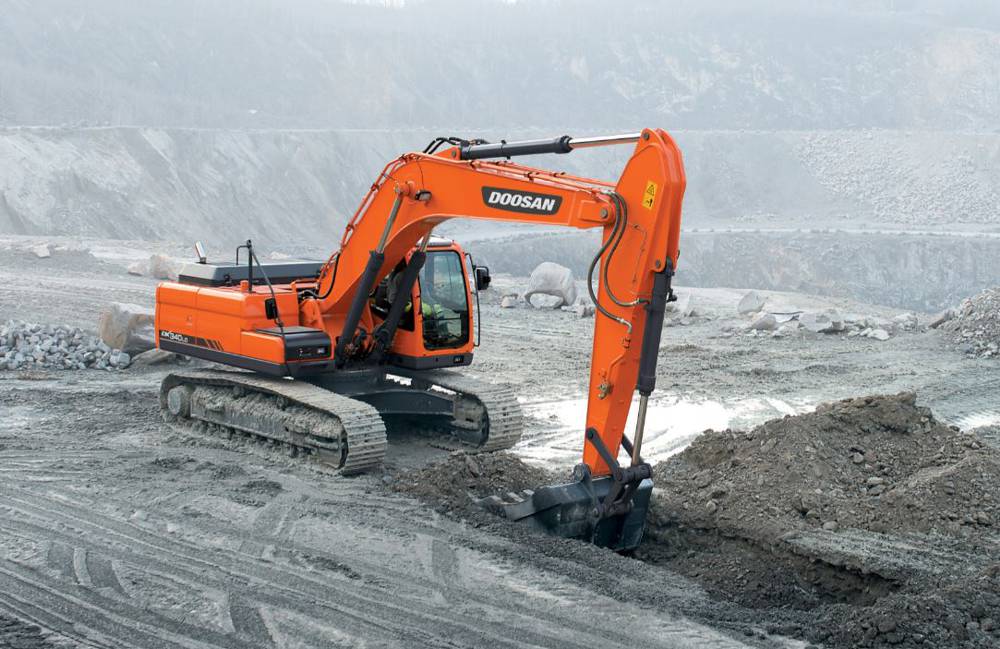 Doosan celebrates 221 orders from all over Africa, Asia, Latin America and Middle East

Doosan celebrates 221 orders from all over Africa, Asia, Latin America and Middle East

Doosan Infracore has announced that it has signed contracts to deliver a total of 221 construction machines in countries in Asia, the Middle East, Africa and Latin America this year.

The company has taken an order for a total of 50 mid- to large-sized excavators, including 30 DX340LC and 20 DX480LC models, from a local construction company that won the runway expansion project for Hong Kong International Airport. In Thailand, Doosan Infracore signed a large supply contract for a total of 38 excavators and wheel loaders for a mine development and civil construction company that had previously used products from the company’s competitors.

Doosan Infracore has continued its business expansion in Asia by winning another order for 20 mini-excavators from a dairy company in Vietnam.

Orders have continued to be won in the Middle East as well. These include an order for 27 excavators and wheel loaders Doosan Infracore has received from a mining company in Oman. Doosan Infracore has also won an impressive order to supply 35 excavators to a large construction company in Qatar and another to provide 54 machines to a Turkish equipment rental company. Another big order in the Middle East will provide 10 large 50 ton excavators for a construction company in Saudi Arabia.

Doosan Infracore continues to win orders in North Africa. The company has signed a contract for 35 excavators and wheel loaders for a Moroccan company. The local company that signed the contract is a large construction company that is actively conducting business in Northern and Western Africa and is one of Doosan Infracore’s major customers owning more than 300 Doosan products. Doosan Infracore has also won an order for 35 wheel loaders for various agricultural projects led by a government department in Egypt. This government department currently owns more than 100 Doosan construction machines.

Doosan Infracore is securing more large customers across Africa, having received an order for 20 excavators to be used in gold mines from a mining company in Ghana.

Elsewhere, Doosan Infracore is actively penetrating the Latin American market. It has received orders for a total of 16 excavators and wheel loaders from construction and rental companies in Colombia.