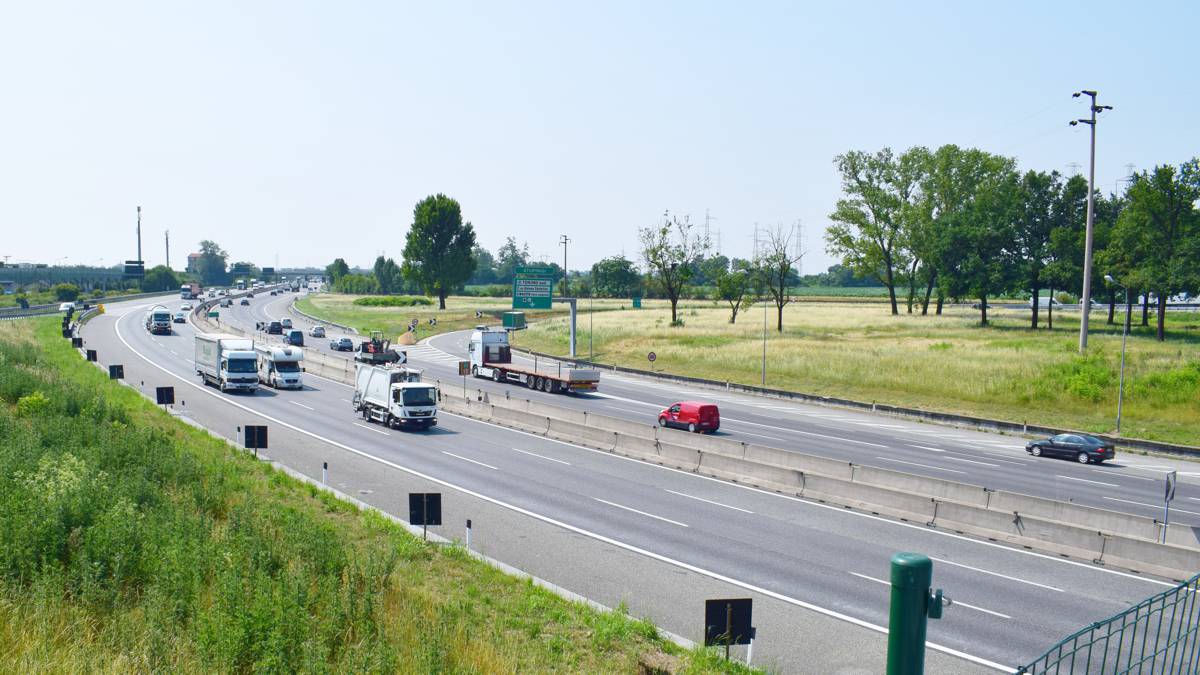 SIS consortium, formed by Fininc and Sacyr, has won the contract for the operation rights of the Italian highways A21 Turin-Alexandria-Piacenza and A5 Turin-Ivrea-Quincinetto, as well as the connecting highway A4/A5 Ivrea-Santhià and Turin’s Beltway Highways System (Sistema Autostradale Tangenziale Torinese, Satt, in Italian) and the Turin-Pinerolo stretch.

These roads, already operational, add up to a total of 320 kilometres.

This contract, granted by the Italian Ministry for Infrastructures and Transport, estimates a revenue by traffic of more than 2,900 million euros for the 12-year concession term.

The project encompasses the design and execution of the improvement work on these highways, with an expected investment of 800 million euros.

These infrastructures are strategic to accessibility in northern Italy, as they connect Turin to other large cities in one of the country’s most industrialized areas.

These highways have an estimated average daily traffic of close to 33,000 vehicles.

Italy is a critical market to Sacyr within the framework of our 2021-2025 Strategic Plan, and with this project, the company makes progress in achieving its growth goals in the country.

It is situated in the northeast of the country and has a construction investment of close to 2,600 million euros and 60 operational kilometres. The A-3 highway project, already secured, is at the contract signing phase.

Last January, Sacyr won, by way of SIS, the contract for the construction project of the SS 340 Regina-Variante Tremezzina, a 9.5 km road in Como province, north of Italy. This roadway includes three tunnels and a 388-million-euro budget, and a 5-year completion deadline.

Furthermore, Sacyr’s Italian subsidiary is doing the remodel work of the Policlinico-Mangiagalli-Regina Elena Hospital of Milan, with a 155-millioneuro budget allocation.

In its 35 years of activity, Sacyr has proven its experience as well as its technical and financial capacity with a committed global investment of 27,000 million euros.

0 0 0
Previous : Quality management is more important in manufacturing and engineering than ever before
Next : Key trends propelling global electronic toll collection into 2027