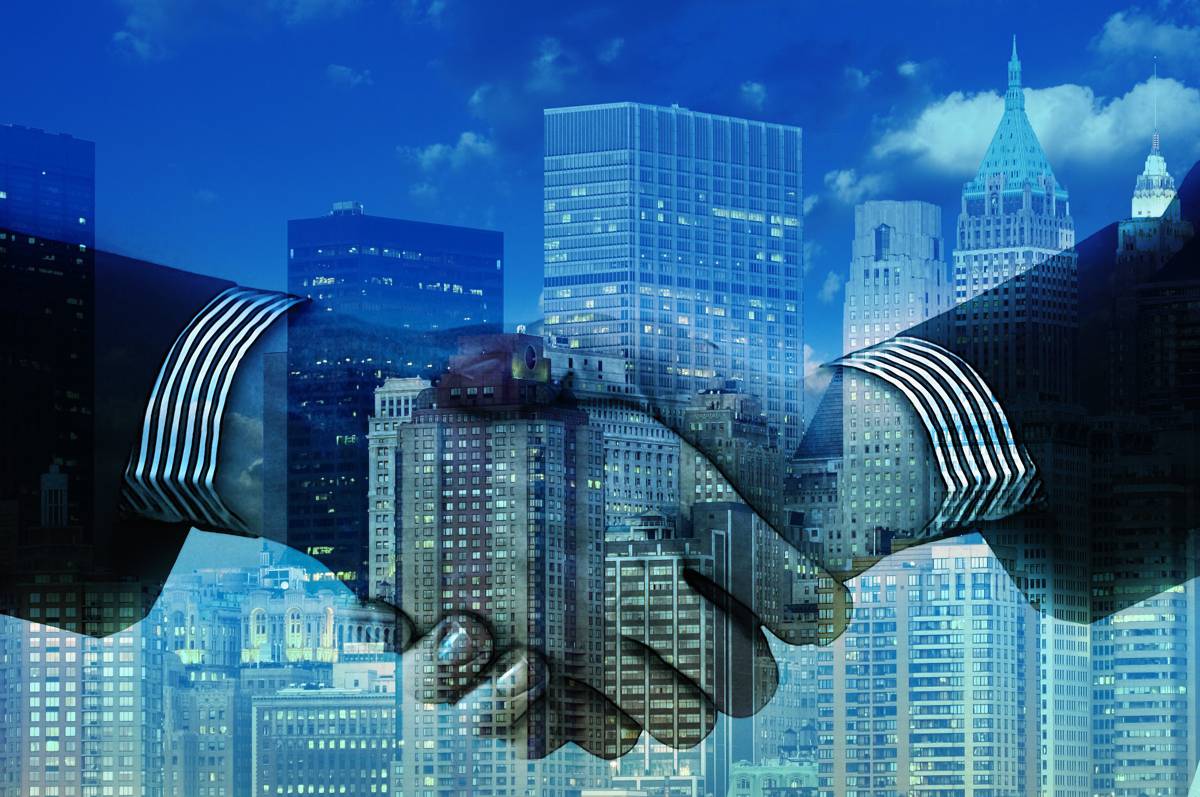 JCT has announced the launch of the Dispute Adjudication Board Documentation 2021 (DAB 2021). The new product was first made available for pre-order via the JCT online store in May 2021.

The Chartered Institute of Arbitrators (CIArb), produced a set of Dispute Board Rules in 2014, which form the basis of the DAB rules used in the new JCT Documentation. Where the CIArb’s rules were geared towards the international market, JCT rules have been adapted to work domestically on UK projects, and are fully compliant with the statutory adjudication provided in the Housing Grants, Construction and Regeneration Act (Construction Act).

DAB 2021 has been designed for use with the JCT Design and Build Contract (DB) and JCT Major Project Construction Contract (MP) forms, both of which are suitable for large, longer-term projects. The rules are for use between the Employer and the Contractor under the main contract.

The document pack, containing a model Tripartite Agreement, enabling provisions for DB and MP, guidance notes, and the JCT/CIArb Rules, provide users with the tools needed to establish and operate a Dispute Adjudication Board under a JCT Contract.

Dispute Boards (DBs) have been in use on international projects for many years and are regarded as best practice in the area of dispute avoidance. Their uptake on UK projects has been limited given that statutory adjudication is provided in the form of the Construction Act. However, JCT recognised that there was a potential role for DBs, in the form of Dispute Adjudication Boards (DABs), to be used on UK-based projects, especially larger, longer-term projects, and that this could be done in a way that was consistent with and complemented the parties’ statutory right to refer disputes to adjudication under the Act.

Speaking in the video, Paul Cowan, chair of JCT’s Dispute Resolution Group, said: “What the [Dispute Adjudication Board Documentation] offers, for the first time in UK domestic practice, is an additional and different approach to dispute avoidance and dispute resolution [that provides] the parties with options to do things differently, as opposed to simply going to adjudication or going to court, in a way which we hope will enhance both the projects and the parties’ relationships with each other.”