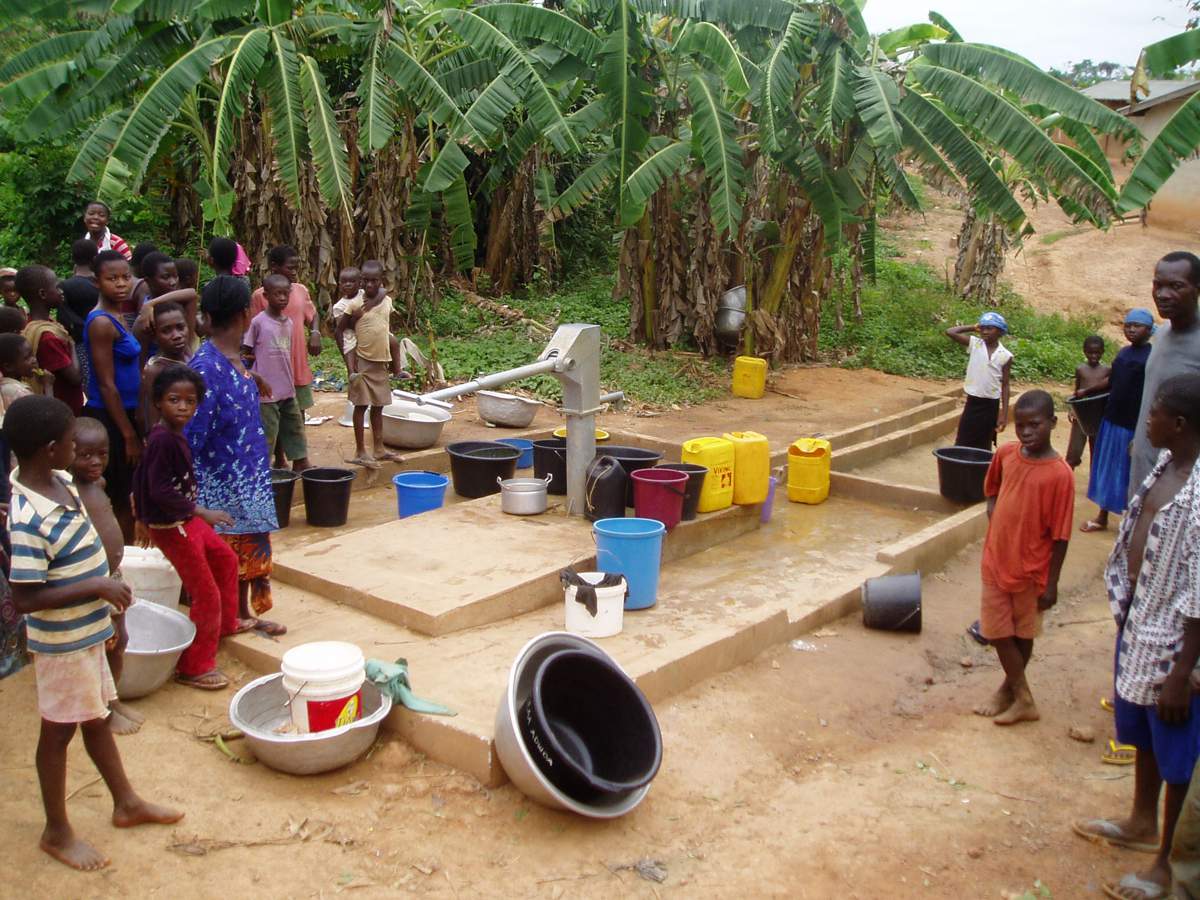 Ferrovial has taken a new step in its commitment to the Sustainable Development Goals, integrated into the company’s strategy, with the implementation of new Social Infrastructure projects in Latin America and Africa.

Specifically, the company will carry out different initiatives with the help of several NGOs in Colombia, Peru and Rwanda, which will contribute to ensuring the availability of water and its sustainable management, as well as sanitation. This activity also highlights the company’s vocation to generate a positive impact on the communities in which it operates and the environment.

In this tenth edition of the program, the selected non-profit organizations have been Action Against Hunger, Engineering for Cooperation and Codespa Foundation. Ferrovial’s participation in this program goes beyond the financial endowment, since it also brings to these projects its knowledge and experience involving its own employees who travel to the communities in which each project is developed. Thanks to the 125 volunteers who have participated in Social Infrastructures, the designs of the distribution networks of different projects have been reviewed, the tanks have been sized, the best alternatives have been identified to purize the water, as well as the environmental impact of the same, among other tasks, have been evaluated. The company has allocated more than six million euros to this corporate responsibility initiative, from which nearly 250,000 people have benefited

Together with Action Against Hunger, Ferrovial will improve access and water quality in the communities of Lisbon, San Lorenzo, Cuzamán and San Pacho, all in the municipality of Lebrija in Colombia. To this end, it will install several community water points and three drinking water treatment plants, from which 800 people will benefit. This is the fifth initiative that the company has carried out in the Cocoa Route, an area that has suffered the consequences of the armed conflict and that, in addition, is an entry point for immigrants from Venezuela. Thanks to this project, Ferrovial has improved the living conditions of nearly 5,000 people, demonstrating its commitment to this community.

In the case of Peru, together with The Codespa Foundation, the company will develop its second consecutive project in the Huaral area, north of Lima. Within the framework of this activity, Ferrovial will facilitate access to drinking water for 1,650 people in a situation of vulnerability in the El Ángel human settlement, thanks to the improvement of the distribution network, which is added to the construction of a new reservoir carried out last year. With this, Ferrovial now adds nine corporate social responsibility activities in the country, from which nearly 30,000 people have benefited.

The third of the initiatives of the Social Infrastructures program will be developed in Rwanda with the collaboration of Engineering for Cooperation. In this project, which will benefit some 6,780 people from four different communities, the company will build wells and 18 public fountains, as well as sanitation activities including the installation of 330 latrines. This project is particularly relevant, as it also has a positive impact on education and gender equality, given that both children and women are usually responsible for collecting water for their communities.

In order to ensure the sustainability of the initiatives, all the company’s programs also include training in both the management of the facilities and the correct use of water. The signing of the collaboration agreements of the corporate responsibility programs Infraestructuras Sociales and Acción Social España was attended by Rafael del Pino, president of Ferrovial, and Ignacio Madridejos, ceo of the company.

The financial crisis and the increase in social inequality had already forced social organizations to increase and improve their infrastructures to respond to the growing demand from vulnerable families, a situation that has been worsened by the COVID-19 health crisis.

With the aim of helping people at social risk, Ferrovial, through its Social Action Spain program, will rehabilitate seven warehouses of the Food Banks associated with the Spanish Federation of Food Banks (FESBAL) located in Almeria, Ávila, Ceuta, Jaén, Murcia, Seville and Vizcaya, and which serve more than 190,000 people. Specifically, it will adapt the facilities with initiatives such as the repair of the floors or the improvement of the electrical installation and will incorporate specific equipment to improve the management of the products with the purchase of cold and freezing chambers.