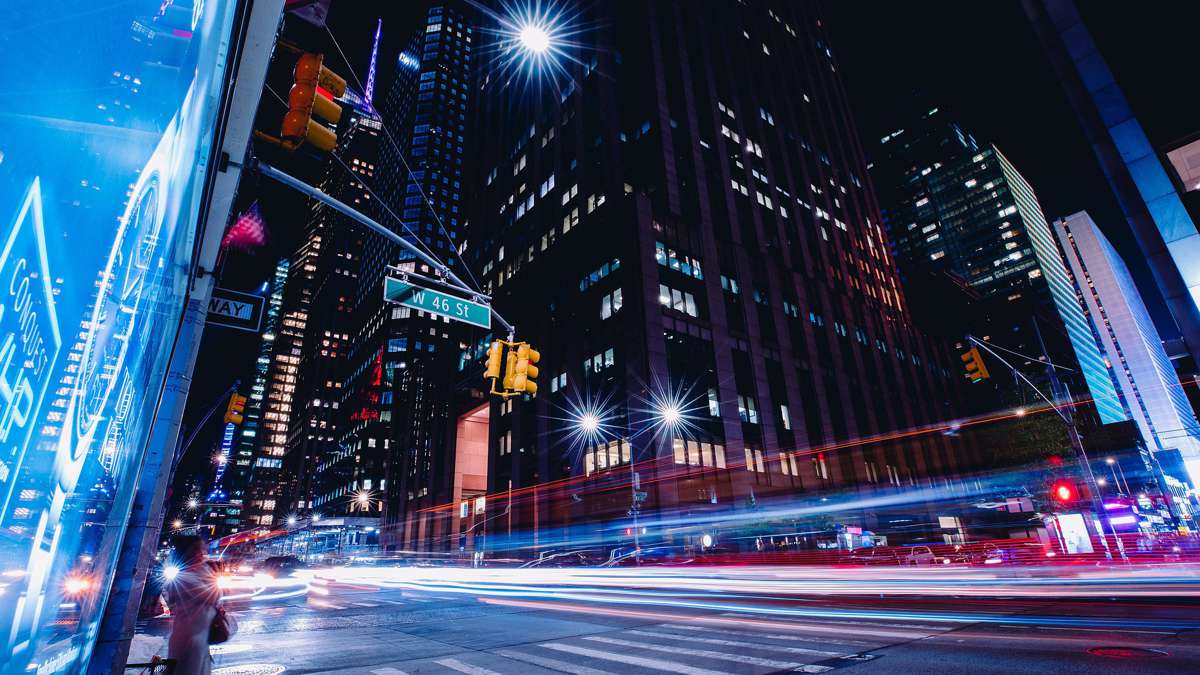 Photo Credit To The Landsite

Collaboration benefits for the Construction Industry

Collaboration benefits for the Construction Industry

When it comes to collaborative industries, the construction sector is amongst the most interconnected out there. The number of stakeholders, involved professionals and other interested parties for any one project is sizeable, to say the least.

From solicitors to contractors, from estate agents through to surveyors – this is an industry that not only relies on such connectivity, but thrives on it. Unfortunately, though, the industry doesn’t capitalise on this natural inclination towards collaboration anywhere near as much as it should, and this disjointed reality has only been further compounded by the effects of the Coronavirus pandemic.

We’re living through a time in which collaboration and communication are going to prove more essential than ever before for the construction industry. It’s not simply a ‘buzz-word’ or a box-ticking exercise, though, it’s much more than that. Regardless of which particular tranche of the construction industry you happen to occupy as a firm, the fact that businesses benefit when they work together is exactly that – a fact.

The Landsite, an online commercial construction and property business network, was established with such connectivity in mind. We spoke with its founder, Ramsey Assal, about the various benefits that stem from construction companies working in tandem with one another.

An Approach Geared Around Networking Helps Mitigate Crises (Should They Arise)

Projects within the construction sector are, more often than not, both frenetic and fast-paced. Even amidst the stunted, stuttering dynamics introduced by the pandemic, those construction projects that did continue found themselves doing so at a breakneck pace. Clearly, the best way of ensuring that projects progress smoothly is to plan well in advance.

Sometimes, however – as the past eighteen months have shown us – matters are taken out of our own hands. If you’ve got no contingency should things go wrong, then you’re in trouble. If you do, however, then situations can be rescued more easily. Networking and collaboration offer one such safety net on which to fall.

Let’s take, as an example, the ‘no-show contractor’ – every construction project manager’s worst nightmare. When working to tight deadlines and under high-pressure, such delays simply aren’t a viable option. Fortunately, having ready access to a network of other contractors and tradesmen is no longer a pipedream.

In such situations, where time is of the essence, the ability to quickly get in touch with exactly who you need to rectify a situation, can be the difference between whether a project is delivered on time, or not. This is made infinitely easier and less stressful if you’ve already built up that network of contacts, beforehand.

It’s hardly surprising that a global pandemic – of truly unprecedented scale – has knocked both personal and industry-wide confidences. Firms will likely now be more reticent in who they look to hire, as well as the scope and scale of potential projects. One of the easiest ways to re-instil this confidence and trust is through collaboration.

We’ve had a year and a half where we’ve, essentially, had it drilled into us that if there’s one thing we shouldn’t be doing – it’s collaborating! The more connected that industry professionals are, however, the greater the levels of trust likely to be fostered between individuals. The more trust there is? The smoother that projects tend to run.

There’s a perhaps less visible impact to shakier working relationships, as well. If you trust implicitly those contractors and professionals you’re working with, then you’re more likely to push further on a project; to aim for higher standards and set loftier goals. If that base level of trust isn’t there, by contrast, then stakeholders and project managers will be more likely to at least partially hedge their bets, so to speak.

There’ll be a hesitancy and caution – the sort which, in turn, ends up pervading an entire project. Such relationships aren’t built overnight, but if you’re initially finding your professional contacts through highly reputable and trusted means, then the chances of solid future relationships are strengthened, considerably.

A collaborative, networking platform does more than just build lasting working-relationships – although of course this is one of its main benefits. Pooling professionals into one place also stimulates greater competition, which then drives standards higher and higher.

This starts a positive feedback cycle in which, in theory at least, standards are being consistently elevated over time. Such collaborative spaces don’t allow – even market leaders – to rest on their laurels, and that’s a very good thing.

Online Networking is Now the Way

Pre-Coronavirus, construction professionals relied heavily on events (such as trade fairs) at which to make new (as well as bolstering existing) professional relationships. The last year has (admittedly, not by choice) made us re-assess the way we view networking, as a whole.

Construction professionals such as project managers and tradesmen have all realised that they can forge exactly the same kinds of connections in the digital sphere as they might expect to, in person. It saves on travel expenses, marketing materials and, frankly, it’s just much easier!

The Landsite is an online network and marketplace for professionals throughout both the construction and property sectors.