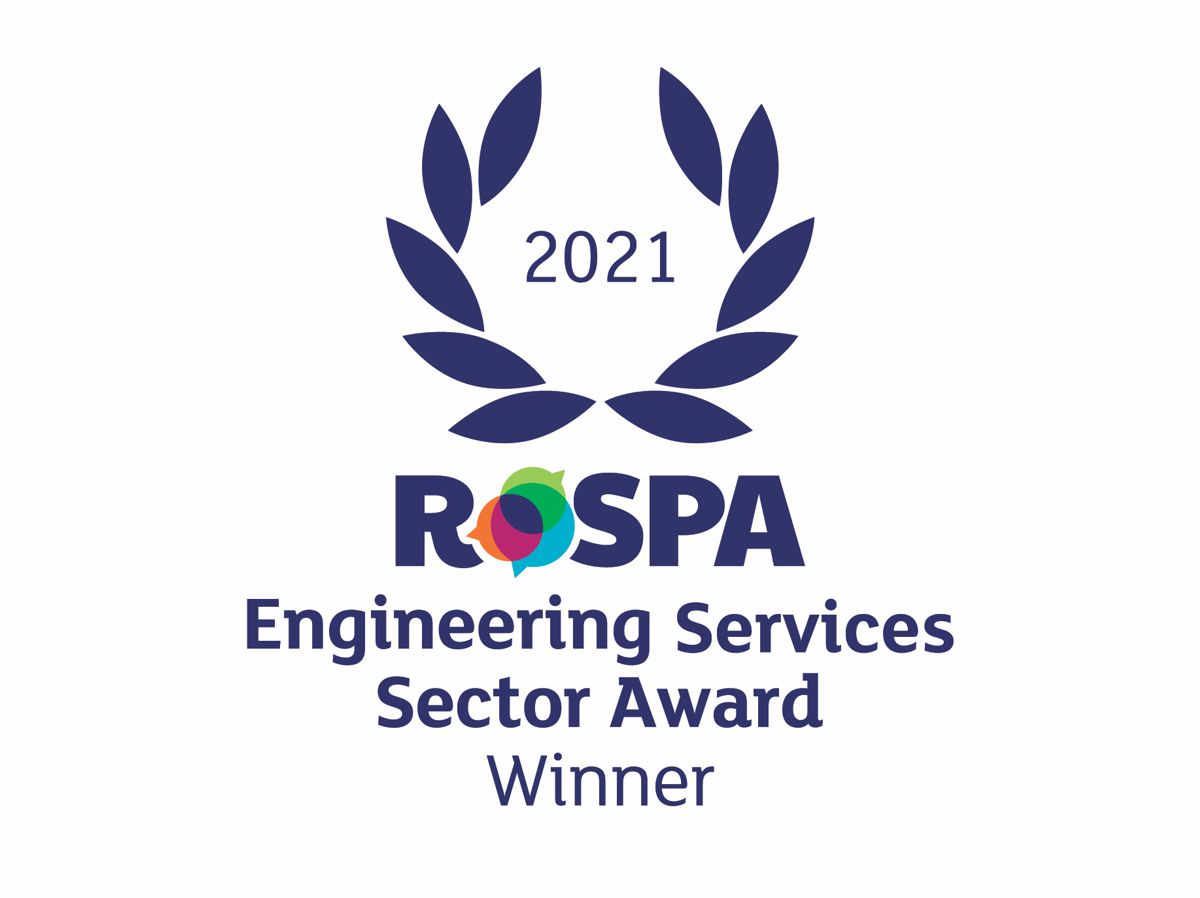 Finning UK & Ireland, the exclusive distributor for Caterpillar® products, is celebrating after landing an internationally recognised award for demonstrating high health and safety standards. The company is now in the running for the highest possible accolade in the health and safety awards from the Royal Society for the Prevention of Accidents (RoSPA).

The Finning business revolves around extremely large and heavy equipment, from mining trucks that stand three stories high to hydraulic shovels that weigh in at hundreds of tons. Safety therefore is a central focus to ensure that staff, contractors and customers are free from significant risk of accidents.

“Organisations receiving a RoSPA award are recognised as being world leaders in health and safety practices, so receiving the Engineering Services Sector Award is a fantastic achievement,” said Keith Oakes, Head of Safety, Health, Environment and Quality (SHEQ) at Finning.

“I would like to extend my thanks to all employees for their ongoing commitment to health and safety. I would also like to recognise the work carried out by Martin Parker, Finning’s SHEQ Business Partner, who completes the substantial submission process every year by liaising with multiple departments to evidence our performance and achievements.

“Everyone should feel incredibly proud of this accomplishment, which means we now go into the final evaluation process for the chance to be awarded the Sir George Earle Trophy. If we were to secure this prestigious accolade it would be the second time, following our win back in 2012.”

Each year, applicants submit their entries to the internationally recognised health and safety awards for the chance to receive the highly coveted Sir George Earle Trophy — the highest occupational health and safety award in the world. Currently, around seven million people are directly impacted by the RoSPA awards but the scheme’s global influence is even wider, with over 2,000 organisations from 46 countries represented in 2021.

“The RoSPA Awards scheme is the longest-running of its kind in the UK, but it receives entries from organisations across the globe, making it one of the most sought-after achievement awards for health and safety worldwide” said Julia Small, RoSPA Achievements Director.

“RoSPA is very proud of the achievements of its entrants, and with this award we recognise the best of the best, those organisations that have gone the extra mile, raising the bar for the delivery of safety in the workplace.

“Employees, wherever they are, should be able to go to work safe in the knowledge that they will return home unharmed and healthy at the end of every day. Our RoSPA award winners are central to achieving this goal. By entering they are driving up standards and setting new safety benchmarks for organisations across the world.”