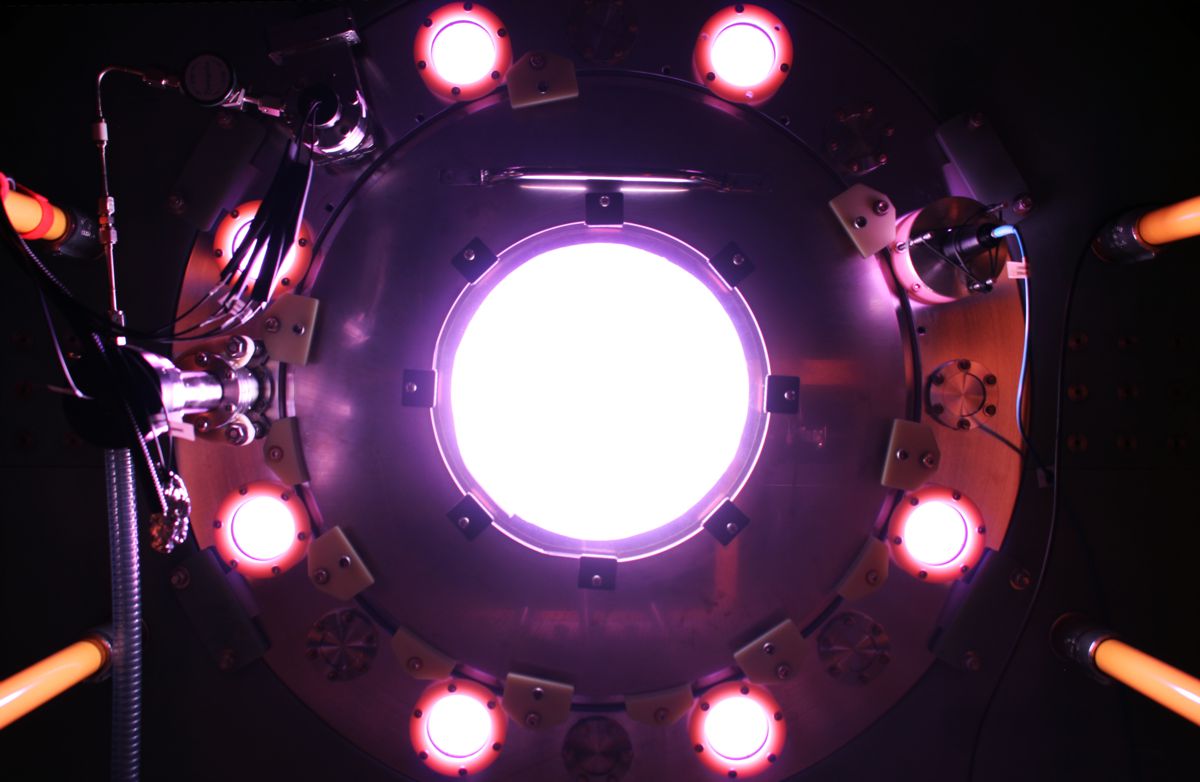 Reaching this temperature is a critical engineering milestone as it is considered the ideal fuel temperature at which a commercial power plant would need to operate. Helion will be presenting these operational results at the 63rd Annual Meeting of the APS Division of Plasma Physics.

Helion also announced their Trenta prototype recently completed a 16-month testing campaign, which pushed fusion fuel performance to unprecedented levels and performed lifetime and reliability testing on key components of the fusion system. Helion will be presenting these results at the 2021 IEEE Pulsed Power Conference & Symposium on Fusion Engineering. See abstract below.

“These achievements represent breakthroughs with major implications for how the world meets its expanding future electricity needs while dramatically reducing climate impact on a relevant timescale,” said Dr. David Kirtley, Founder and CEO of Helion Energy.

By applying proven and patented technologies, Helion is working towards building the world’s first commercially-viable fusion power plant which runs on a fuel that can be derived from water. Their zero-carbon solution is capable of low-cost 24/7 power generation that replaces the energy sources the world currently relies on, enabling a future with limitless, reliable and affordable clean electricity.