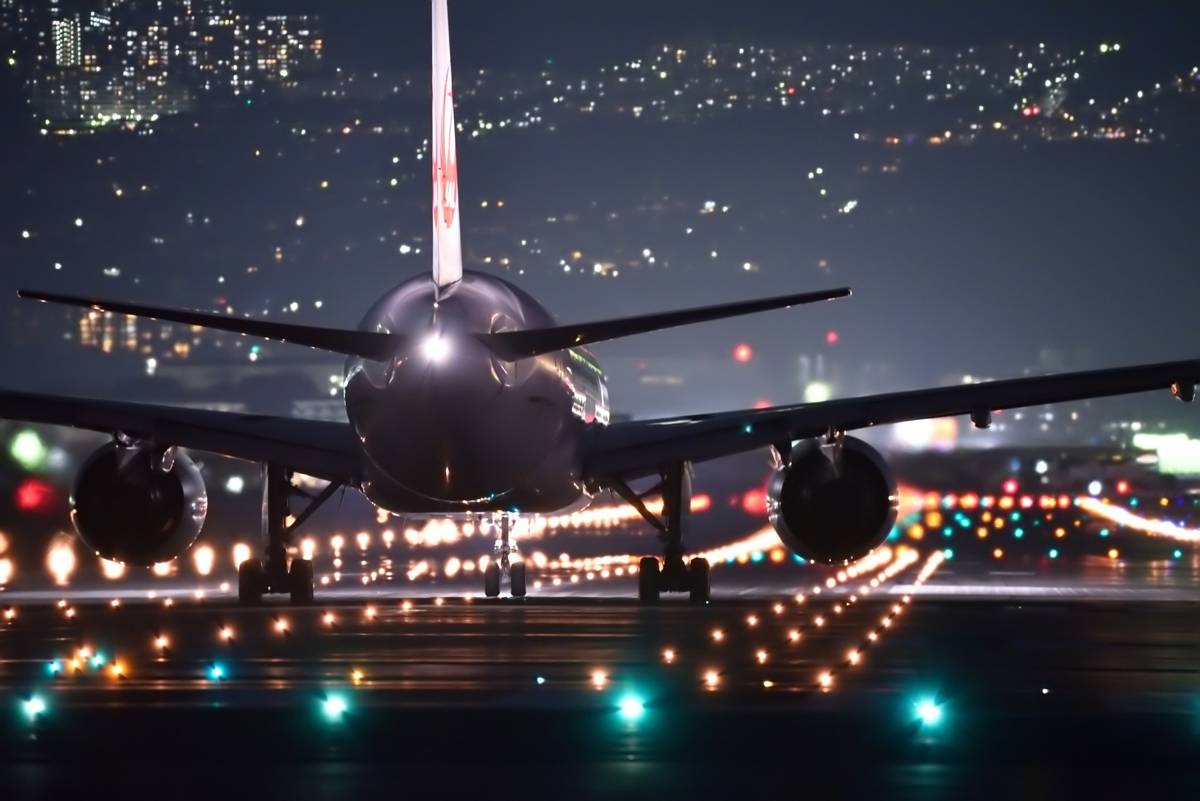 Sofia International Airport set for modernisation with €40m from the EIB

Sofia International Airport set for modernisation with €40m from the EIB

The European Investment Bank (EIB) and SOF Connect AD, a special purpose vehicle that is majority-owned by Meridiam, have signed a €40 million loan agreement for the modernisation of Sofia International Airport. The financing is supported by the European Commission’s Connecting Europe Facility (CEF).

The EIB financing will support infrastructure modernisation and the upgrade of regulatory, safety and security components to the latest standards. In addition, the project will improve the efficiency of airport facilities, including energy efficiency components, and ensure state-of-the-art environmental protection.

Sofia International Airport belongs to the core Trans-European Transport Network (TEN-T) in a cohesion region. It is among the busiest airports in the Balkans and one of the largest in Central and Eastern Europe, with passenger numbers doubling between 2013 and 2019. The Republic of Bulgaria has awarded a 35-year concession for the development, upgrade, maintenance, management and operation of the airport.

The EIB loan is fully in line with the EIB Climate Bank Roadmap, which was approved in November 2020. The roadmap excludes EIB financing for investments in airport capacity expansion and instead focuses on improving existing airport capacity, including safety, security, modernisation and decarbonisation investments.

EIB Vice-President Lilyana Pavlova commented: “Sofia International Airport is the main international gateway to Bulgaria, handling 7.1 million passengers in 2019. While travel numbers have been down during the COVID-19 pandemic, it is of long-term strategic importance to support the airport now in the imminent works necessary to bring regulatory, security and energy efficiency components up to the latest standards. At the EIB, we are delighted to support this project that has been backed by the Connecting Europe Facility and is part of the Trans-European Transport Network, which aims to close transport gaps and strengthen social, economic and territorial cohesion in the European Union.”

Adina Vălean, European Commissioner for Transport said: “Sofia International Airport is part of our Trans-European Transport Core Network and its modernisation will bring benefits to Bulgarian citizens, as well as to airport employees, partners and passengers. It is encouraging to see airports investing in environmental, health and safety upgrades. We need this to happen if we are to make air transport sustainable, smart and resilient. Combining EIB and Connecting Europe Funds means we can maximise the impact of our investment towards this goal.”