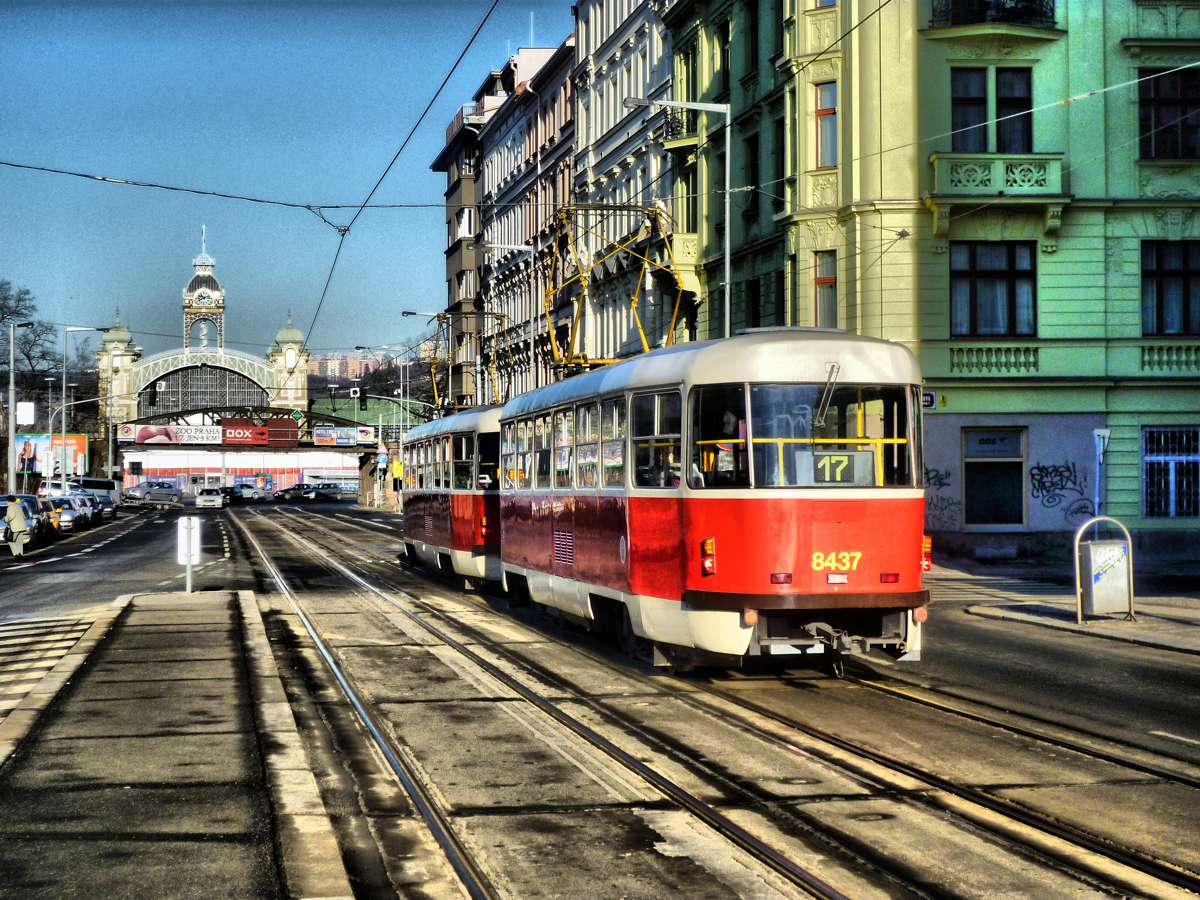 A consortium consisting of STRABAG a.s. and AŽD Praha s.r.o. was awarded the contract for the modernisation of the Jiřího z Poděbrad station in the centre of Prague, and an international consortium with the participation of the two group companies STRABAG a.s. and Ed. Züblin AG will start work on the first section of the Prague Metro’s new Line D at the end of 2021.

“For me, Prague is one of the most exciting cities in Europe. The Smíchov City urban development project that we are currently working on as well as the latest investments in the city’s public transportation infrastructure clearly demonstrate the upward trend of the Czech capital,” says Thomas Birtel, CEO of STRABAG SE.

An end to the “Leningrad escalators”

The Jiřího z Poděbrad station, situated near the Sacred Heart Church in the centre of Prague, is being completely renovated for a total of € 50 million (STRABAG share: 65 %).

The Soviet-era “Leningrad” escalators, which no longer meet the technical and economic requirements, will be replaced by Schindler escalators. Access to the platforms will also be made barrier-free with two pairs of lifts. All technical installations and ceiling soffit elements are being renewed.

Construction of new Line D starts with most challenging section

The next major Prague Metro project involving STRABAG will begin at the end of 2021/start of 2022. A consortium consisting of Subterra a.s., two HOCHTIEF subsidiaries and the STRABAG group companies STRABAG a.s. and Ed. Züblin AG (share: 25 %) will build the Pankrác and Olbrachtova stations including the 1.2 km long tunnel between the stations.

The geological conditions and the execution of tunnelling works in the densely built urban area pose the greatest challenge.

STRABAG had already been involved in the preliminary geological explorations. The tunnel will be built using the New Austrian Tunnelling Method.