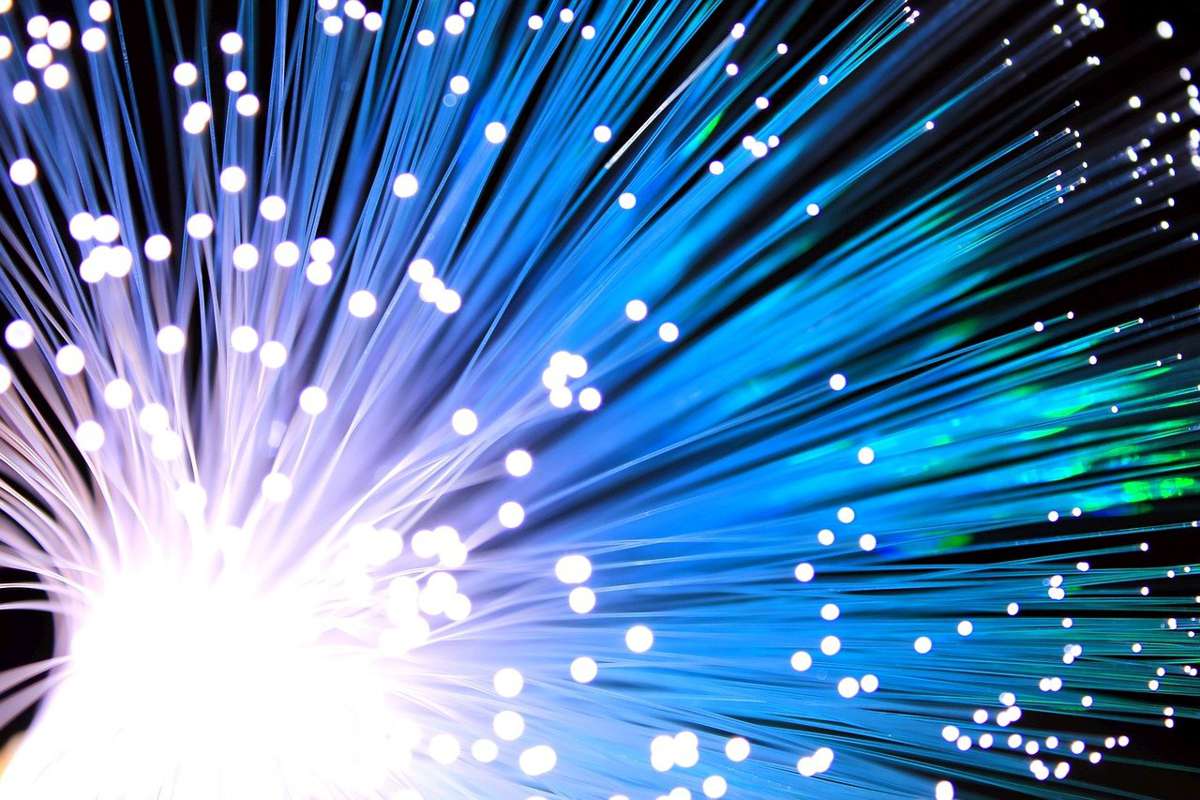 UK keen on gigabit broadband but not Internet of Things

UK keen on gigabit broadband but not Internet of Things

A total of 363 smart cities information and communications technology (ICT)-related procurements were made by UK local authorities in the six financial years spanning FY2015-16 to FY2020-21.

Of these, less than half have resulted in an award being made, with less than a quarter of councils (94 out of 404) having made any smart cities ICT awards at all, according to GlobalData, a leading data and analytics company.

Tony Cripps, Public Sector Principal Analyst at GlobalData, comments: “Smart cities ICT remains a widely-discussed phenomenon in public sector circles, but the reality continually fails to live up to the expectation, at least as far as the UK is concerned. This is bad news both for citizens and for technology suppliers looking to develop new markets.”

According to GlobalData’s report, ‘UK Smart Cities ICT Procurement Review 2021’, gigabit-capable broadband technologies and services made up 82% of the value of all such contract awards over the six years covered by the study (worth £474m in total), with a further £527m in currently-unawarded tenders and pre-tenders issued in the past two financial years.

Cripps continues: “The dominance of gigabit broadband investments by local authorities is in no small part the result of the UK Government’s ongoing financial support, most recently in the shape of its ‘Project Gigabit’. However, while government investments in 4G and potentially 5G technologies are set to increase dramatically as the result of the £1bn Shared Rural Network (SRN), this will primarily affect hard-to-reach areas rather than cities, where internet access can still be patchy.”

The adoption of technologies such as IoT-enabled environmental monitoring and waste management, which are regarded by many observers as smart city keystones, remains low with only eight awards in total across the analysis period. These were worth an estimated £2m. However, some others, notably smart city software platforms and IoT-enhanced road traffic management, are showing signs of growth, exceeding £15m in total value of tenders and pre-tenders across FY2019-20 to FY2020-21.

Cripps adds: “The scepticism of UK local authorities towards smart cities ICT appears to be ongoing, despite the best efforts over the years of major technology vendors such as IBM, Huawei and Cisco and mounting best practice. However, the widespread deployment of gigabit broadband to enable future smart cities may provide the impetus needed for the market for urban IoT technologies to prosper. This is especially true as the country recovers from COVID-19 and government efforts to green the economy gather speed.”

0 0 0
Previous : MIT Geologists use erupted sea glass to take the Earth’s inner temperature
Next : Building a better future with an Environmental, Social and Governance approach