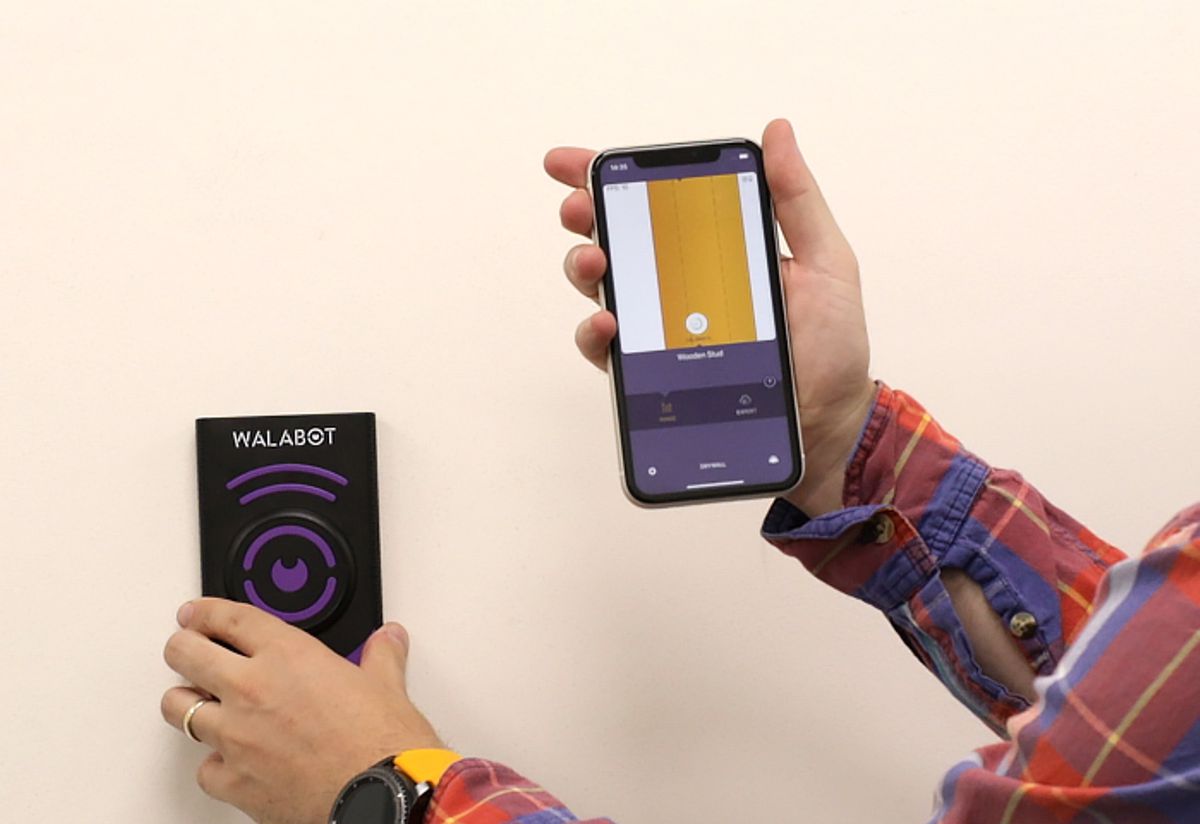 Vayyar Imaging, the global leader in 4D imaging radar, today launched Walabot DIY 2, the next generation of its award-winning visual stud finder which, for the first time, is now available for iPhone, as well as Android devices. The Wi-Fi-enabled wall scanner pairs with smartphones, effectively giving X-ray vision to domestic DIYers and professional tradespeople who want a window into their walls to take the guesswork and potential health and safety issues out of drilling.

Walabot DIY 2 pairs with a smartphone to provide a uniquely intuitive visual interface on the phone screen, helping users find the dead center of every stud. This is vital when mounting items such as TVs, since screws in the edge of a stud cannot support the weight. The device also ensures that users, especially professionals, avoid cutting through a hidden water pipe or electrical wiring, a common and catastrophically expensive mistake. 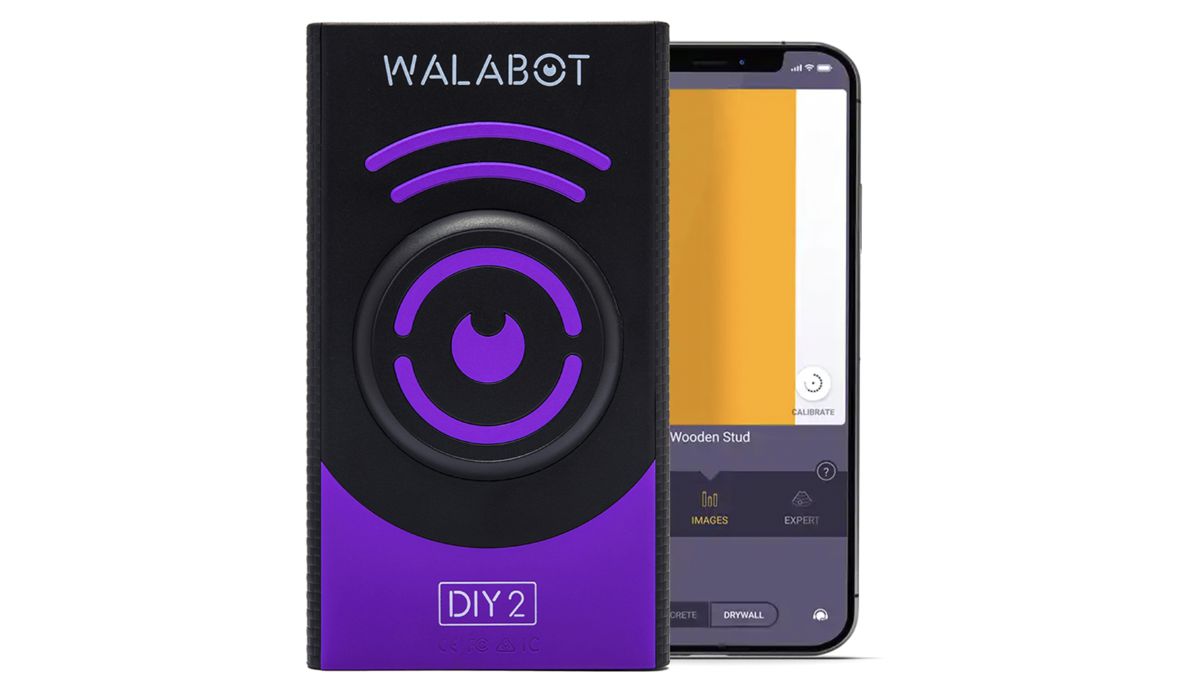 Walabot DIY is the only wall scanner in the world that visually distinguishes between metal and wooden studs and that detects and tracks the routes of pipes and wires, delivering a level of precision and simplicity of use that traditional stud finders simply cannot match. It even detects rodent movement, making it a hugely popular tool for exterminators.

Walabot DIY 2 is designed for people with all levels of experience and features an enhanced UX designed to suit the needs and expectations of iOS users who now make up 60% of the US mobile market. It also aims to meet demand from the rapidly growing commercial market, with many large organizations providing Apple iPhones to their workforces as standard.

The device’s wireless design provides ‘extended reach’, allowing it to operate when separated from the user’s phone, a functionality ideal for scanning hard-to-reach areas and for scenarios involving two workers. Walabot DIY 2 also comes complete with a built-in rechargeable battery, enabling users to scan non-stop for up to five hours without draining their phone batteries. 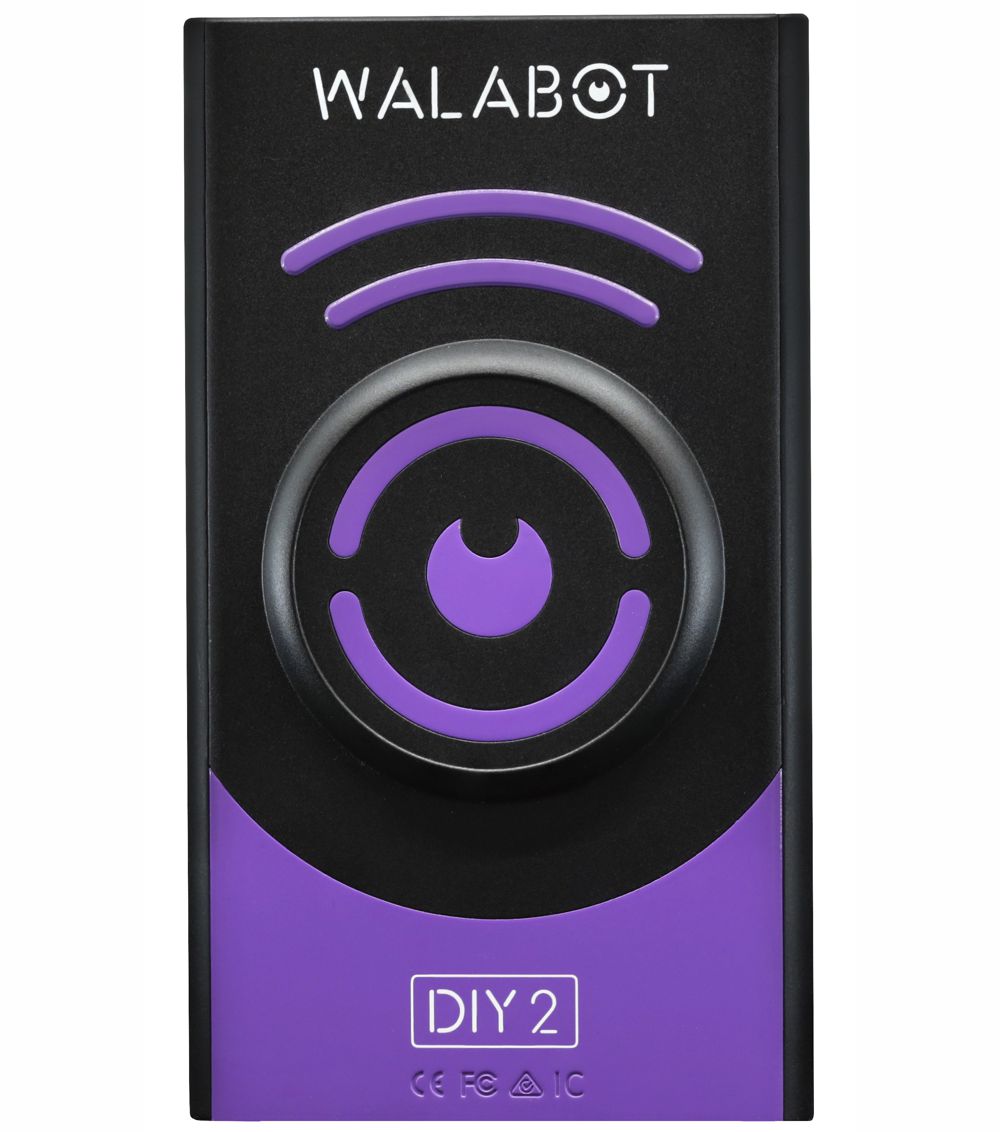 “We’ve received tens of thousands of requests from iPhone users and are thrilled to deliver Walabot DIY 2 which is loaded with our most advanced and intuitive wall scanning technology and features,” said Zeev Lissack, Head of Walabot DIY. “Most other stud finders use audio beeps or LEDs, which can be confusing for users, creating a fear of drilling. Our mission is to allow everyone to look before they drill and renovate with confidence.”

DIY errors are responsible for around 50% of all serious electric shocks in homes and with a growing number of people opting to tackle home improvement jobs independently during the pandemic, DIY-related injuries are on the rise. By revealing hidden hazards, the makers of Walabot DIY 2 aim to improve safety for absolute beginners and seasoned pros alike.

The device is built around advanced 4D radio frequency technology and can see four inches into drywall. It also provides dual modes: Images mode shows a full visual of the pipes, wires, and studs inside a wall on the smartphone screen, while Expert mode displays the raw radio frequency data.

By providing a window into a wall, Walabot DIY 2 gives the average DIYer professional-grade home improvement capabilities. Priced at $149.95, it is available to order now from Walabot.com.