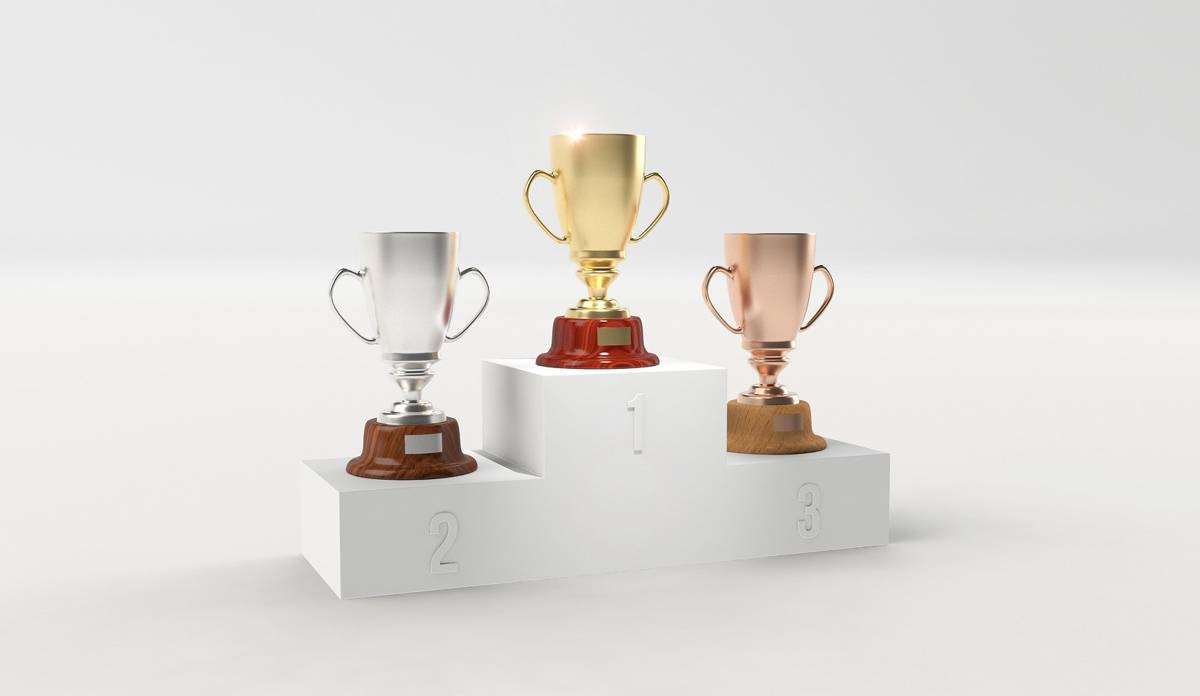 SNC-Lavalin is pleased to announce that its Global Technology Center (GTC) team in India has won the top two spots at the MERIT 2021 competition.

Team “Business Gurus” came in first place and team “Four Strings” bagged the runner-up title after an intense final round held virtually. This is the 3rd consecutive win for the team in India and the 5th win for GTC at the MERIT competition. 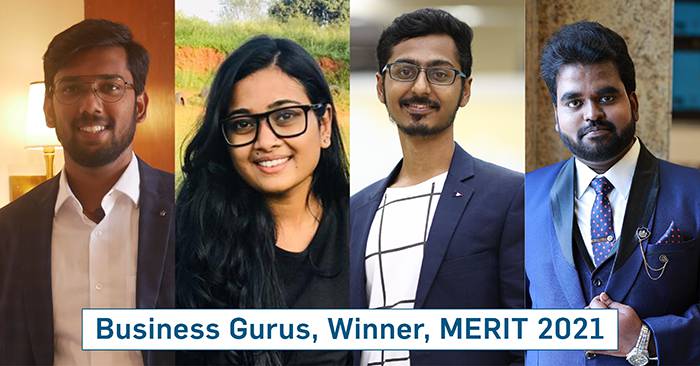 Supported by the Institution of Civil Engineers (ICE), the Chartered Institute of Building and the Construction Industry Training Board, MERIT, which stands for Management, Enterprise, Risk, Innovation and Teamwork, is an international construction game that allows young engineers to handle complex business scenarios through computer-based simulation. It allows participants to gain an understanding of the operations of a construction company by making and owning decisions as company directors.

This year 44 teams from all over the world, including teams from companies such as Arup, COWI, Mott MacDonald and Jacobs, participated in the competition that spread through various rounds categorized as the Early Years and the Final Years of the MERIT competition.

In the Early Years, there are eight rounds played by all teams, out of which top 10 teams are selected for the Final Years, where the skills of the teams are tested in an even more competitive environment over a further eight rounds spread across two-day finals. 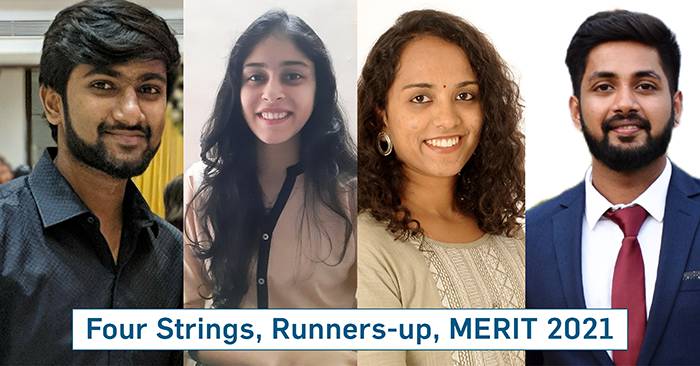 After a fierce first round or Early Years, eight teams from SNC-Lavalin’s Atkins business reached the top 10 list, out of which four teams played in the finals, including two from the GTC.

The four Atkins teams that competed in the final of MERIT 2021 are Business Gurus and Four Strings from the GTC, India, and Next Generation Engineers and Lavalin on a Prayer Construction from the UK region.

Earlier in June 2021, GTC also won the prestigious annual Sponsors’ Award for the best overall performance of its teams for the sixth consecutive time.

Bharat Gala, Senior Vice President, India at SNC-Lavalin, said: “I am immensely delighted by the performance of our teams at MERIT games. Thank you for making us proud, again, and for truly raising the bar of the competition with this hattrick win.”

“As an organization, we’ve always fostered young talents through our comprehensive graduate programs. MERIT is a fantastic platform enabling individuals to explore their own career interests by exposing themselves to complex business situations based on real-world experiences,” he added.

0 0 0
Previous : Arcserve and Nutanix deliver Hyperconverged Data Protection and Cybersecurity
Next : MIT system can train drones to fly around obstacles at high speed