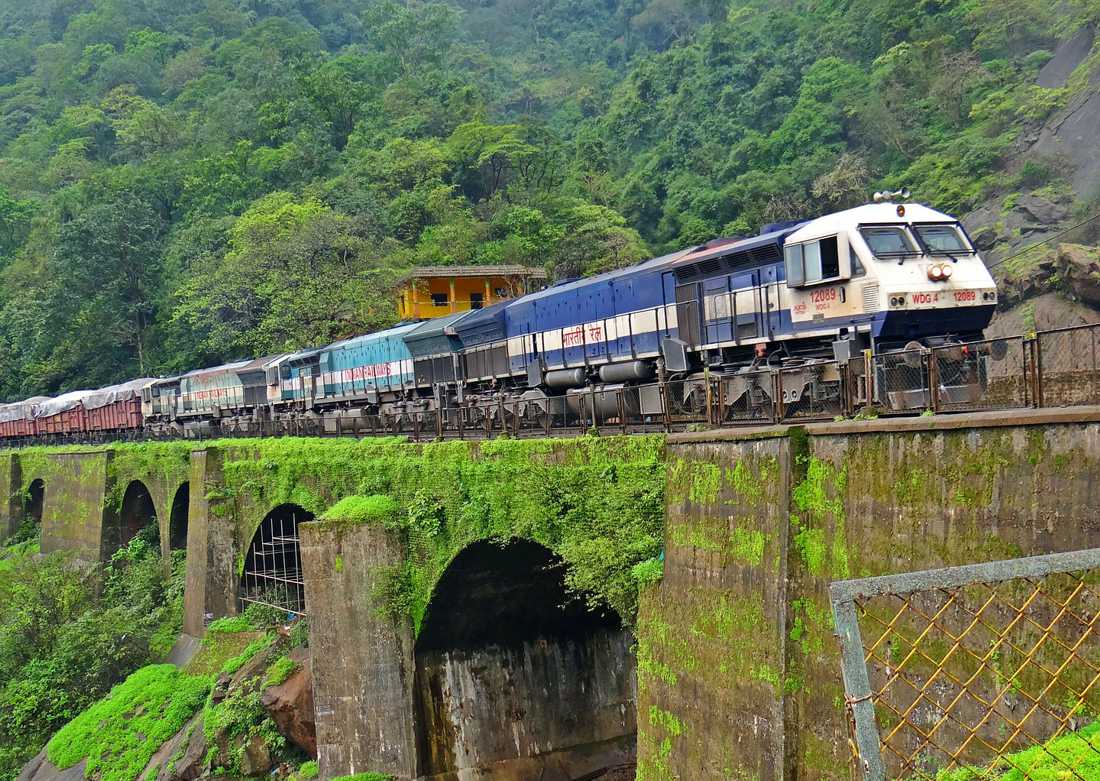 The Asian Development Bank and the Government of India on 19 November signed a $500 million loan to expand the metro rail network in Bengaluru with the construction of two new metro lines totalling 56 kilometres (km) in length.

The signatories to the agreement for the Bengaluru Metro Rail Project were Ministry of Finance’s Department of Economic Affairs Additional Secretary Rajat Kumar Mishra, who signed for the Government of India, and ADB Country Director for India Takeo Konishi, who signed for ADB.

“The project supports the urban transformation of Bengaluru City into a more livable and sustainable city through support to urban public transport and urban development with concepts of transit-oriented development (TOD) and multimodal integration (MMI),” said Mr. Konishi. “The project will bring various benefits, including road decongestion, better urban livability, and environmental improvement.”

The project will construct two new metro lines, mostly elevated, along Outer Ring Road and National Highway 44 between Central Silk Board and Kempegowda International Airport with 30 stations. This will help decongest traffic in the city area and provide seamless connectivity to the airport. The needs of vulnerable groups, such as the elderly, women, children, and differently abled persons, will be reflected in the metro facilities.

An additional $2 million technical assistance grant from ADB will help the state government formulate urban development plans and their implementing frameworks, focusing on TOD and MMI. The grant will also be used to strengthen the capacity of the Bangalore Metro Rail Corporation Limited and other state agencies to implement these initiatives.