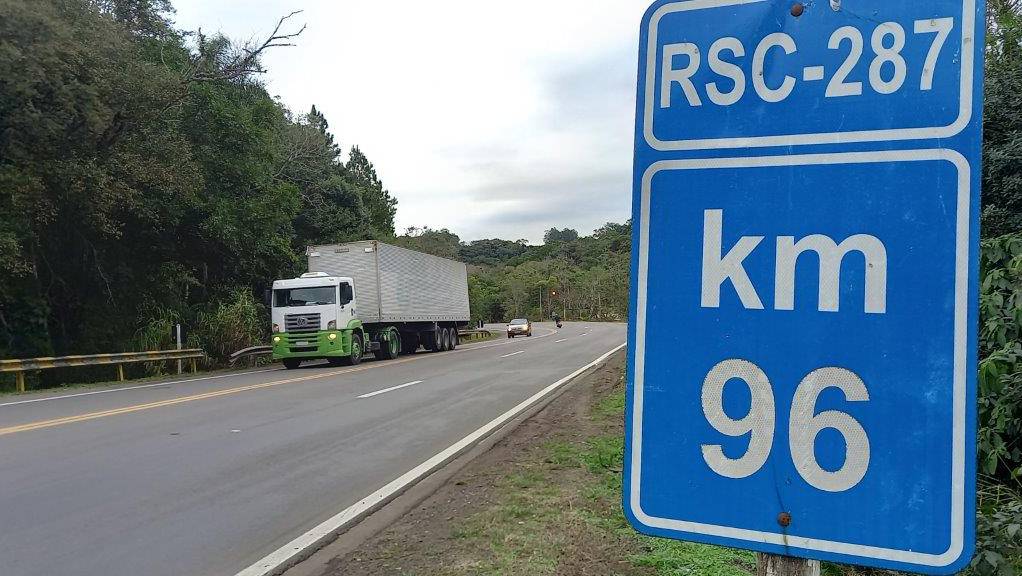 Today Sacyr has started the operation of Rota de Santa María highway (RSC-287) in the state of Rio Grande do Sul, Brazil. This is the company’s first P3 in the South American country.
Sacyr Concesiones will double 204 km of this roadway to improve transportation between the regions of Tabaí and Santa María, in the south of the country.

The period of operation for this roadway is for 30 years and revenue forecast for this P3 exceeds 2.4 billion euros.

The contract comprises the operation, use, conservation, maintenance, updating, and expansion of the RSC-287 roadway infrastructure between Tabaí, at the intersection with BRS-386 (km 28),
and Santa María, at the junction with ERS-509 (km 232), which totals 204 km in length.

Rota de Santa Maria is a critical road of Rio Grande do Sul, as it connects the centre of the state with the metropolitan region of the capital, Porto Alegre. Furthermore, it allows for better
interconnectivity with federal roads BR-386, BR-471, and BR-153. The road has a high traffic volume and is one of the most travelled in the state. The roadway will provide service to approximately 840,000 inhabitants of 19 municipalities.

The RSC-287 highway is Sacyr’s first P3 concession in Brazil, where the company already has several noteworthy construction projects, such as the Sao Paulo and Fortaleza metro and the Norte-Sul railway.

This milestone consolidates the company’s strategic roadmap to develop P3 projects in North and South America, where Sacyr is firmly committed to infrastructure development.