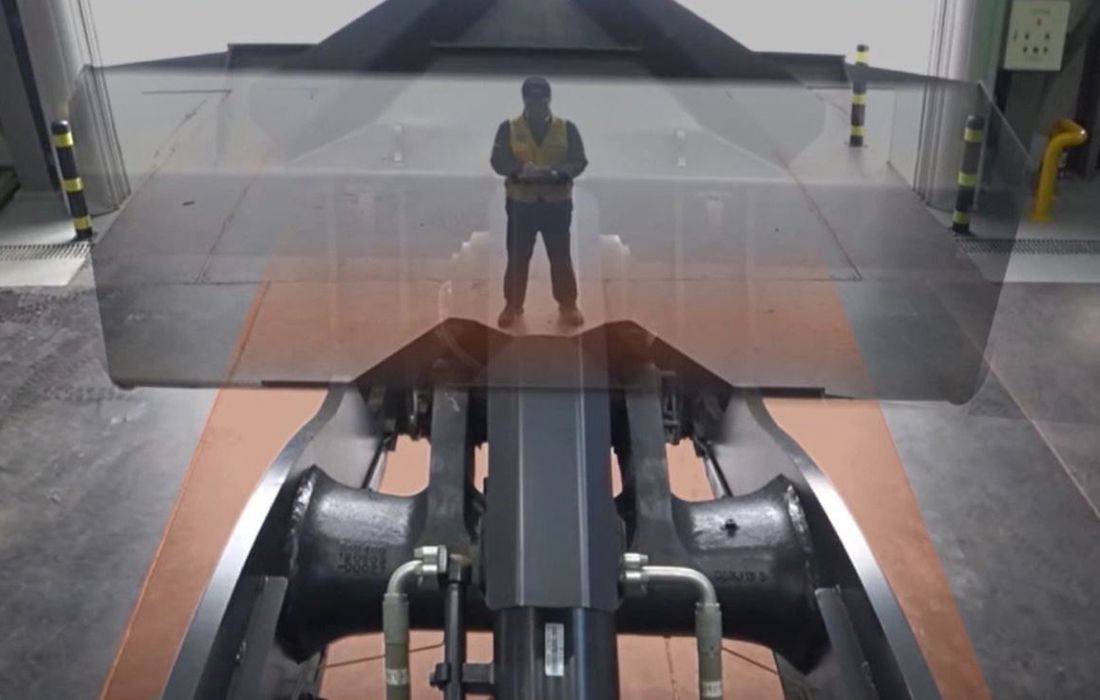 The industry’s first wheel loader ‘Transparent Bucket’ system from Doosan Infracore Europe has won two of the major awards at the international Matexpo Exhibition held at the Kortrijk Xpo convention centre in Kortrijk in Belgium from 8-12 September 2021.

The Doosan Transparent Bucket system won in both the ‘Innovation’ and ‘Safety’ categories, scooping two of the three awards organised by Matexpo and decided by an independent jury comprised of specialists from the sector, led by jury chairman, Danny Van Parys. A total of 51 applications were submitted for the awards this year: 22 for the Innovation Award, 12 for the Safety Award and 17 for the Green Award, the third category in this year’s Matexpo awards.

Matexpo is a biennial international trade fair showcasing machinery and equipment for the construction industry, industry and the environment. It is the third largest trade fair of its type in Europe, with an established reputation and typically attracting more than 40,000 visitors to each edition of the show. 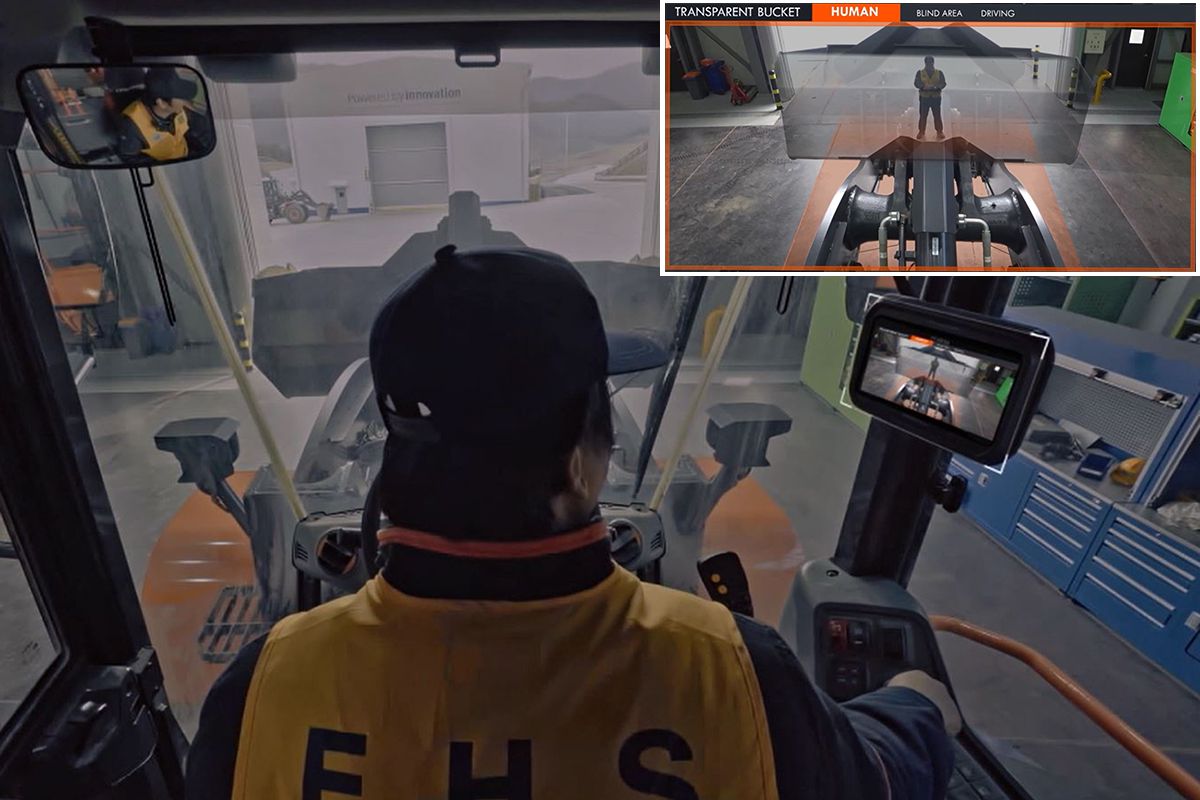 The Doosan Transparent Bucket is a fully integrated system that allows a wheel loader operator to see the bucket blind spots on the machine through the in-cab monitor. The patented system records images at the front of the wheel loader with two cameras mounted on the top and bottom of the machine and displays the combined images in real time on the monitor in the cab using a curved projection method.

Owing to blind spots caused by the buckets on wheel loaders, the area in front of the machines has been considered an area of major concern in terms of safety. With the new Doosan transparent bucket function, however, the driver can easily check the blind spots in front of the bucket via the cab monitor, to increase safety and prevent accidents. Another advantage of the transparent bucket system is that it can significantly improve work efficiency by providing a forward-view perspective for the driver during loading/unloading or when carrying materials such as aggregates, sand and soil. 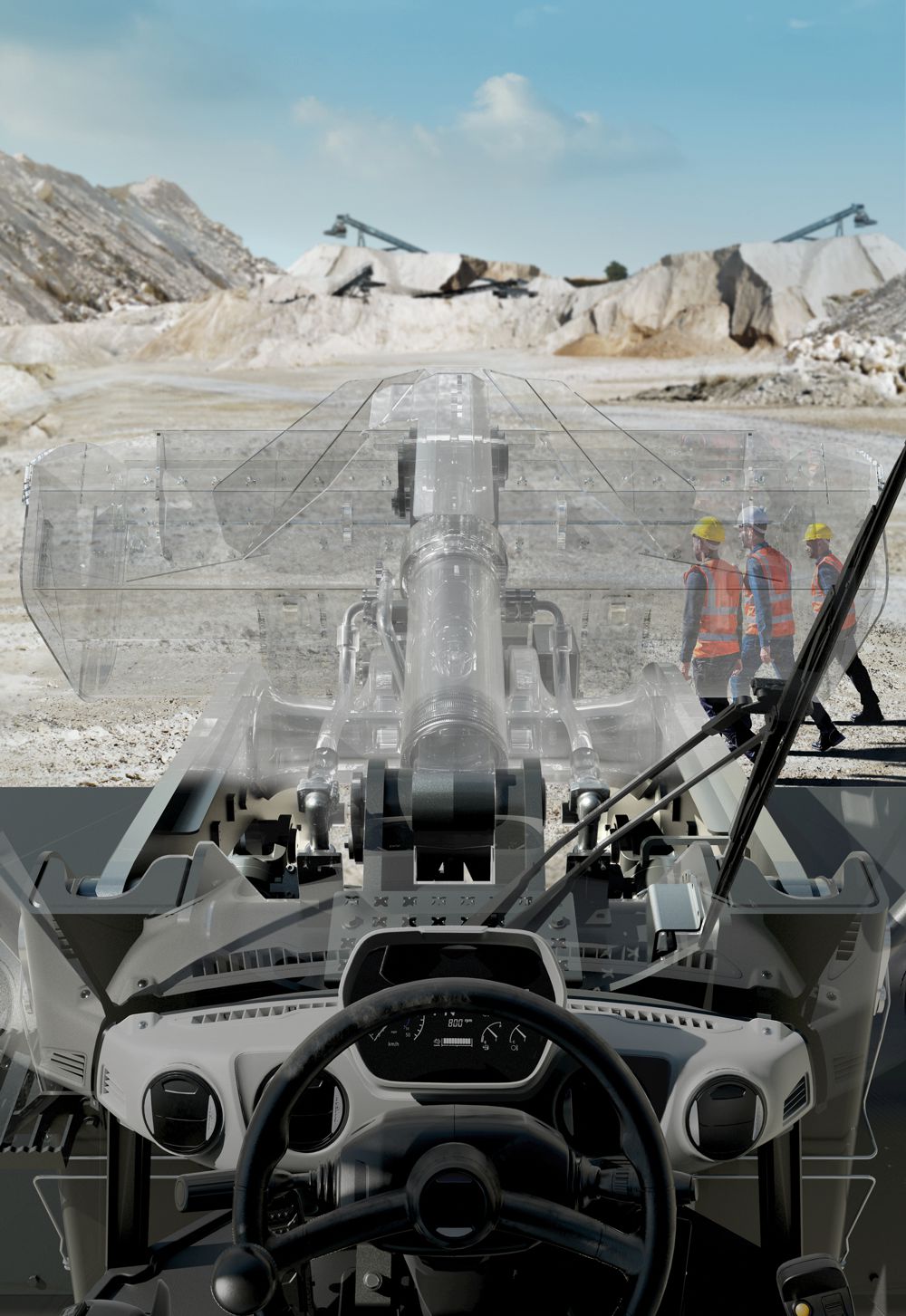 Patents Applied for in Korea, North America, Europe and China

Doosan Infracore is the first company in the world to develop and apply a front projection function with the transparent bucket for construction machines and has applied for patents in Korea, North America, Europe and China.

Doosan has also developed further sophisticated cutting-edge safety systems for the company’s machinery range, such as the around view monitor (AVM) system, that can observe the machines’ surroundings, and a rear warning system using ultrasonic sensors, which have both received very favourable responses from customers.

A Doosan Infracore spokesperson commented: “As machinery and site safety standards continue to be significantly raised around the world, advanced safety systems have become a key factor in selecting equipment. We plan to continue developing safety features that can protect drivers and other workers on site, and we aim to be at the forefront in creating construction sites that are safer and accident-free.”

0 0 0
Previous : Digitalisation and the great digital overhaul
Next : First Western Balkans Rail Summit to modernise of rail and intercity links