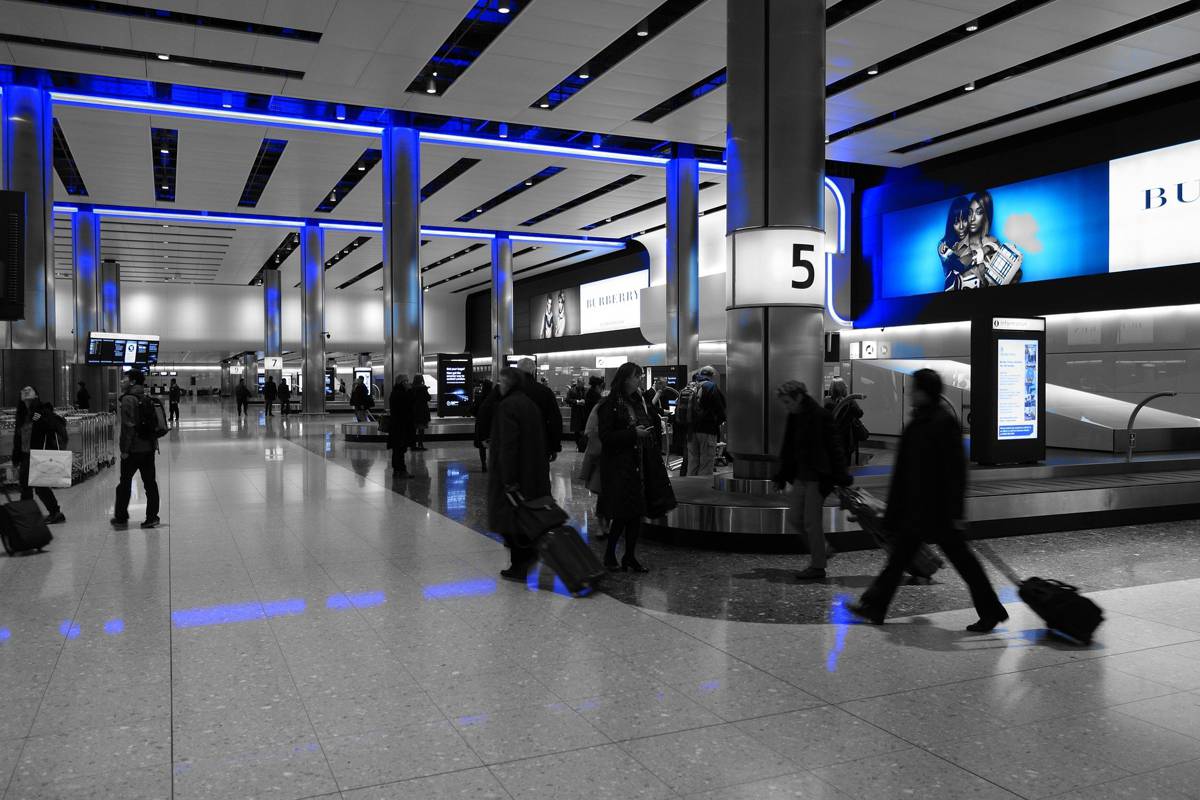 Leonardo to upgrade logistics and baggage handling at 10 Spanish airports

Leonardo to upgrade logistics and baggage handling at 10 Spanish airports

Following a public tender, Leonardo has been selected to upgrade the baggage-handling systems at 10 Spanish airports, ensuring the systems meet the latest security standards.

Leonardo will deliver the upgrades in consortium with the Spanish construction company Cemosa.

The tenders were issued by state-owned Spanish airport operator Aena, which manages 46 airports and two heliports in Spain and has shares in 23 additional airports in Europe and the Americas. Aena is the world’s number one operator in this sector in terms of passenger traffic, with over 275 million travellers passing through Spanish airports in 2019.

The 10 airports will be upgraded simultaneously and work will last for less than two years. Leonardo is guaranteeing the continued operation of baggage management services throughout the duration of the upgrade work and has carried out complex planning and coordination activities with its supply chain to ensure continuity.