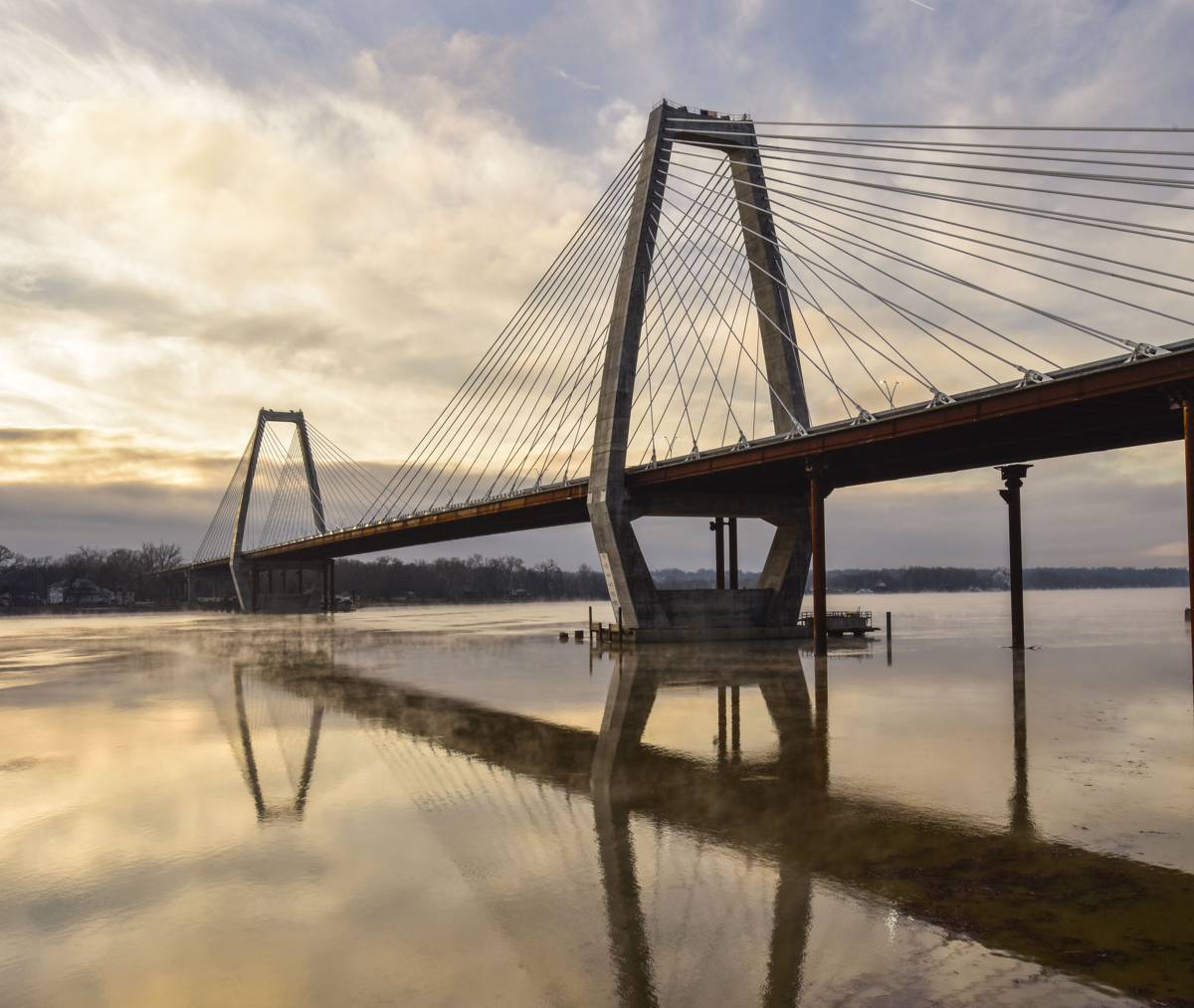 On the back of a strong operating track-record, East End Crossing Partners initiated this refinancing to optimize its financing costs over the remaining term of the contract in 2051, thereby further strengthening its financing structure, while benefiting the public through a reduction in future service payments. The new bonds were assigned an ‘A1’ rating by Moody’s and an ‘A’ rating by Fitch.

East End Crossing Partners qualified for the green bond offering based on its high standards for energy efficiency, sustainability and environmental stewardship. Its environmental commitment dates back to the East End Crossing’s construction phase, when it received the prestigious Envision Platinum honour from the Institute for Sustainable Infrastructure.

Since the opening of the bridge in 2016, East End Crossing Partners has developed different initiatives, in line with VINCI Concessions’ environmental commitments and strategy, including installing solar panels on its office and garage/maintenance buildings, a commitment to transitioning its fleet of vehicles to reduced-emission and electric-powered, pollinator habitats and other wildlife conservation initiatives, and an organization-wide recycling program, to name a few.

Belen Marcos, CEO of VINCI Highways and Executive Vice-president of VINCI Concessions, declared: “Lewis and Clark Bridge is a strong demonstration of the efficiency of public-private relationship to develop and improve mobility in the States. The successful refinancing shows the investors’ long-term confidence in infrastructure P3s.

“VINCI Highways is particularly proud to achieve this new step through green bonds, thus confirming the ambition of our environmental strategy. Lewis and Clark bridge will keep delivering positive impact for the inhabitants of Louisville and Southern Indiana, improving daily lives and unlocking long-term economic opportunities.”

The bonds were underwritten by BofA Securities, JP Morgan, RBC and Morgan Stanley.  Agentis Capital has acted as financial advisor to EECP and Mayer Brown LLP and Dinsmore & Shohl have acted as legal counsel to EECP. Barnes & Thornburg served as bond counsel, Chapman and Cutler is underwriters’ counsel and Dentons Bingham Greenebaum is IFA’s counsel. 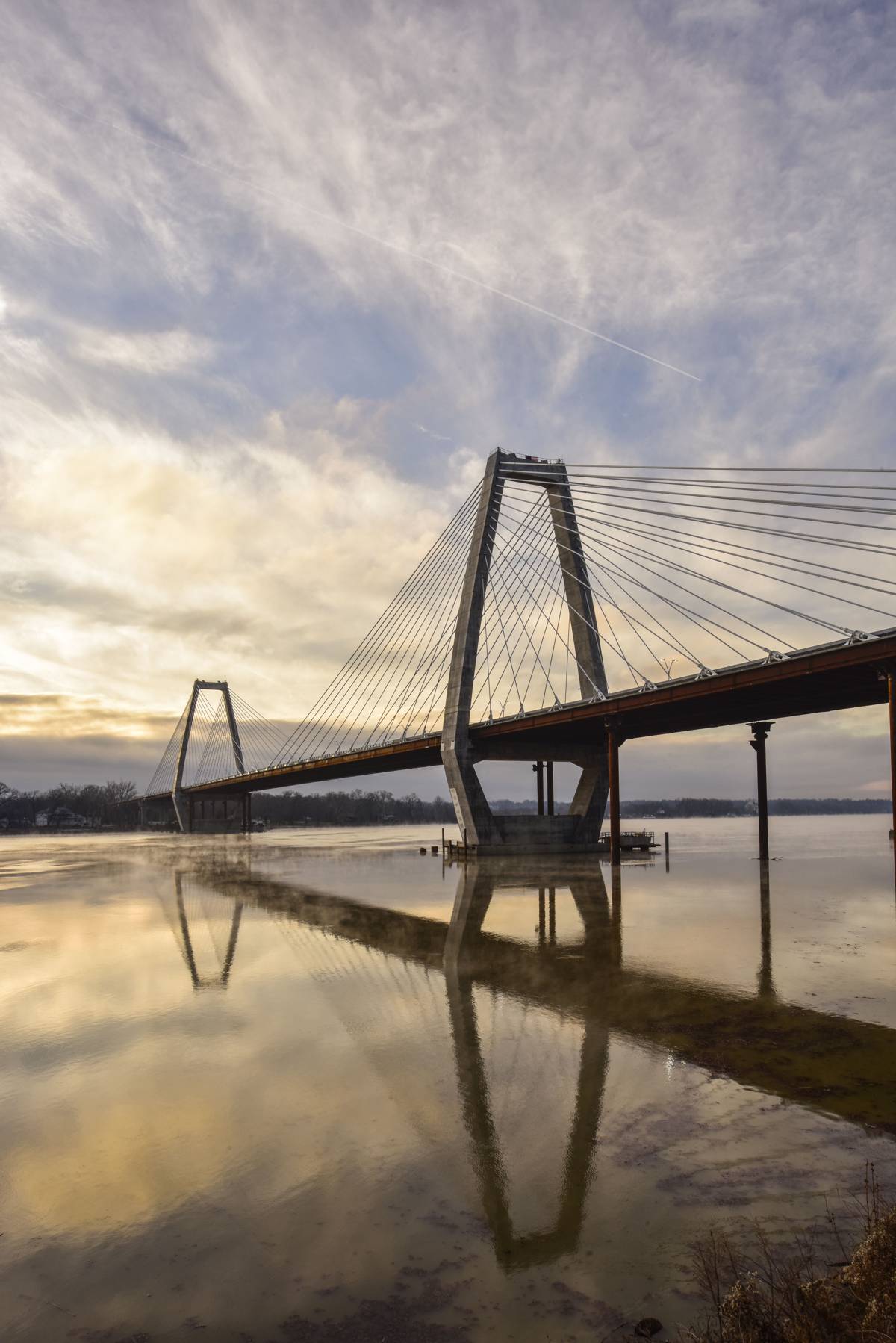