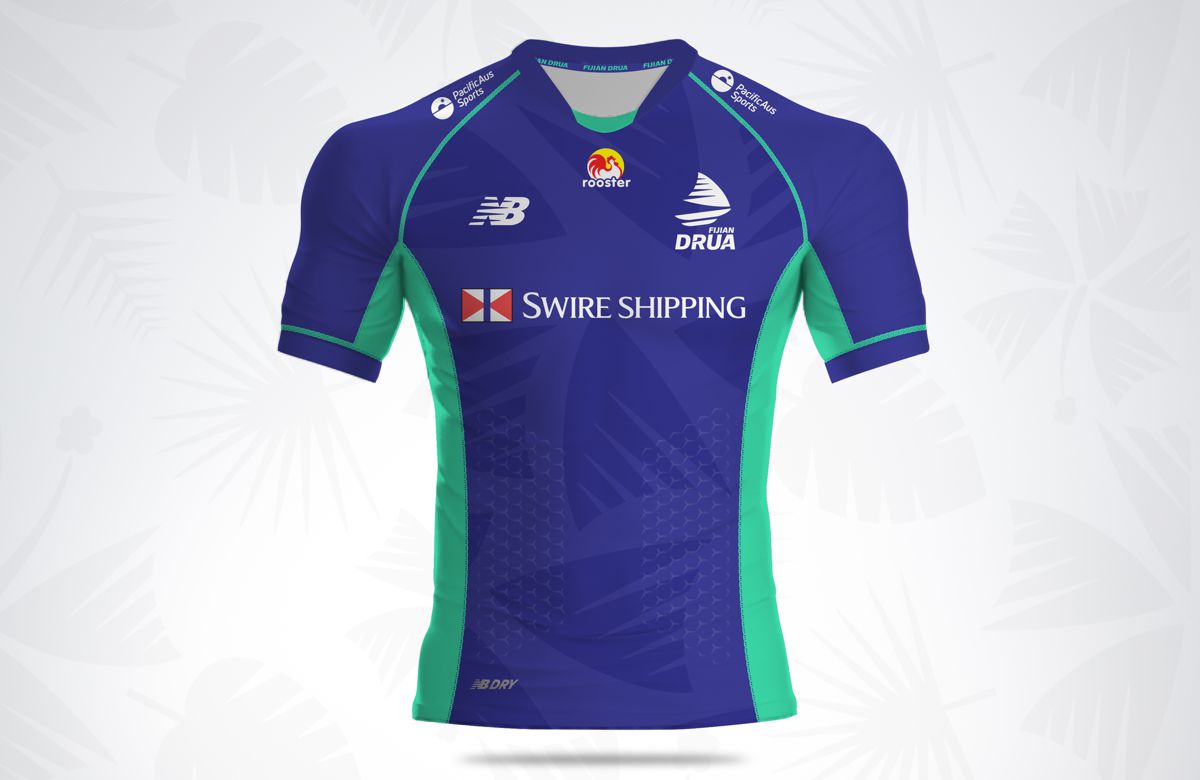 As part of its commitment to developing young Fijian rugby talent for the global stage as well as to underscore its strong, historical bonds with the Pacific region, Swire Shipping today announced that it has signed a two-year sponsorship deal which will see the company become the branding and naming rights sponsor to the Fijian Drua, Super Rugby Pacific’s newest professional Club.

“Over the years, we have seen immense talent from both young men and women at grassroots rugby in Fiji. Through our sponsorship, we hope to inspire them and to provide them a springboard to enter the professional competition for rugby in the region,” said Alex Pattison, Swire Shipping’s Regional Manager for the Pacific Islands. “Also, we understand the importance of what the Drua means to the community, the economy and the positivity it will bring to Fiji, after 18 tumultuous months of Covid.”

Swire Shipping has a close association with Fiji rugby, having been a sponsor since 2017. The company is already a naming rights sponsor of the Swire Fijian Warriors, the representative Fijian team participating in the Pacific Nations Cup. “As with this latest sponsorship, our involvement in the Warriors partnership was – and still is – to give young players the opportunity to develop their rugby and life skills.”

Fijian Drua Interim CEO Brian Thorburn welcomed the major sponsor into the Club family: “We are grateful and honoured that our team will become the Swire Shipping Fijian Drua as of today. As our foundation naming rights and branding sponsor, Swire Shipping has effectively secured its place in Fijian professional rugby history. The synergy between our organisations is quite poetic, and we share similar values of quality and excellence. We are delighted to set sail on our maiden voyage with Swire Shipping and are confident that it will be a mutually beneficial journey.

“To secure such a renowned and respected company as a major sponsor is yet another show of confidence by partners in our franchise. The Fijian Drua may be a young Club, but it is one with very strong roots. Today’s announcement marks a significant milestone as we steam ahead to finalise all required resources, logistics, our first ever squad, as well as our coaching and management team. We are on a mission to prove that we belong in Super Rugby Pacific and are single-mindedly focussed on making all our stakeholders and fans proud.”

Announced recently, the Super Rugby Pacific competition has included Moana Pasifika as part of the new 12-team approach. Moana Pasifika comprises players who identify with Pacific Island nations. Ten Super clubs from New Zealand and Australia – in which Swire Shipping also has a strong market presence – will join this competition as well.

Fiji an important hub; Swire’s commitment on other fronts

Fiji is an important hub for Swire Shipping, facilitating its liner, bulk and inland logistics businesses. Over the years, the Company has grown deep roots in the country, building close partnerships with its customers and industry players as well as with its own teams.

Beyond rugby, Swire Shipping is also deeply involved in several other major projects in the Pacific. It is working with the Micronesian Centre for Sustainable Transport (MCST) at the University of the South Pacific (USP) to support Project Cerulean which is the development of a low-carbon, low-tech, low-cost sail-assisted cargo ship to serve outlying islands that are depopulating in the Pacific Islands.

Under the Moana Taka Partnership and through Swire Shipping, private sector companies can move recyclable waste streams, where they are accumulating, out of the Pacific Island Countries & Territories (PICTs), to countries with competent, certified and sustainable recycling plants. This thus protects and improves the environment in the Pacific region. In 2020, CNCo shipped out 217.83 tonnes of low value recyclable waste which otherwise would have ended up in local landfills.

0 0 0
Previous : Exascale and the future of supercomputing
Next : Blackwood Plant Hire signs up to the Xwatch Safety Revolution in the UK