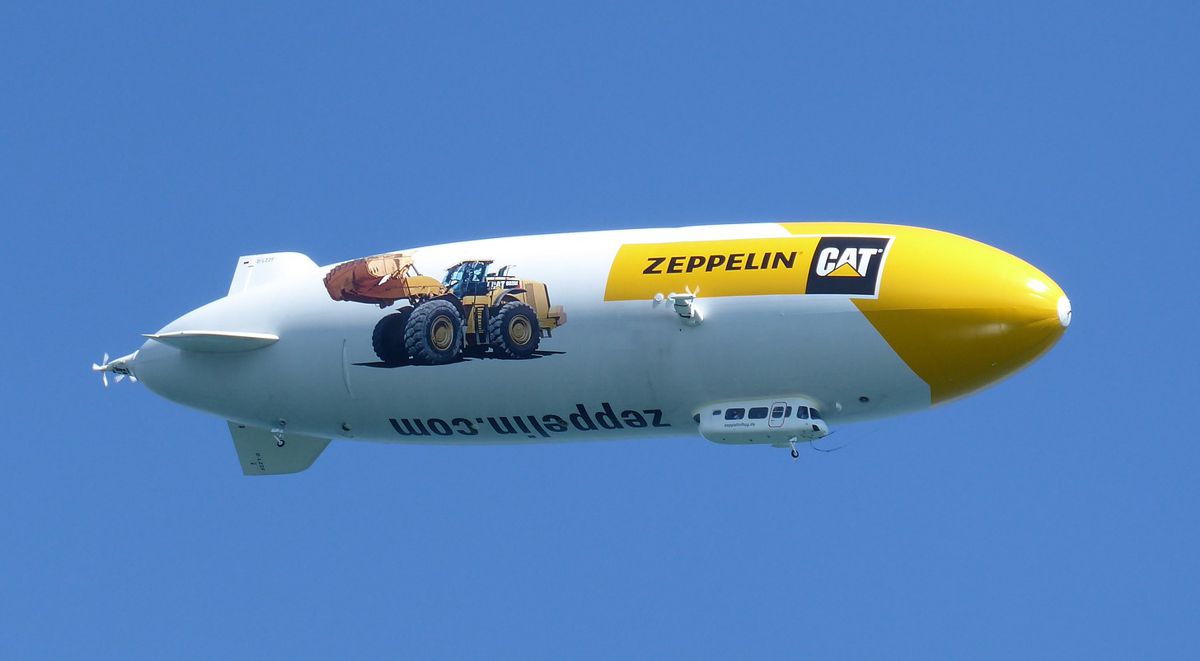 Improving the UK’s infrastructure with Highways in the sky

Improving the UK’s infrastructure with Highways in the sky

The country’s shortage of HGV drivers highlights the need to reimagine how we move goods across the UK. The world is on the cusp of a revolution in aviation, as the implementation of electric and autonomous flight gives us a unique opportunity to not only embrace a new form of transport, but reduce emissions and fix the existing integration problems of rail and road.

To achieve this vision, siloes need to be broken down to enable collaboration across a diverse network of innovators. Organisations outside of the traditional aviation industry will play a vital role in advancing electric, hydrogen and autonomous flight technologies, while enabling whole new infrastructures to be built. 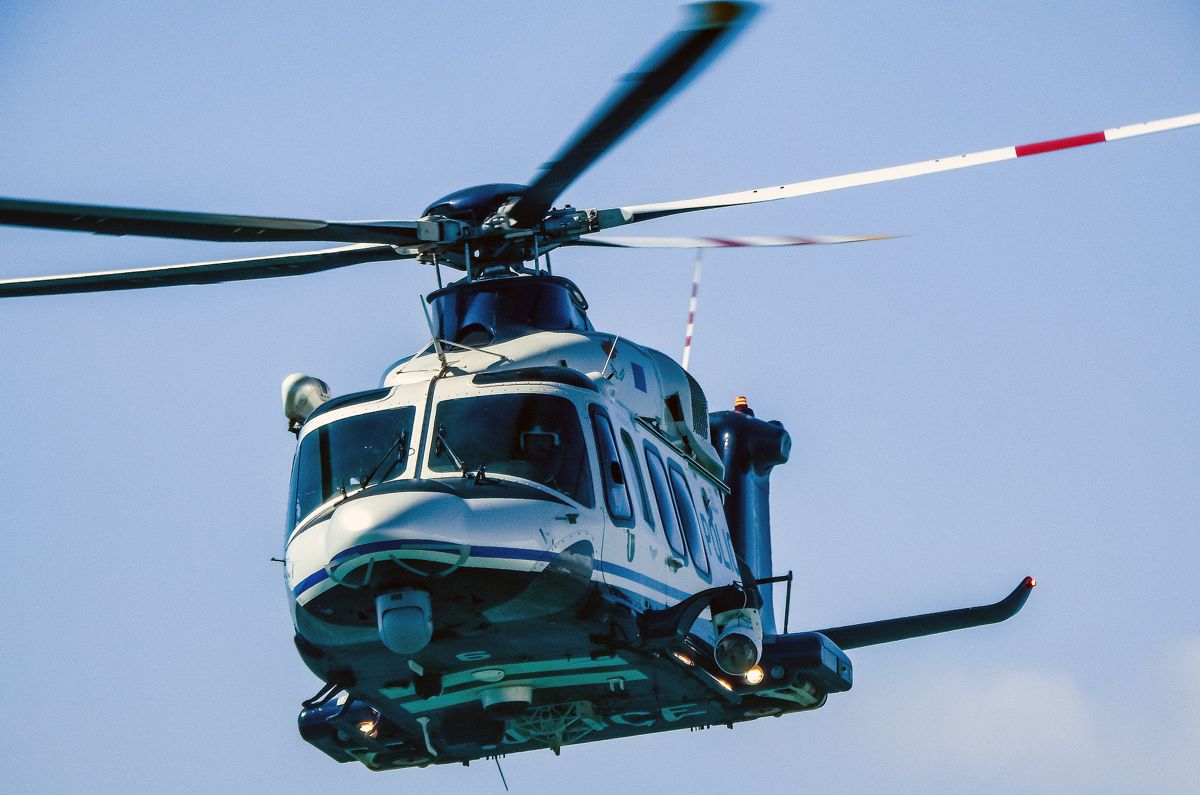 The opportunity above our heads

The Future Flight Challenge at UK Research and Innovation (UKRI) aims to increase mobility, improve connectivity and reduce congestion for people across the UK by delivering a revolution in aviation. It is funding ground-breaking projects that could transform how we connect people, deliver goods and provide services with new classes of electric, hydrogen-powered and also autonomous air vehicles. While the idea of a world where workers commute by on-demand air taxi, and towns and cities of the UK are linked by electric and autonomous flight may seem farfetched, it is actually just around the corner. In August the challenge set out how zero emission air travel within and between British cities could be commonplace by 2030. But in fact, for logistics and delivery purposes, it’s already here.

Currently trialling in Coventry, UK, is the Air-One project from Urban Air Port. Focused on developing the world’s smallest airport,  the project has produced one 60% smaller than a traditional heliport and designed so that it can be set-up in just days. The company aims to install more than 200 of these zero emissions sites worldwide over the next five years, helping to improve not only regional connectivity but the transportation of goods across the country with flight. Meanwhile the Dock-to-Dock (D2D) project, also funded by the Future Flight Challenge, presents new ways to transport freight and cargo of up to 500kg. It explores the use of electrical Vertical Take-Off and Landing (eVTOL) aircraft between coastal cities in the UK and currently focuses on the Avonmouth Docks in Bristol and Cardiff Docks in Wales. The project looks at how airborne vehicles can perform across air and sea, as well as how ‘smart multiports’ can enable the movement of high value goods safely from coast to coast in even unmanned eVTOL.

It is believed that looking to the skies for these trips could not only reduce congestion on the roads below, but also revitalise areas and pave the way for smart cities with the development of new key infrastructure. These changes are set to greatly benefit the UK’s economy. Research by PwC has shown that implementing the future of flight across a range of sectors and activities, such as the delivering of cargo and powerline inspection, could reduce costs by up to 48%. As such, these projects are paving an important route in the UK’s economic future.

But how do we prevent the same problems we see on the roads with congestions and accidents from happening in the skies? Project FUSE is developing an Unmanned aircraft Traffic Management System (UTM) simulator that forms a ‘digital twin’ of the UK’s airspace. Bringing together expertise in aviation, gaming, simulation and Geographic Information Systems they’re creating a digital environment in which strategies, laws and platforms for electric aviation can be tried and tested. It can be used to test the co-ordination of all urban traffic for instance, all the way up to the first 400 feet of air space. Using such a simulation allows for proposed new infrastructure to be tried and tested virtually, allowing for potential errors and issues to be identified before they enter the real world. By running a simulation first, it ensures that any new project will support existing airspace regulation, business models and local communities alike. 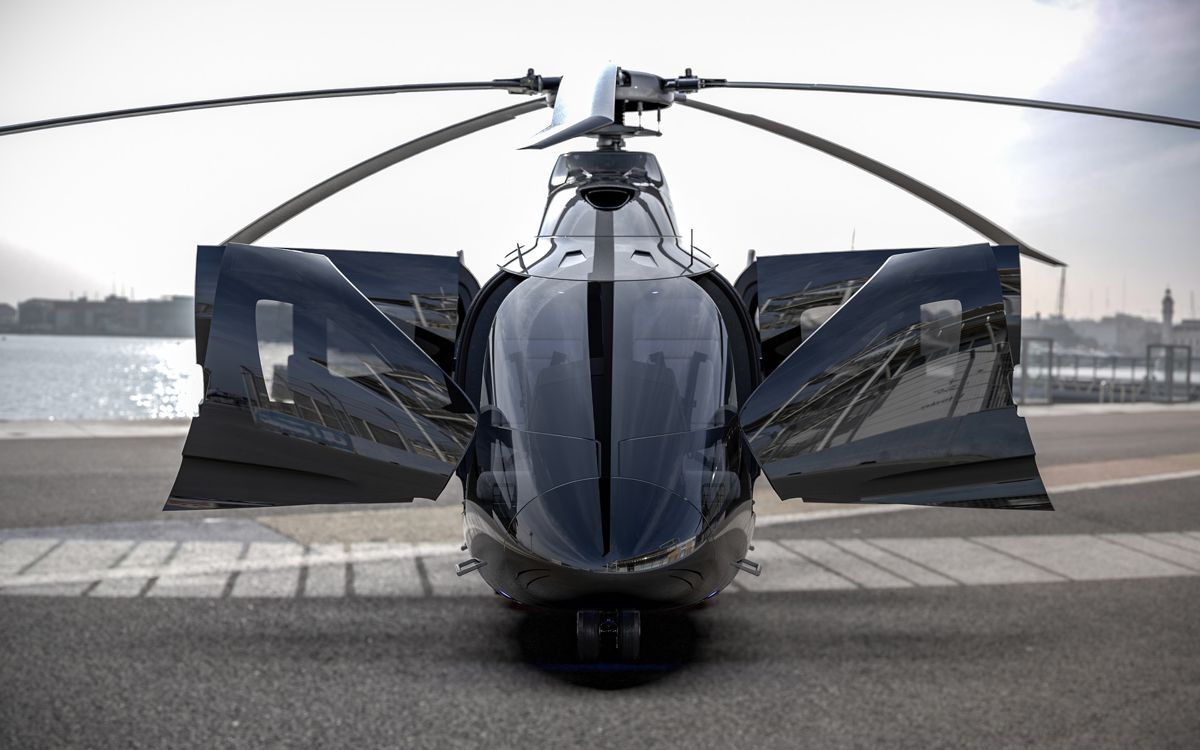 An integrated transport infrastructure is on the horizon

Many industries are coming to understand the benefits that this technology can offer, but for developments to continue, the infrastructure in the UK must be adapted to accommodate the change. Just as trains need stations and cars need roads, drones and advanced air mobility vehicles need carefully mapped flight paths, designated ports, and areas to recharge. That’s why the Future Flight Challenge is working with a range of stakeholders to create the digital and physical infrastructure for new aircraft, that will support the UK’s economy and our route to net-zero.

Our infrastructure needs to adapt to embrace this change, with engineers and planners central to developing an infrastructure that works for everyone. From air-space regulators to local government and the public there is a huge role for everyone to play in ensuring the success of the UK’s future flight ambitions.

0 0 0
Previous : XYZ Reality releases The Atom engineering-grade Augmented Reality platform
Next : T-Levels may be the key to unlocking Modern Methods of Construction in the UK