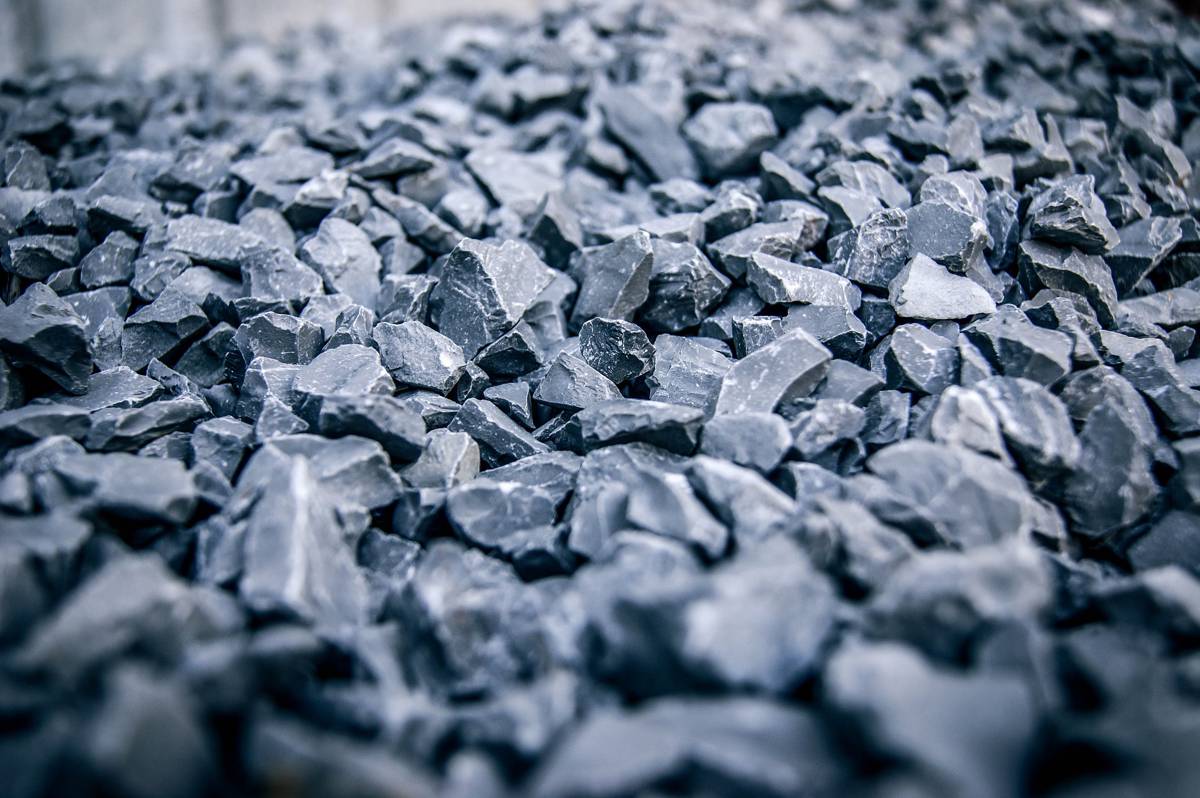 Tampere in Finland has an impressive history when it comes to crushing hard rock. Over the years, Metso Outotec has developed world-leading expertise in rock-crushing and screening.

Crushed aggregates are needed for numerous infrastructure or construction purposes such as building rails and roads, producing concrete or recycling used construction materials.

The manufacturing of crushers at the Metso Outotec Tampere factory started already a hundred years ago. The very first four Blake no2 model crushers were delivered to the Finnish Roads and Waterways Administration in 1921, and they were the first machines suitable for producing aggregates needed in road building.

By 1949, these “rock eaters” had gained considerable success, and a new jaw crusher that operated with a single toggle plate was launched. Research and development around rock-crushing continued, and in 1976 a new C Series jaw crusher was launched.

The current Metso Outotec was still part of Rauma-Repola in the 1980’s, and the Tampere factory – then called Lokomo – became the world’s largest crusher manufacturer in 1989. This milestone was made possible after the acquisition of Ateliers Bergeaud’s operations in France, followed by Nordberg’s US functions a year later.

As a result of this expansion, the manufacturing of crushers doubled in Tampere. Even though the company had manufactured the Blake model, a predecessor of a mobile crusher already in the 1920’s, the launch of the iconic mobile crushing and screening plant Lokotrack in 1985 has turned out to be a true success story.

To date, Metso Outotec Tampere factory has produced thousands of crushers. The company hosts a crushing test laboratory in Tampere, where the customers’ rock samples are analyzed and then the best possible combination of machines to meet the customer requirements can be recommended.

“We want to thank our customers all over the world for their trust in our pioneering technological expertise that has made us a leading company in aggregates equipment globally today. We are confident that we will continue towards the next 100 years as a frontrunner in the crusher manufacturing business,” says Esa Berg, Senior Sales Manager, Aggregates Finland and Sweden at Metso Outotec.