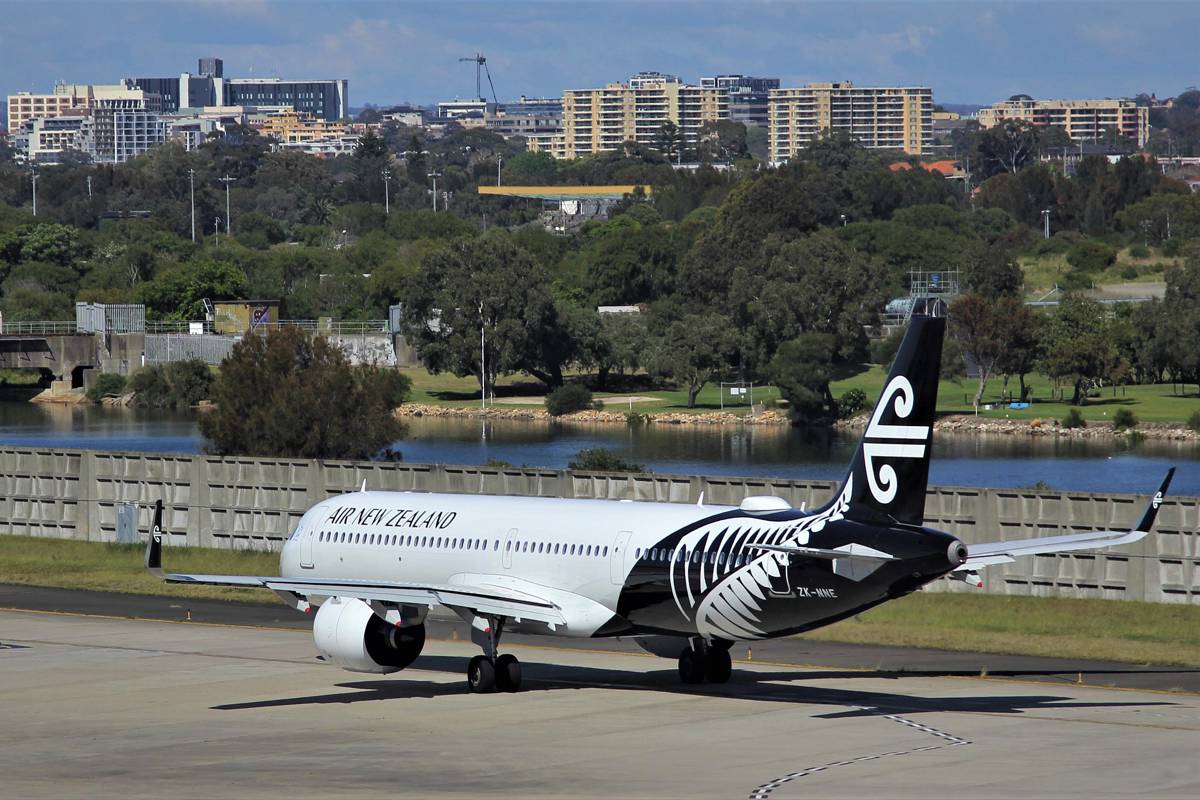 CIMIC Group’s CPB Contractors, in joint venture with Ghella, has been selected by the NSW Government to deliver the Sydney Metro – Western Sydney Airport Station Boxes and Tunnelling Works (WSA-SBT).

The $1.8 billion contract, funded by the Australian and New South Wales governments, will generate revenue of approximately $1.35 billion to CPB Contractors.

The new metro railway runs from St Marys through to the Western Sydney International (Nancy-Bird Walton) Airport and the Western Sydney Aerotropolis. It will provide a public transport service to the new airport and make a lasting economic contribution to Sydney’s west.

CIMIC Group Executive Chairman and Chief Executive Officer Juan Santamaria said: “This is a strategic transport investment that will generate long lasting benefits for the people of Western Sydney and provide a significant boost to jobs during construction. CPB Contractors is already involved in the construction of the Western Sydney International Airport and the Sydney Metro City & Southwest project and will apply this experience to safely deliver this link.”

CPB Contractors Managing Director Jason Spears said: “We are pleased to have been selected by the NSW Government to deliver another vital project for Western Sydney. Our tunnelling teams are very experienced in delivering transport infrastructure in Sydney and will apply CPB Contractors’ expertise, gained delivering major projects across Australia, to maximise employment and training opportunities for local workers.” 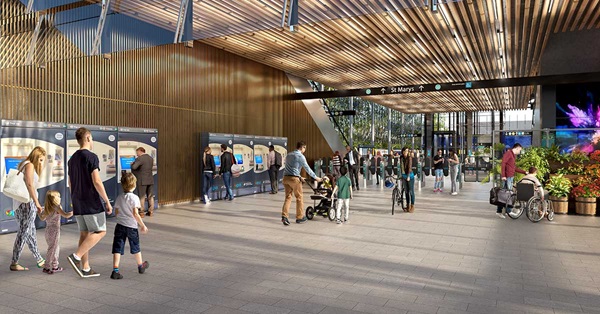 The Sydney Metro-WSA-SBT contract involves the design and construction of 9.8 kilometres of twin tunnels and excavations for stations at St Marys, Orchard Hills, Airport Terminal Station, Aerotropolis Station and service facilities at Bringelly and Claremont Meadows.

Major work will start in the coming months for site establishment and preparatory works for tunnelling to get underway in early 2023.