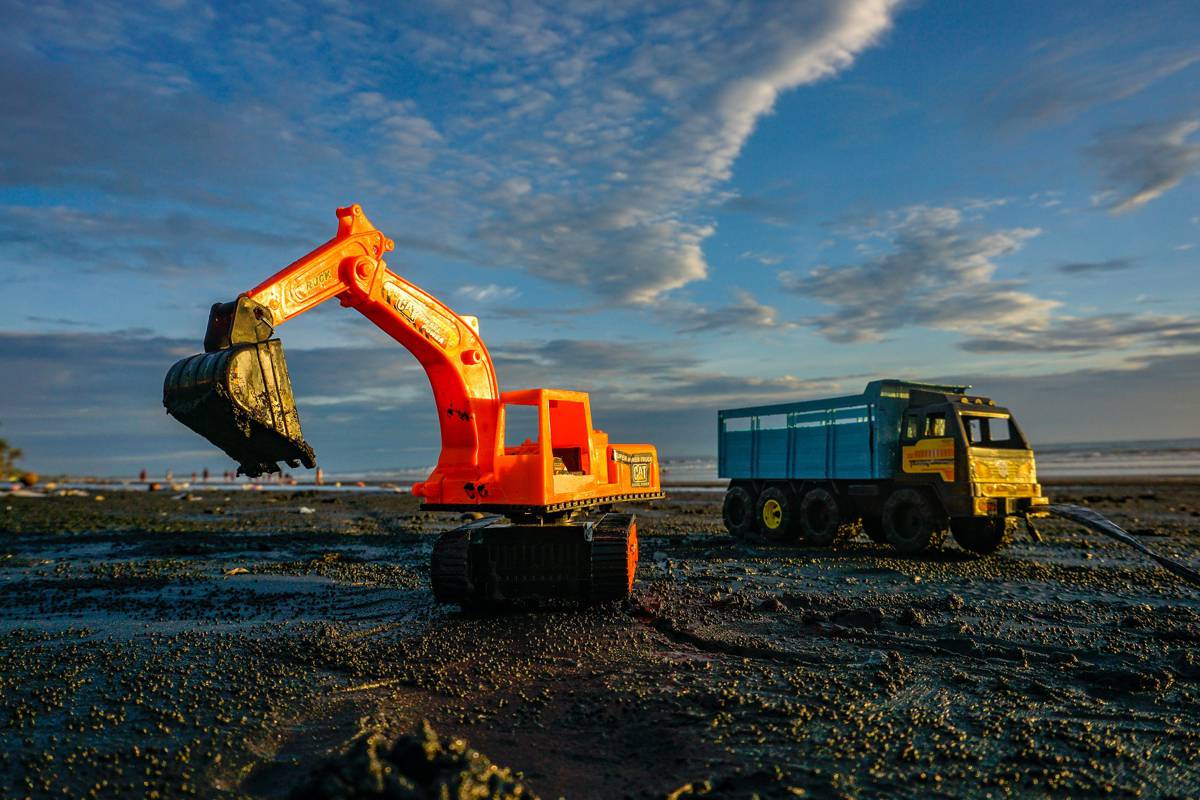 This figure is up 13 percent on 2020, showcasing how all industries, particularly the farming, construction, highways, telecoms, water, gas and electricity sectors, are more committed to safe digging than has ever been the case before.

Richard Broome, MD at LSBUD, comments: “In order to approach the 3.5 million milestone, our portal has received a search enquiry every two seconds during the average working day. This is more often than we blink, which is just phenomenal. These searches precede all sorts of activity, such as farmers checking before replacing fences and excavation workers keeping safe digging in mind before digging up a road to install broadband and electricity cables or water and gas pipes.

“Clearly, operators from all industry sectors are taking the right steps to avoid the negative consequences that come from hitting an underground asset, chiefly health and safety disasters, plus significant financial and brand implications. It’s such brilliant news that the majority of people involved in digging work are taking note of the fact that this can all be avoided through asset searching.

“We want to thank every farmer, construction, highways, telecoms, water, gas and electricity worker, that searches before they dig. They’re keeping themselves and those working nearby safe while protecting all-important infrastructure from unnecessary damages. It is also great to see more homeowners and consumers performing a search. Out of the 3,000 new registrations we are now receiving every month, domestic customers are actually one of the fastest growing groups. It is great to see.

“We’re also seeing more and more decision-makers appreciating the importance of data sharing through making their networks visible on our platform. They are able to benefit from the ‘safety of the herd’ effect – the more asset owners who share their information through one central portal, the more enquiries they receive, while keeping everyone safe.”

LSBUD now has over 100 members signed up across industry, including two out of three of the UK’s utility operators, 90 percent of gas distribution networks, 92 percent of electricity distribution networks and 99 percent of fuel/oil pipeline operators. This has led to LSBUD hosting over 1 million kilometres of the UK’s 1.5 million kilometres of underground network on its portal. Two thirds of this has been added since 2017, that is the equivalent to travelling around the world 25 times. As a result, the number of ‘affected’ notifications, the number of responses sent on behalf of Members are up to over 600,000 per month, compared to 250,000 just three years ago.

Richard Broome concludes: “When you consider all of this, it’s laughable that the UK Government’s new National Underground Register (NUAR) is attempting to portray the safe digging industry as a disjointed community that needs Government intervention. The evidence wholeheartedly rejects this.

“It’s therefore immensely disappointing to see the Geospatial Commission ploughing millions of pounds of taxpayers money into a ‘solution’ that will in fact only be able to help a small minority of LSBUD’s users.

“The important thing is that industry continues its momentum with LSBUD to take safe digging in the UK to the next level.”

0 0 0
Previous : Hydrogen Utopia expanding their plastic-to-hydrogen projects in Poland
Next : Kiely Bros diverts 80 percent of waste from landfill with investment in CDE technology