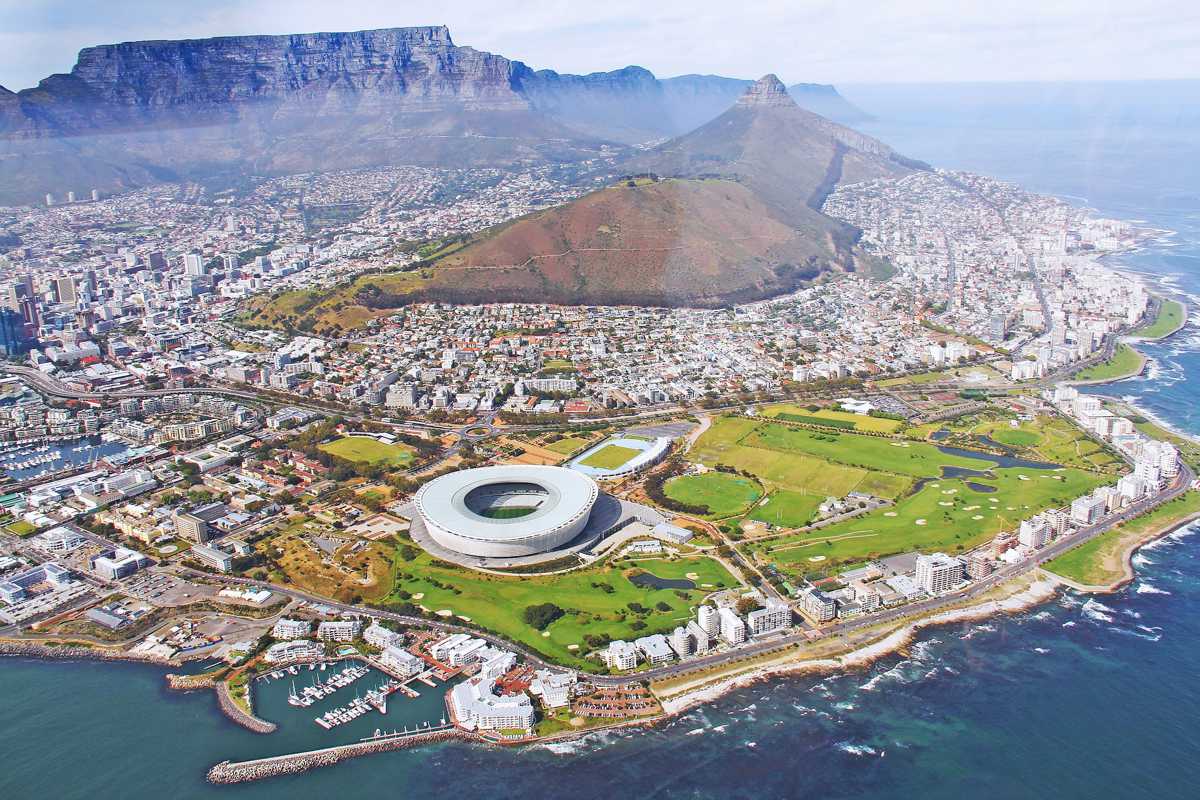 The World Economic Forum’s latest report, “Attracting Investment and Accelerating Adoption for the Fourth Industrial Revolution in Africa” analyses the challenges Africa faces in joining the global knowledge-based digital economy and presents a set of tangible strategies for the region’s governments to accelerate the transition.

The Forum’s report, written in collaboration with Deloitte, comes just weeks after the announcement by Google of a $1 billion investment to support digital transformation across Africa, which centres on laying a new subsea cable between Europe and Africa that will multiply the continent’s digital network capacity by 20, leading to an estimated 1.7 million new jobs by 2025. Africa’s digital economy could contribute nearly $180 billion to the region’s growth by the by mid-decade. Yet with only 39% of the population using the internet, Africa is currently the world’s least connected continent.

Tech start-ups such as Kenya’s mobile money solution Mpesa and online retail giant Jumia, Africa’s first unicorn, represent what the continent’s vibrant small business sector is capable of. Despite raising $1.2 billion of new capital in 2020 – a six-fold increase in five years – this represents less than 1% of the $156 billion raised by US start-ups in the same year. Meanwhile, Africa’s investment in R&D was just 0.42% of GDP in 2019 – less than a quarter of the global average of 1.7%.

“African governments urgently need to drive greater investment in the tech sector and the knowledge economy,” said Chido Munyati, Head of Africa Division at the World Economic Forum. “Policy-makers can make a difference by reducing the burden of regulation, embedding incentives within legislation and investing in science and technology skills.”

However, the analysis of 188 government incentives for business across 32 African countries finds that just 14 incentives – fewer than 10% – facilitate investment in Fourth Industrial Revolution technology. And most of these incentive schemes lack an efficient monitoring and evaluation system to gauge their effectiveness.

Delia Ndlovu, Africa Chair, Deloitte, believes that digital transformation promises to boost economic growth in Africa: “Connecting the region to the global digital economy will not only open new avenues of opportunity for small businesses, but will also increase intra-Africa trade which is low at 16% compared to markets such as intra-European trade which is approximately 65% to 70%.”

African governments have much to learn from each other.

In Côte d’Ivoire, an R&D tax incentive has been created to direct investment away from commodities and into innovation.

In South Africa, the Automotive Investment Transformation Fund created by the largest manufacturers in the country is facilitating the development of a diverse supplier base to realise the 60% local content target set by the Automotive Production and Development Programme (APDP).

In Tunisia, the government offers state salaries for up to three start-up founders per company during the first year of operations, with a right to return to their old jobs if the venture fails.