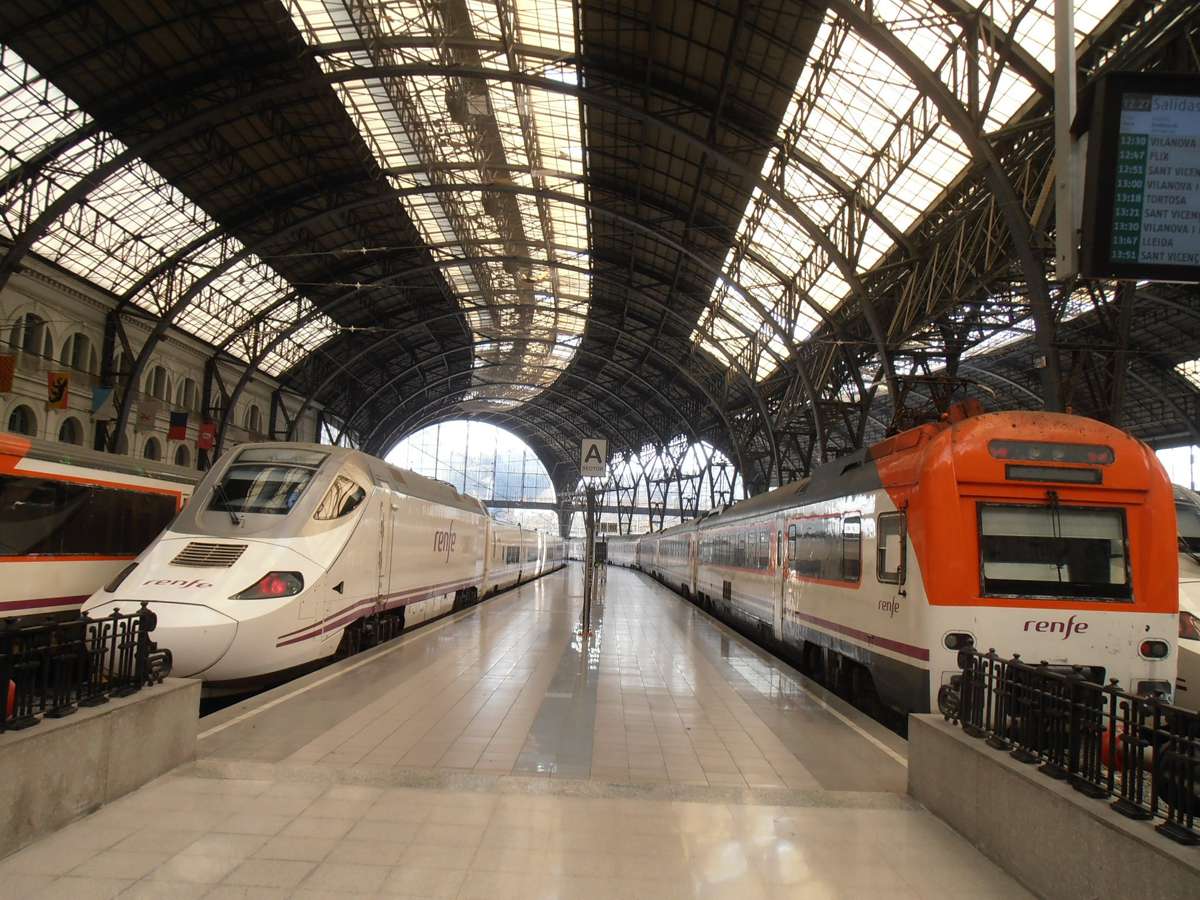 The project supports the expansion of rail freight transport services in Portugal and Spain (including cross-border services), thus enabling more efficient supply chains in the two countries. The EIB is co-financing this operation with Banco Santander Totta, the Portuguese subsidiary of Banco Santander, based on a project finance structure.

The new services offered by Medway OFM will predominantly target less developed or transition regions in Spain and Portugal, thus contributing to strengthening the European Union’s economic, social and territorial cohesion objectives and promoting sustainable transport. The project will positively affect employment, as it is expected to create around 940 jobs during the implementation phase (2022-2023) and 56 new jobs during operation.

The EIB financing will enable Medway OFM to expand its fleet through Medway ROSCO’s acquisition of 16 electric locomotives and 113 intermodal wagons, contributing to the expansion of rail freight transport services and enabling a modal shift from road to rail. Moreover, the project supports the development of electric rail transport, a zero direct emissions transport technology, and will facilitate cross-border traffic as well as inter-modality (movement of containers by successive modes of transportation), thus improving the effectiveness of freight transport chains. The new locomotives will provide additional capacity of around 1.5 billion tonne-km (equivalent to approximately 54% of the overall rail freight market in Portugal) for new services that could include the transport of lithium, wood, chemicals and other products as well as new regular container lines from the port of Sines to various destinations across the Iberian Peninsula.

“The EIB is strongly committed to supporting sustainable transport and fostering cohesion, promoting competition across Europe. The new locomotives and intermodal wagons will improve interconnectivity within Spain and Portugal while reducing traffic, pollution and transport costs. As the EU climate bank, we are applying our knowledge and experience in the rail sector and project finance structures to successfully implement such operations to the great benefit of the people of Spain and Portugal,” said EIB Vice-President Ricardo Mourinho Félix.

“This investment reflects Medway’s commitment to improving its activity and efficiency, in order to meet not only the challenging expansion programme in which we are involved, but also the demands of decarbonisation and sustainable economy, as well as the needs of our customers and the entire logistics industry. We thank the European Investment Bank for the vote of confidence in Medway and for allowing us to take another step in our growth and sustainability strategy,” added Medway President Carlos Vasconcelos.

“The financing of Medway’s rolling stock expansion programme is further evidence of Santander’s strong commitment to supporting the Portuguese corporate sector, namely its export activities, while maintaining its mission to act as key player in a cleaner and more sustainable economy. Santander has led the financing of the €77 million commercial debt facility through an innovative project finance structure, and we thank the European Investment Bank for once again trusting and cooperating with us in another successful transaction,” said Santander Portugal CEO Pedro Castro e Almeida.