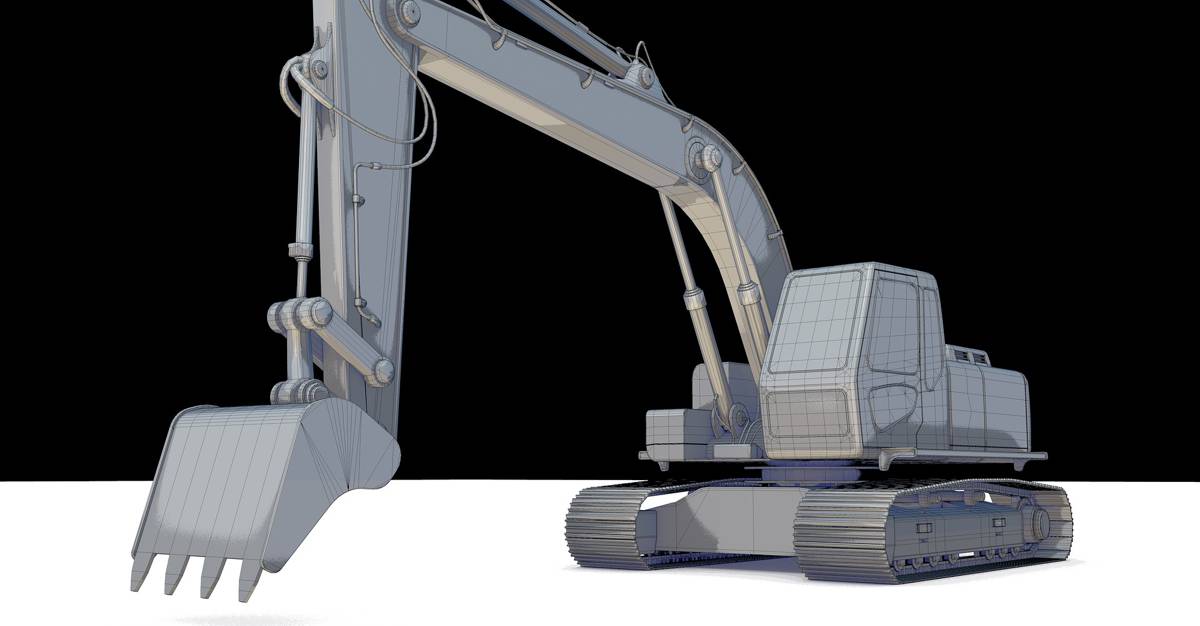 The construction industry and built environment plays a pivotal role in our everyday lives, and in the UK alone contributes £90 billion to the economy, providing 2.9 million jobs in over 280,000 businesses.

It is also going to be one of the hardest sectors to completely decarbonise before the Net Zero goal of 2050. With so many processes and operations needing to be considered on the path to net zero, it will take many solutions to deliver the most optimised and efficient sector.

One solution already making headway is hydrogen. Hydrogen is the most abundant element on earth and is incredibly versatile as an energy vector. As a harnessed fuel, hydrogen can offer a more stable supply than other weather-dependent green energy sources like wind and solar. It can be delivered and made available like conventional fuel. Hydrogen produces power through fuel cells with zero carbon emissions, particulate matter, and nitrogen oxide. Finally, it has a high energy density. This makes it more appealing than other storage technologies, such as batteries, as it offers longer range and usage – another reason it is a better candidate for heavy duty machinery for example. All of these characteristics lend themselves to decarbonising on scale.

Announced in 2021, the UK Hydrogen Strategy set out plans to create a UK-wide hydrogen economy that could be worth £13 billion by 2050 and create up to 100,000 green jobs. This is based on hydrogen’s role in decarbonising high-energy industries, such as chemical and refining sectors, and its use as a fuel for off-highway and heavy transportation – all which play a part in the construction sector. The great thing is the UK has a lot in place already to deliver a hydrogen economy, especially in comparison with other countries that have made hydrogen a pillar in their decarbonisation plans such as Germany. We already have the renewable resources to focus on green hydrogen production and we have some of the world’s leading hydrogen technology businesses already up and running in the UK, demonstrating just how important hydrogen’s role is.

Usability is an important element of hydrogen

The demand to adopt zero-emission technologies without compromising reliability or power output is there. Hydrogen fuel cells operate in a similar manner to current diesel solutions, making their adoption relatively simple. They require less servicing and allow operators to maintain productivity whilst protecting the health and safety of site workers. The implementation of clean energy technologies like hydrogen will have a positive impact on the construction industry moving forward.

Hydrogen as a clean energy solution is a good fit for the heavy emitting construction industry. Its versatile abilities means it can replace diesel generators with little or no change to the end consumer, but offers a much cleaner process of working. We are seeing examples of this already playing out such as Mace Group, who are striving to phase out diesel generators by 2026. Mace announced they had formed a strategic partnership with AFC Energy, hydrogen technology specialist, to trial and scale hydrogen in hard-to-abate activities across the sector including the use of hydrogen generators on selected construction sites across the UK.

Incentivisation will be key to scale

It is clear however from the trajectories of previous fuels used excessively in the industry there needs to be a level of incentivisation to support the change. Red diesel has been the major fuel used in the construction industry for off road vehicles and machinery for many years. Users have been entitled to a rebate on the tax or duty paid on the fuel purchased. However, the government announced in the 2020 Budget from April 1, 2022, this entitlement would be removed from most sectors, including construction.

Electrified or hydrogen powered plant are an increasingly viable alternative to diesel powered equipment. Battery, solar or hydrogen generators will be increasingly available. Inevitably, costs are associated with this change, but the imminent price increase in red diesel may be an incentive to help companies make the transition.

Hydrogen delivers green and clean from start to finish

Such a complex sector with the carbon output of many different operations to consider means there will never be just one solution or that proverbial ‘silver bullet’ to decarbonise at speed. It will take a combination of different technologies that complement one another. There needs to be new ways of working and developing the built environment such as approaching projects with a much more circular economy mindset. Hydrogen can be used across small – and large-scale operations, actually on sites to remove the emissions from the day to day running, such as powering lighting systems and heating for onsite workspaces. It lends itself to large plant machinery too with its high energy density and its no downtime element. It is being developed to decarbonise the production of building materials such as steel and cement which are hard to abate sectors.

Most of the current projects are in the development phase currently but the optimism is there. We have seen both South Africa and the Canadian Province of British Columbia successfully implement a carbon tax system focusing on industrial processes, power, buildings and transport sectors. Introducing a premium or a ‘carbon tax’ for products made in a more sustainable manner will incentivise industry to invest in renewable technologies and innovation.

The time is now

Speed is of the essence. The more the sector can embrace the implementation of greener solutions now, the easier it will become. This will need strong support from government and industry bodies to provide incentives, policy and investment in these clean technologies which will help to scale and bring down cost, so they are accessible across the board in the construction sector, helping firms access these very necessary innovations.

Hydrogen is not the only answer but it’s one that can deliver.