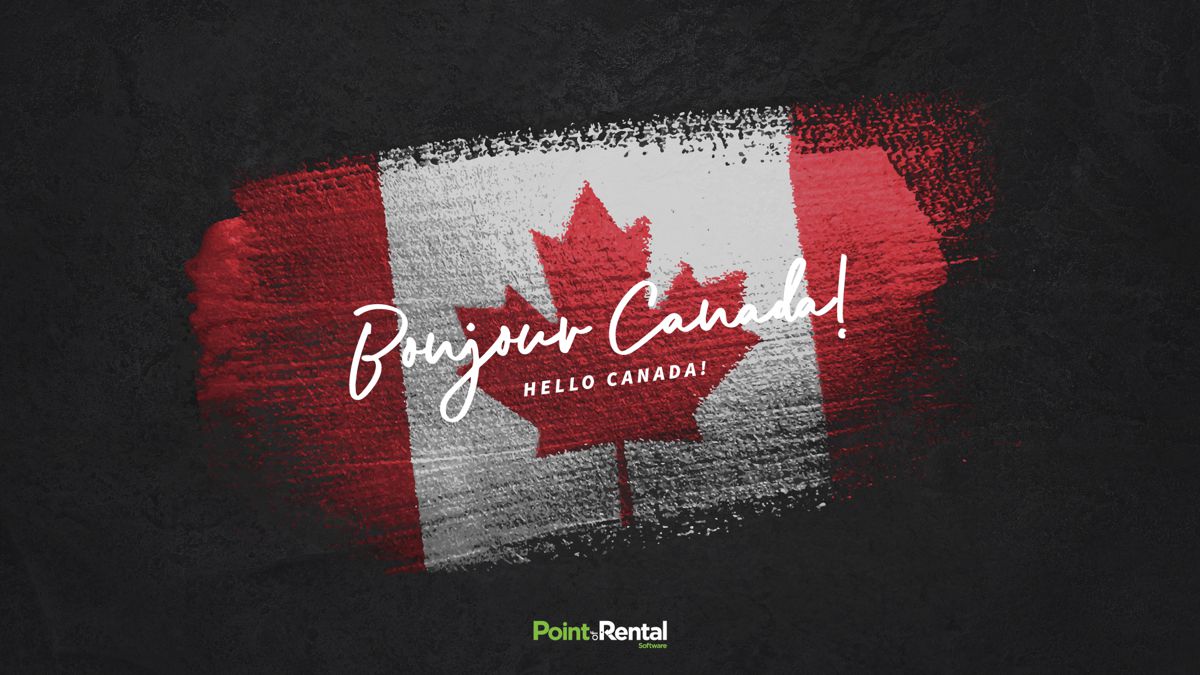 Photo Credit To Point of Rental

Point of Rental expands into Canada

Point of Rental expands into Canada

Point of Rental is taking its relationship with its Canadian users to the next level: The company is establishing an official on-the-ground presence in Canada.

Ben Sinclair, who joined Point of Rental in 2019 after more than a decade of experience working at his family’s rental store in Australia, moved to Canada on Jan. 10. He’s since been joined by a new solutions engineer, Irfan Ahmed, who started with the company on Feb. 7. 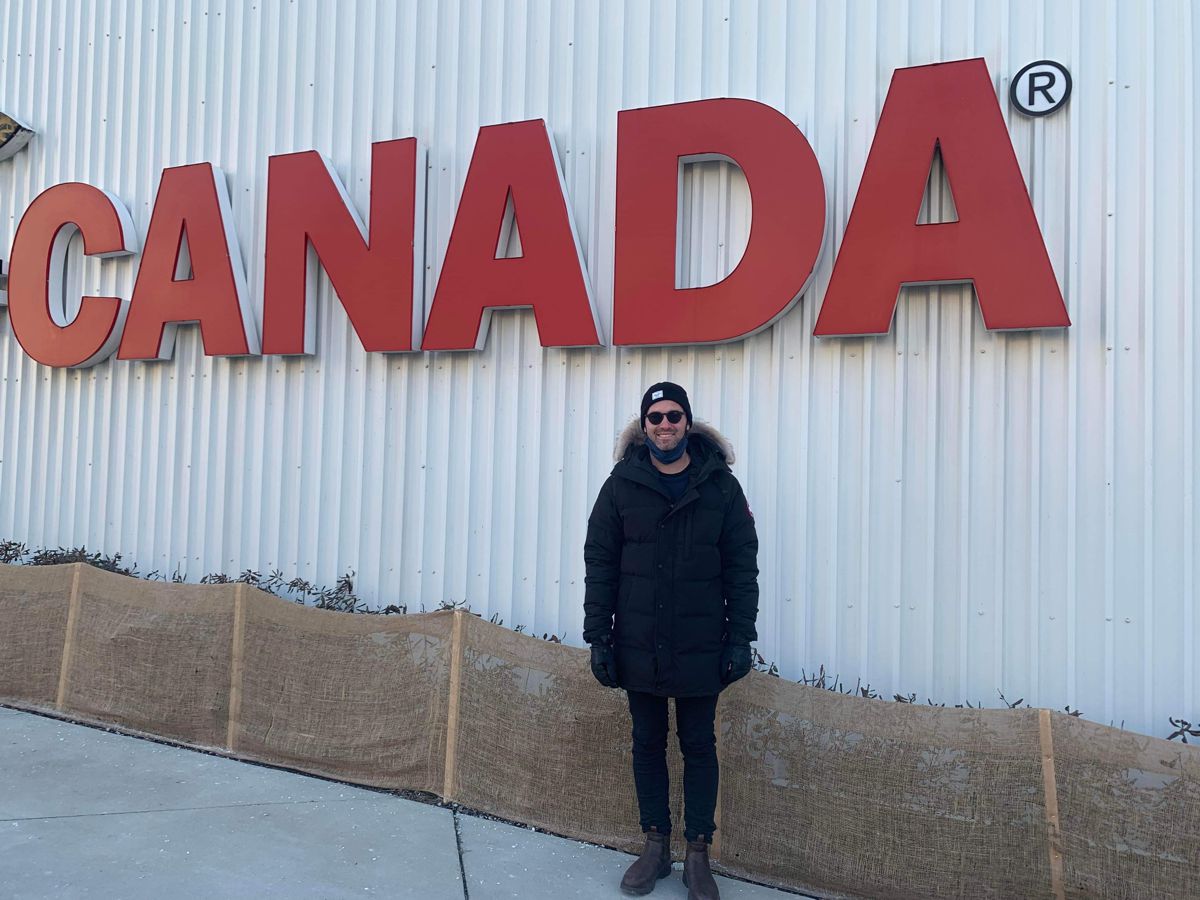 After a couple of years of pandemic-related travel issues between the U.S. and Canada, the company decided it needed to establish a Canadian centre of operations to focus on its considerable Canadian user base. As the Toronto-based unit grows, the team hopes to deepen Point of Rental’s relationship with the country’s rental industry as a whole.

“Our goal over the next six months is to go out and see customers, see how their business is going and how they’re using Point of Rental,” Ben said. “As we build the team and we bring more people on, we’ll have people they speak to on a regular basis, directly.”

Irfan is joining the rental industry for the first time, although he has a background in both civil engineering and software. He also is fluent in both English and French, allowing him to work with users throughout Canada.

The team will be attending Quebexpo in March 2022, and as industry events open back up and restrictions ease, they’re looking forward to meeting the people that drive the Canadian rental industry forward.