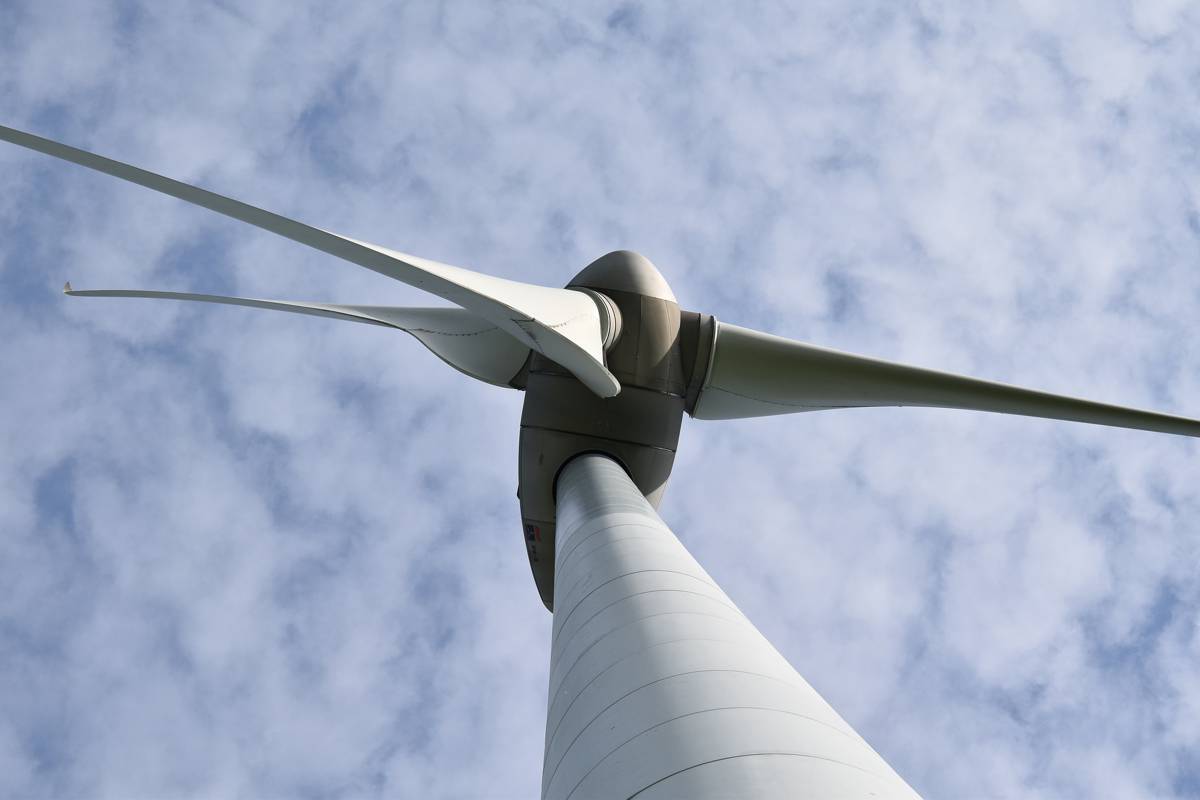 In the great outdoors, ice can form, break, melt and refreeze many times over a season. Add the realities of a warming climate, and predicting how tons of frozen H20 behave is tricky business.

‘We don’t actually know what kinds of force and pressure ice creates on off-shore wind turbines,’ says Arttu Polojärvi, assistant professor of ice mechanics at Aalto University. ‘This is the first time anyone has carried out fully controlled model-scale laboratory experiments to find out.’

Ice-induced vibrations, the tiny or large shakes that occur when ice collides with infrastructure, are one of the major concerns for bringing the massive turbines into ice-infested areas. Aalto Ice Tank, the world’s largest indoor ice basin measuring 40 by 40 metres, is one of the only places globally where researchers can customize huge slabs of ice and precisely test how they interact with these kinds of human-made structures.

‘What’s special about our experiments that we’ve tested at -11 degrees Celsius to make sure the ice is strong and breaks realistically,’ explains Hayo Hendrikse, assistant professor in ice-structure interaction at TU Delft.

The physical testing was carried out with a 30:1-scale model pile, with the help of numerical modelling to simulate wind and other conditions a wind turbine would encounter at sea. In real-life terms, the load exerted from the ice during the experiments would be around 8 meganewtons – that’s the combined thrust of 16 of the largest aircraft engines.

‘The preliminary results show something that we haven’t seen before in other structures, like lighthouses, channel markers, or oil and gas platforms. A wind turbine is very tall and slender and can move a lot; what we’ve seen in our experiments seems to be a totally new type of ice-induced vibration,’ says Hendrikse.

The Shiver project team is now working to create robust numerical models based on the data collected in order to test various scenarios that a wind turbine might encounter in chilly conditions over half a century of service. The data is available open access and is now published in the journal Data-in-Brief.

0 0 0
Previous : Yotta and Community Models aim to bring a social angle to highways maintenance
Next : The Executive Hire Show celebrates a successful return