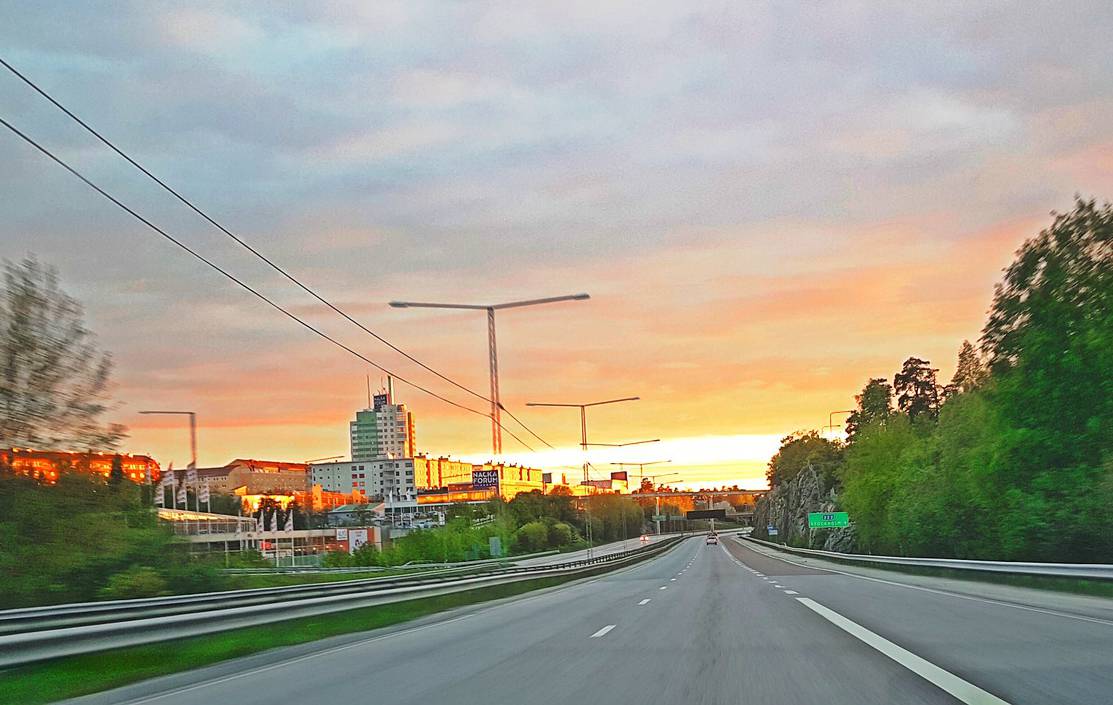 Sacyr Engineering and Infrastructures has won its first project ever in Sweden: the 32 km expansion of the Vag 56 roadway and the construction of a 3.2 km metropolitan bypass in Äs. The total amount for the contract is € 56 million (SEK 565.3 million).

Sacyr, in consortium with local partner Hellténs, will execute the widening and improvement works on a 32 km section of the Vag 56 roadway between the municipalities of Katrineholm and Alberga (120 km to the west of Stockholm). The works consist on the widening of a 17 km roadway section to 2+1 lanes in both directions.

In addition, it will develop a 3.2 km metropolitan bypass in the locality of Äs, along with other actions, such as improvements on the lighting and safety of the road.

The works that Sacyr will carry out include three new concrete structures and a series of repairs on the bridges of Hjälmaresund Lake.

This contract was awarded by the Swedish Transport Administration, Trafikverket, and it has a 33-month execution deadline. The contract falls under the AB-04 Swedish contract standard, in which planning and design tasks are the customer’s responsibility, with low construction risk.

With this contract Sacyr enters the market of Nordic countries, which is considered a priority region in the 2021-2025 Strategic Plan.

This Plan pursues to balance the geographical distribution of the backlog between Europe, English-speaking countries and Latin America.