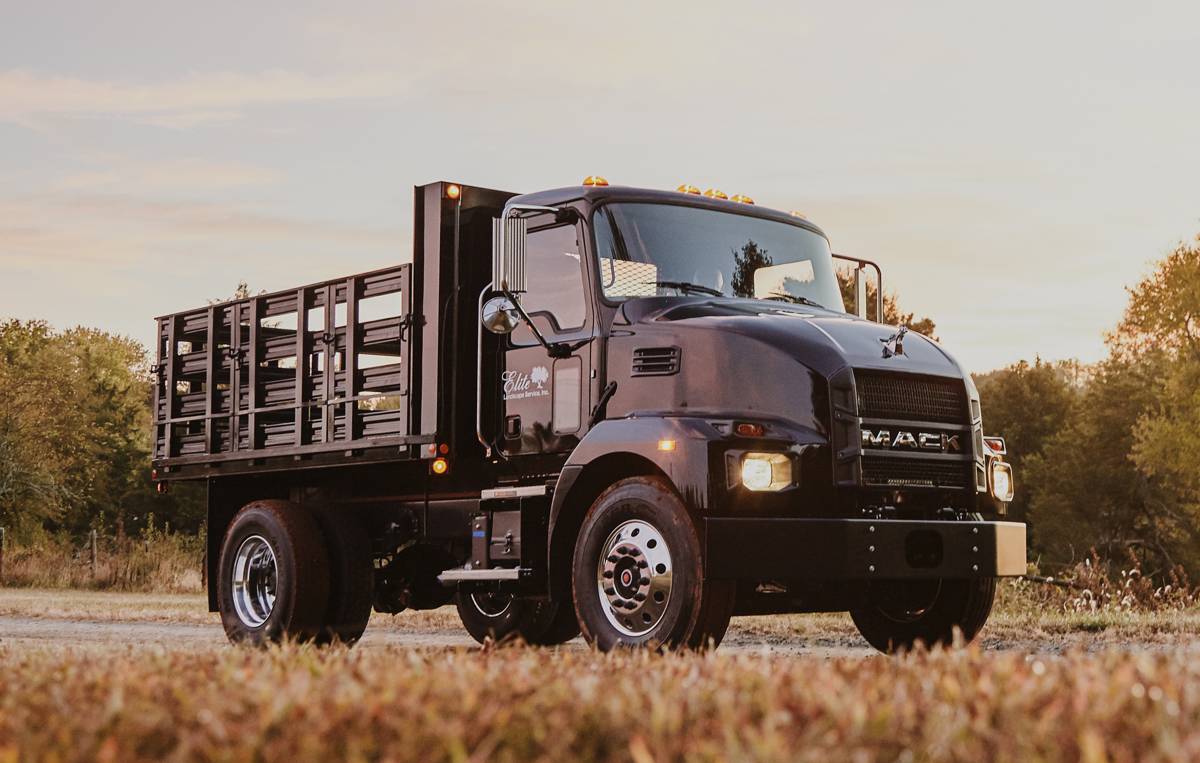 The Allison 3000 RDS is now available to order on the Mack MD Series.

In addition to the Allison 2500 Highway Series™ transmission, which is the standard transmission on Mack’s MD Series, and the 2500 Rugged Duty Series, which is optional, Mack is now offering a third transmission option on the MD Series. Mack has added the Allison 3000 RDS option for heavier-duty applications that require increased power and vehicle weight ratings.

The 3000 RDS also provides customers with Allison’s live Power Take-off (PTO) feature, which delivers uninterrupted power for higher vehicle efficiency and improved ease of operation. Like Allison’s 2500 Series transmission, the 3000 Series will be paired with a Cummins B6.7 engine.

“Allison is proud to partner with Mack Trucks to provide our customers with a robust transmission option designed to deliver the optimum blend of power and performance that drivers demand, combined with the proven reliability and durability that our customers know and expect from our fully automatic transmissions,” said Rohan Barua, Vice President, North America Sales, Global Channel and Aftermarket at Allison Transmission. “The increased ratings enabled by our 3000 Series transmission will increase the MD Series addressable market by approximately 25,000 vehicles annually, expanding vehicle options for Mack’s customers and adding breadth of applications to the company’s medium-duty portfolio.”

The Mack MD Series vehicles equipped with the Allison 3000 RDS transmission are expected to enter into production in July 2022. In the coming months, the transmissions installed in Mack MD Series trucks will also include Allison’s new next generation electronic controls platform, featuring additional capabilities including advanced communications, functional safety and cybersecurity and over-the-air programming.

0 0 0
Previous : NVIAMG NewRoad drives use of Recycled Plastics in Asphalt
Next : Wireless charging pioneered in Finland by Electreon and Destia