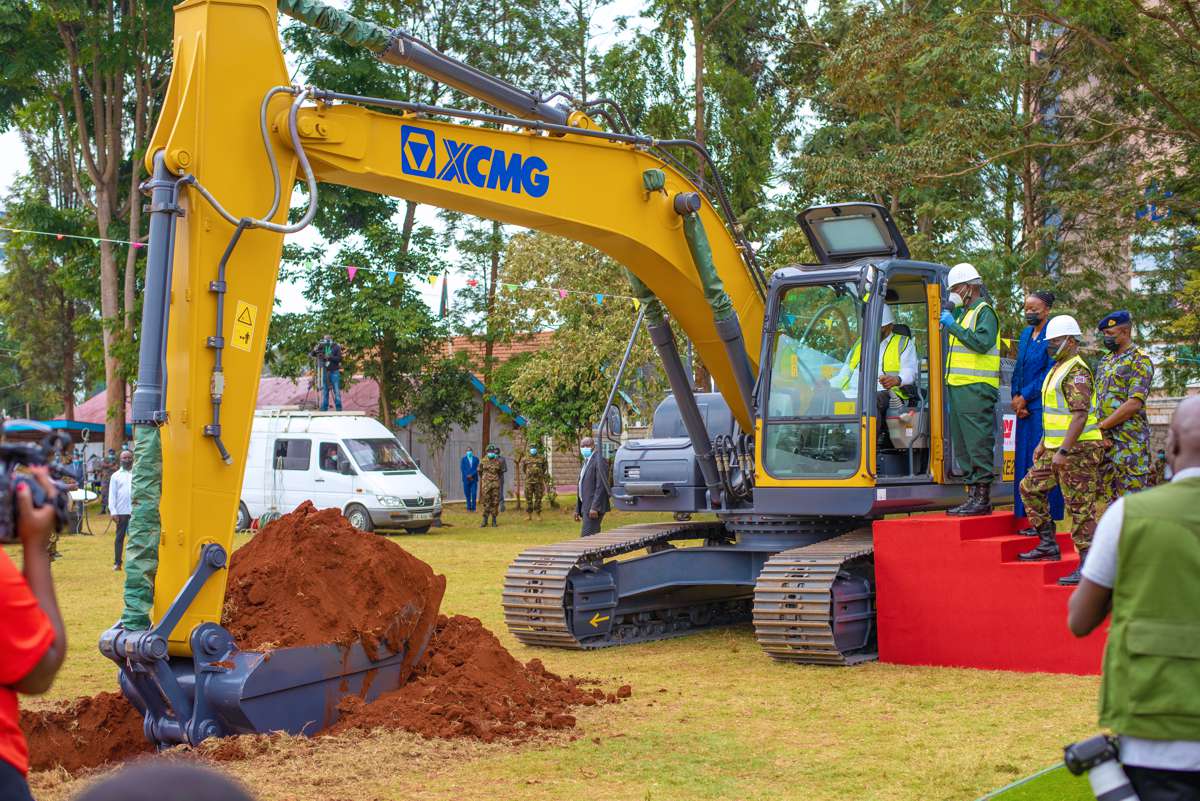 A fleet of XCMG construction machinery equipment has been operating nonstop on the construction of Africa’s largest hydropower plant, the Julius Nyerere Hydropower Station in Tanzania, for the past nine months.

With an average operation per equipment unit exceeding 3,000 hours, XCMG’s reliable equipment have saved valuable construction time for the project. 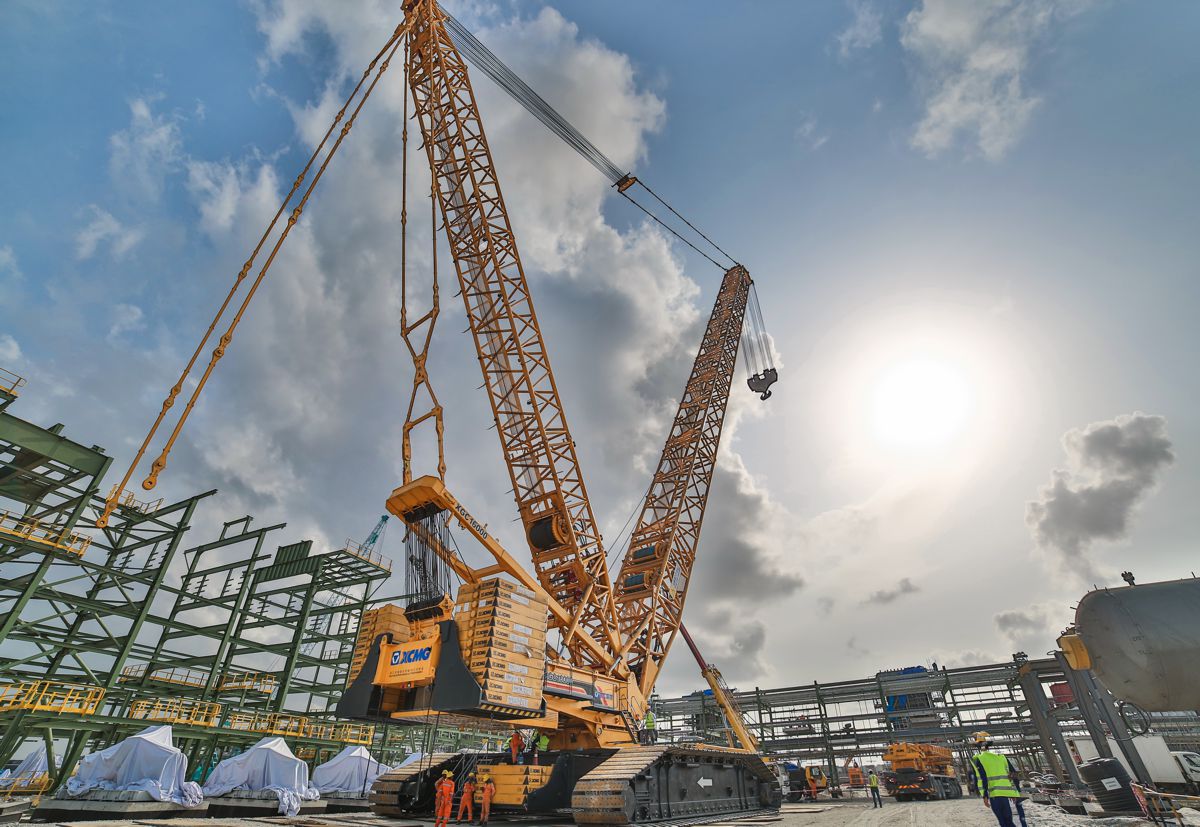 “Tanzania has faced the issue of power outages for many years, and it has embarked on an ambitious drive to attract more FDI which requires the guarantee of efficient, reliable and quality power. Tanzania has especially committed to developing alternative energy sources, and the Station will provide sufficient electric power for Tanzania while minimizing the damage to the country’s water resources and environment,” said Mr. Mohmand, Equipment Manager of the Station. 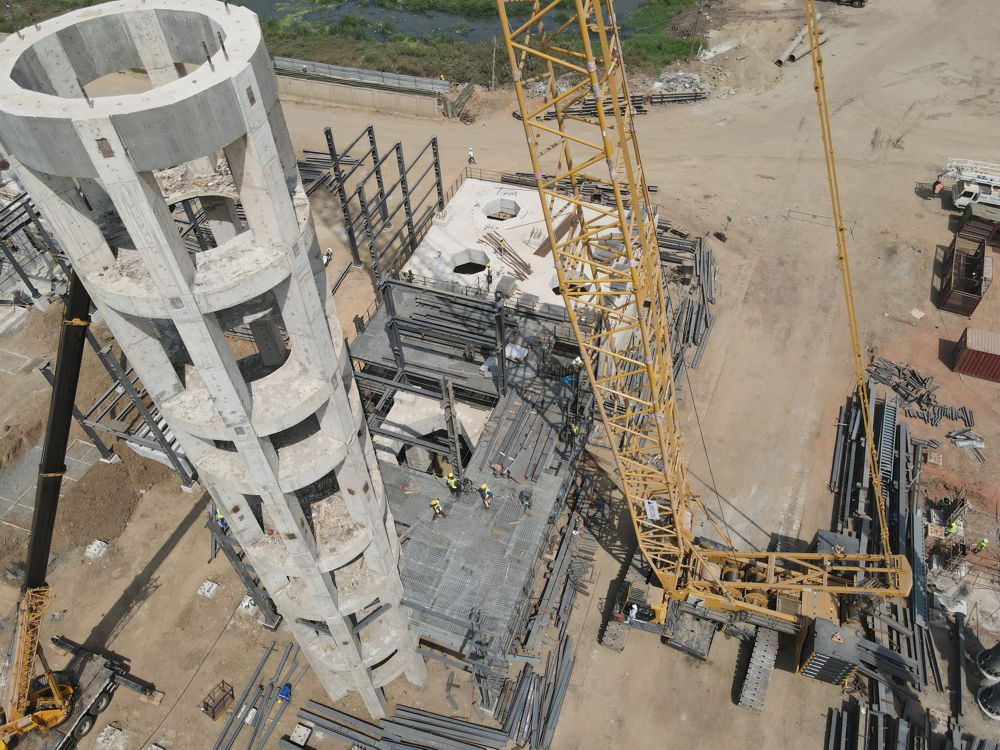 Among them, the XCA60E all-terrain crane is equipped with the world’s first large-load, single cross boom independent suspension technology. Left and right wheels can rotate independently to adapt to the road conditions autonomously, improving the cross-country performance by 47 percent and high-speed corning manoeuvrability performance by 15 percent to cope with poor working conditions including high temperatures and wet, soft soil.

“The complex geographical and climatic conditions of Tanzania have been very challenging for construction machinery and equipment’s adaptability and reliability. XCMG has customized and upgraded the fleet of equipment to deliver optimal performance,” said Wang Min, CEO and Chairman of XCMG.

As of now, XCMG has established and owns six subsidiaries in Africa and operates more than 30 spare parts centres, with over 30 initial distributors and a sales and service network has nearly full coverage of Sub-Saharan Africa, providing professional sales and after sales support, spare parts services as well as free technical and job training for local residents. 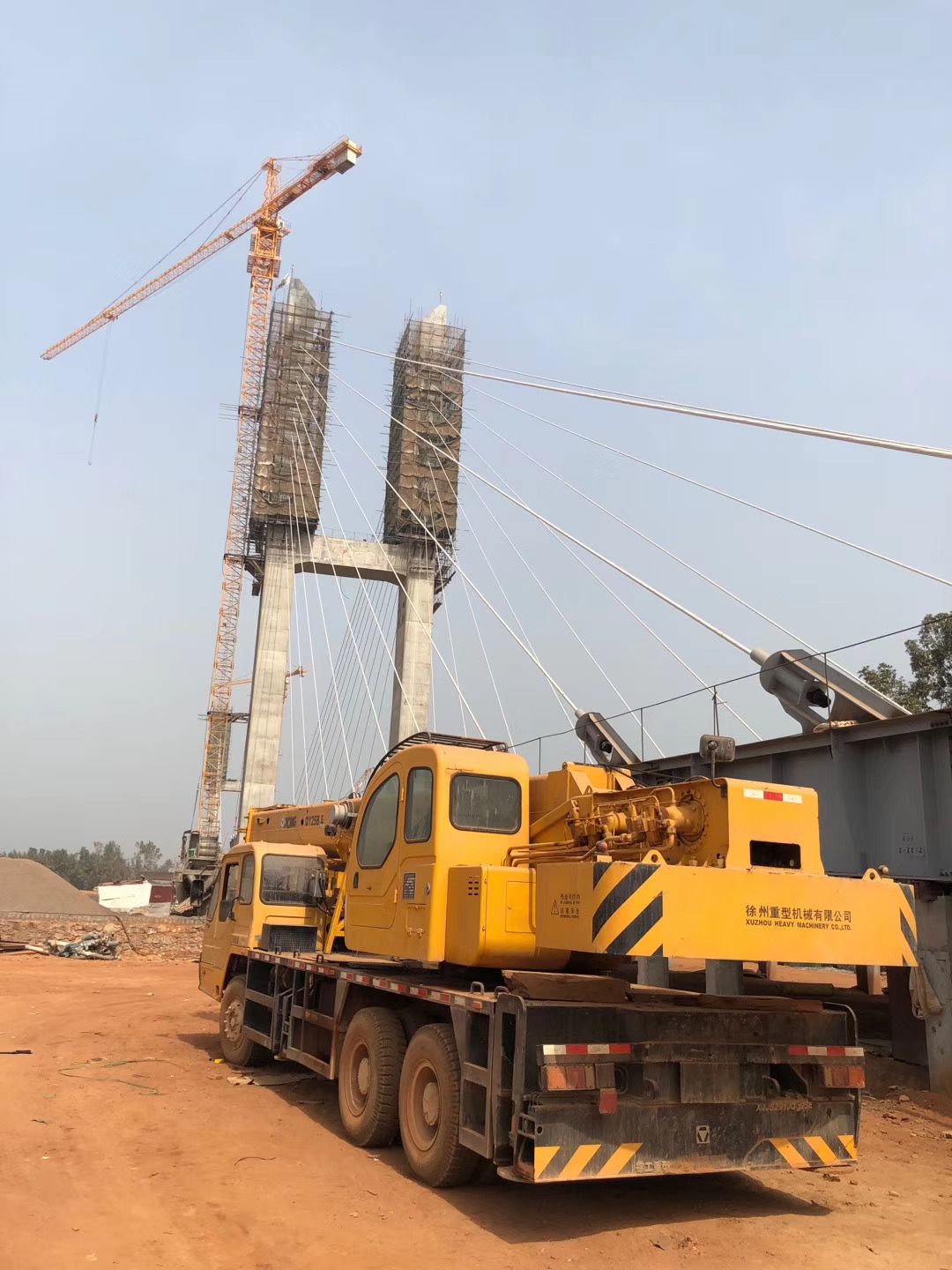 Since 2017, XCMG has been China’s top construction machinery manufacturer in terms of export volume to Africa. Across the vast African land, XCMG equipment is widely seen in major construction projects, including but not limited to the construction projects of South Africa’s Port of Djibouti, Ethiopia’s highway, Kenya’s Nyayo National Stadium and more. 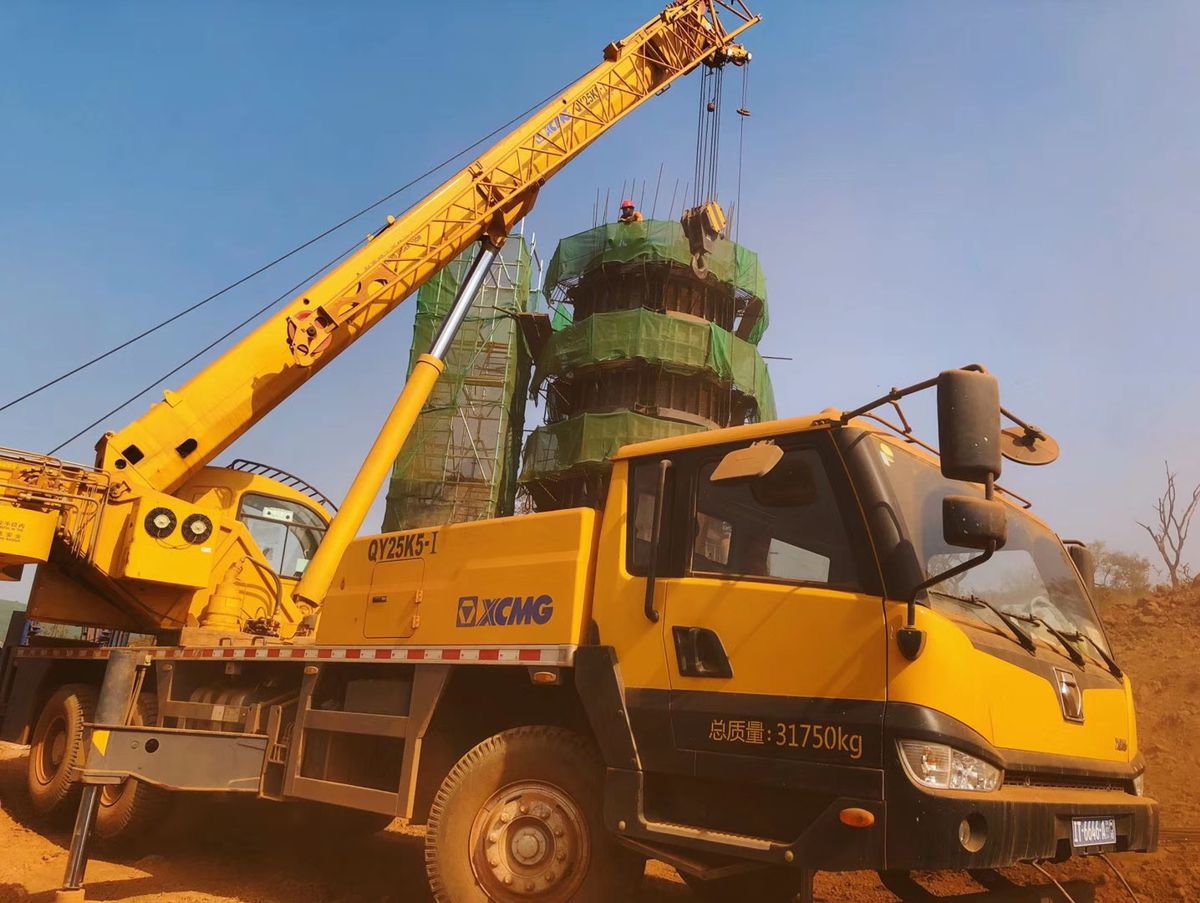 The more recent construction projects that XCMG has been supporting in Africa include: 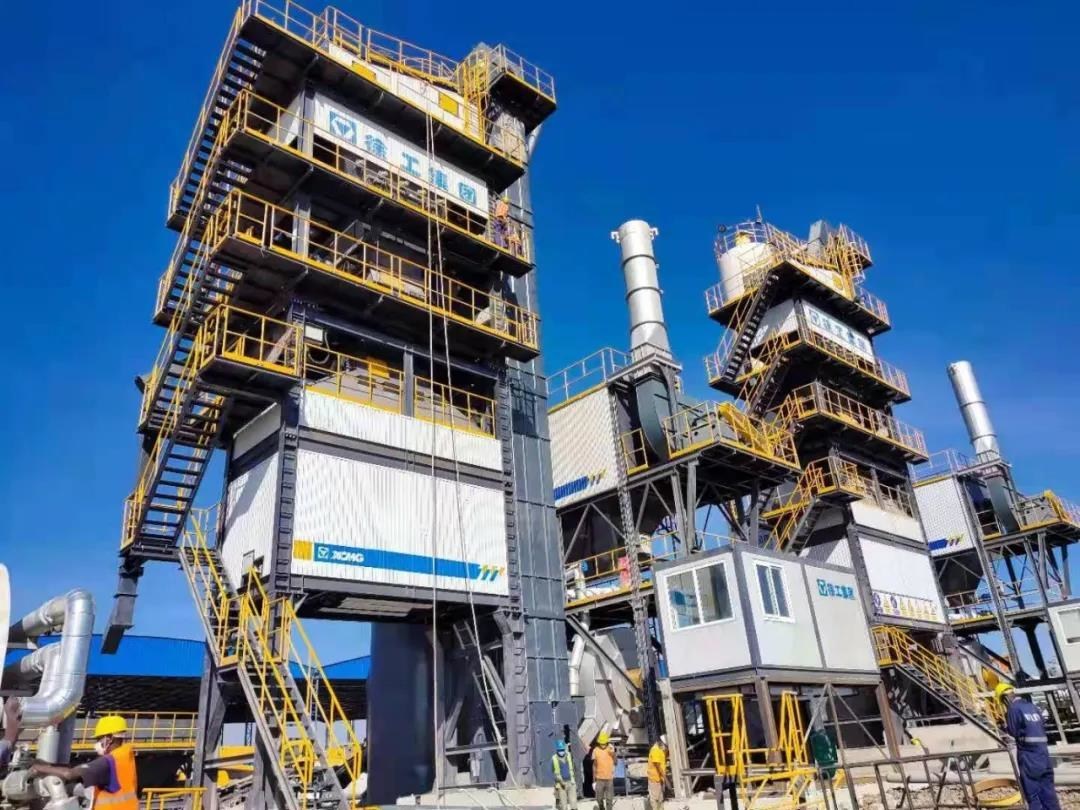 XCMG has also carried out a wide range of public welfare projects in Africa such as the mosquito net donations, the XCMG scholarship program and the African water cellar project.