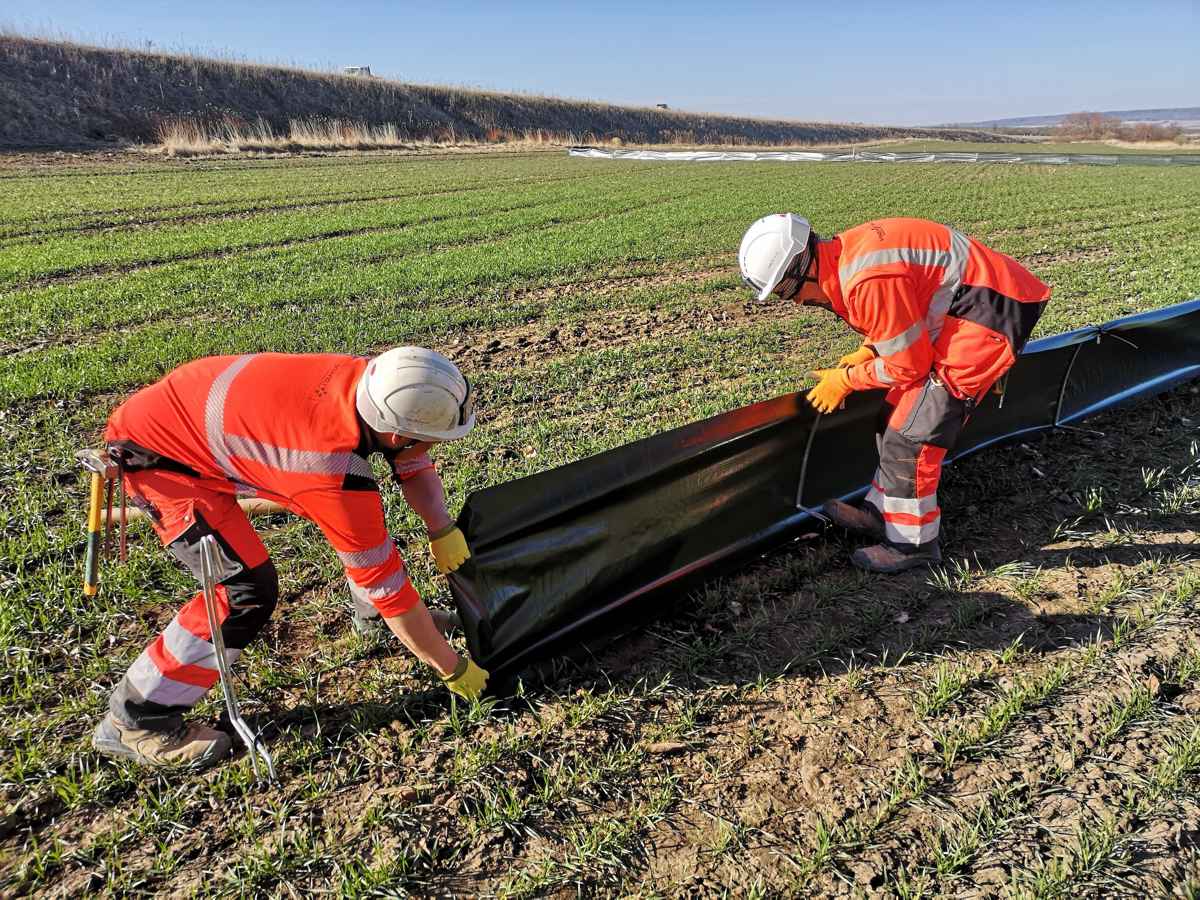 VINCI Highways announces the beginning of the works to expand the B247 “Via Mülhausen Thüringen” road between Mühlhausen and Bad Langensalza.

The works are part of a 30-year PPP project awarded by DEGES in 2021 to VINCI Highways, subsidiary of VINCI Concessions. It is the first German federal road ever developed under a PPP scheme. It represents an investment of about €500 million.

Now in construction, the expansion of the B247 becomes the largest infrastructure project in Northern Thuringia. The project consists in building two to four new lanes on a 22.2 km road section, including two new bypasses, 31 structures, including 2 bridges and 5 railway bridges, 8 junctions and around 6 km of additional state and federal roads.

The works will be completed by mid-2025 by subsidiaries of the VINCI Group in Germany (Eurovia, VINCI Construction Terrassement and Via Structure) in local partnership with Thuringian companies. 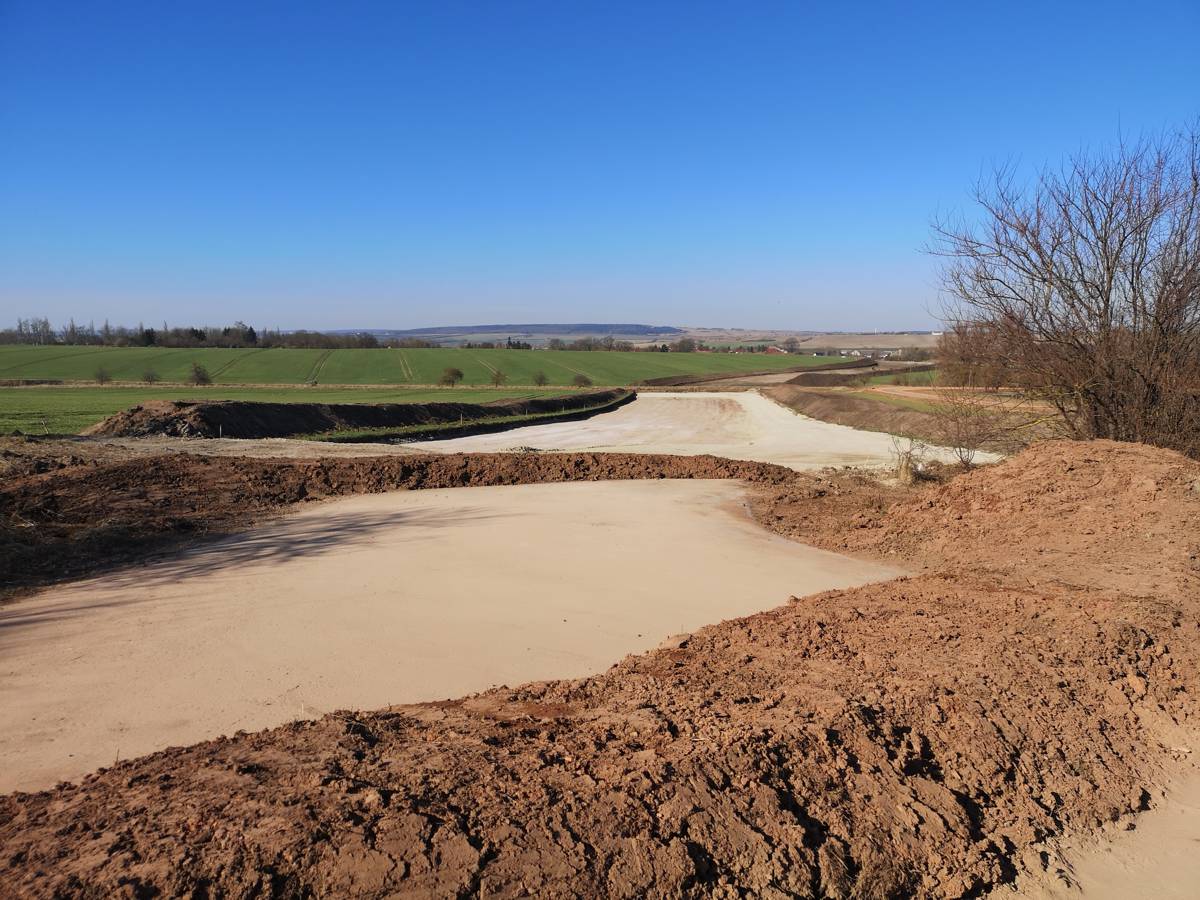 The project is integrated into VINCI Concessions’ environmental plan. It includes the recycling of asphalt and measures for biodiversity, such as the realization of protective fences for amphibians, flyover aids for bats and additional protective measures for animal populations. The construction of 10 rainwater retention basins and 59 km of drainage pipes are part of the environmental plan.

The new B247 will create the infrastructural connection of Northern Thuringia to the state capital Erfurt and the federal motorways A71, A38 and A4, benefitting to the economy on the long-term. Successful neighbouring projects of VINCI Highways currently in operations are the A4 and A9 highways.

VINCI Highways is Germany’s first road concessionaire, with now more than 230 km of roads and highways in construction or operations in the country.

Belen Marcos, CEO of VINCI Highways, declares: “The B247 PPP includes everything that we can achieve with the integrated model of VINCI Highways: closing infrastructure gaps and promoting the positive effects of mobility on people and the economy. VINCI Highways is grateful to the German authorities for their trust. We have common goals for the future and a shared vision for the new generation of roads and highways.”